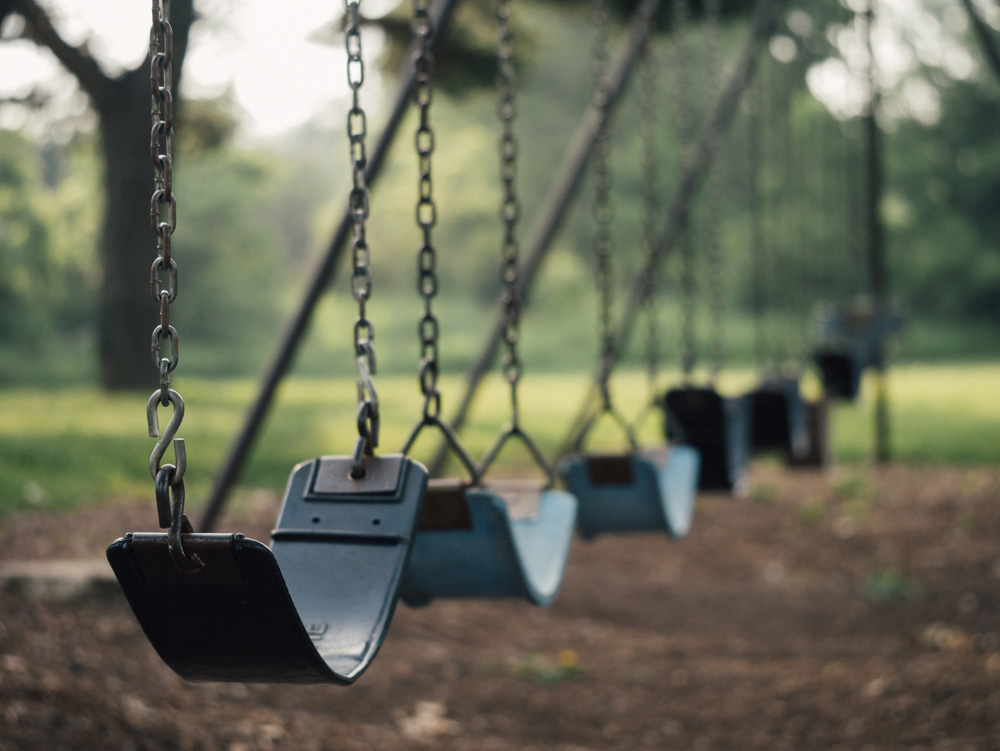 The little lines appeared on the stick in January.

I think hers did too, just twenty years prior.

At the same time.

The timeline of my becoming a mother to an earth-side baby for the first time lines up eerily with my own life’s beginning, lines up with the chaos of my own adoption. It’s not something I spoke about, not something I shared with anyone outside of conversations with my own momma or husband.

It’s hard to process maternity when your own relationship with motherhood is so chaotic.

She, my first mother, was one month past fifteen years old when that test turned positive. A teenager, pregnant and confused and surrounded with complicated situations. That story is hers to tell, not mine. Adoption is what she chose, to place my brand-new born self in the arms of a couple who prayed for eight years to become parents, who whispered goodbye to three tiny babies who would have fit in the center of their palms.

I remember the way I used to tell people that I was adopted. Childish words from three, four, five, six years old. Everyone I met knew I was adopted.

My mom was very young and knew she wouldn’t be able to take care of me. So she found me new parents and they adopted me. I have a biological mom and an adopted mom.

I thought everyone had two moms.

My oldest is going to be three on the sixteenth of September. I’m going to be twenty-five exactly seven days later. Her baby sister will be just on the cusp of two months old. I haven’t figured this out yet. Will I ever? It’s complicated.

Abandonment issues and adoption are brothers. Mothering with lingering leftovers of abandonment fears is complicated. Mothering is tricky without extra baggage on the side.

My three year old carries around two blankies. They’re actually shirts that used to be mine, now tattered and ripped and loved nearly threadbare. It was the only way to get her to sleep away from us, out of our arms and in her own little bed. She smelled me on that shirt and soothed, calmed, barely whimpered. And she’s still that way, all this time later. She presses them against her nose when she sleeps, inhales and sighs and curls up beneath her patchwork quilt and drifts off.

Momma is nearby. Momma is always here.

Adoption has beautiful parts. There are treasured photographs of Marian with her great-grandmother, whose name our little Shiloh Gwen now bears. My biological mother was at my wedding, her husband walked me half-way down the aisle before my adopted dad met him and took my arm.

It’s hard to understand the security these girls of mine have in me. When Marian was first born, I was afraid of it, terrified by the way she wailed for me when I left a room. I slept holding her in my arms for nearly nine straight months because she simply wouldn’t sleep anywhere else but right there against my side.

And it’s hard. Because I feel like it’s my fault, indirectly, even though I had the least amount of say in the changes that occurred before I was even breathing with my own lungs and feeling sunlight against brand-new baby skin.

We do daily life like most other families. We wake up, breakfast and lunch, build with blocks and sing our ABC’s. Snuggles with baby sister, a dance party with Sophia and adventures with Dora. And then comes nap time and tears and crying and sleepy acceptance. I stroke her hair and sing her the song I made up for her when she was the same age as her sister is now. I watch her eyes drift close and I whisper to the darkened nursery,

Check out Rachel’s self-published novel Portals of Water and Wine. Emily McFarlan Miller reviewed it: “Everybody needs to see the magic and wonder in their lives, to think deeply about owning who they are, and Naya’s story encouraged me to do just that.” Link in sidebar.

I did not have any idea what to expect. END_OF_DOCUMENT_TOKEN_TO_BE_REPLACED

Rachel Lee Haas
Writer at Dramatic Elegance
Rachel is a wife and mother, a wanderer, a lover of food and words, full of Jesus but without religion.

8 thoughts on “Mothering with Lingering Leftovers”