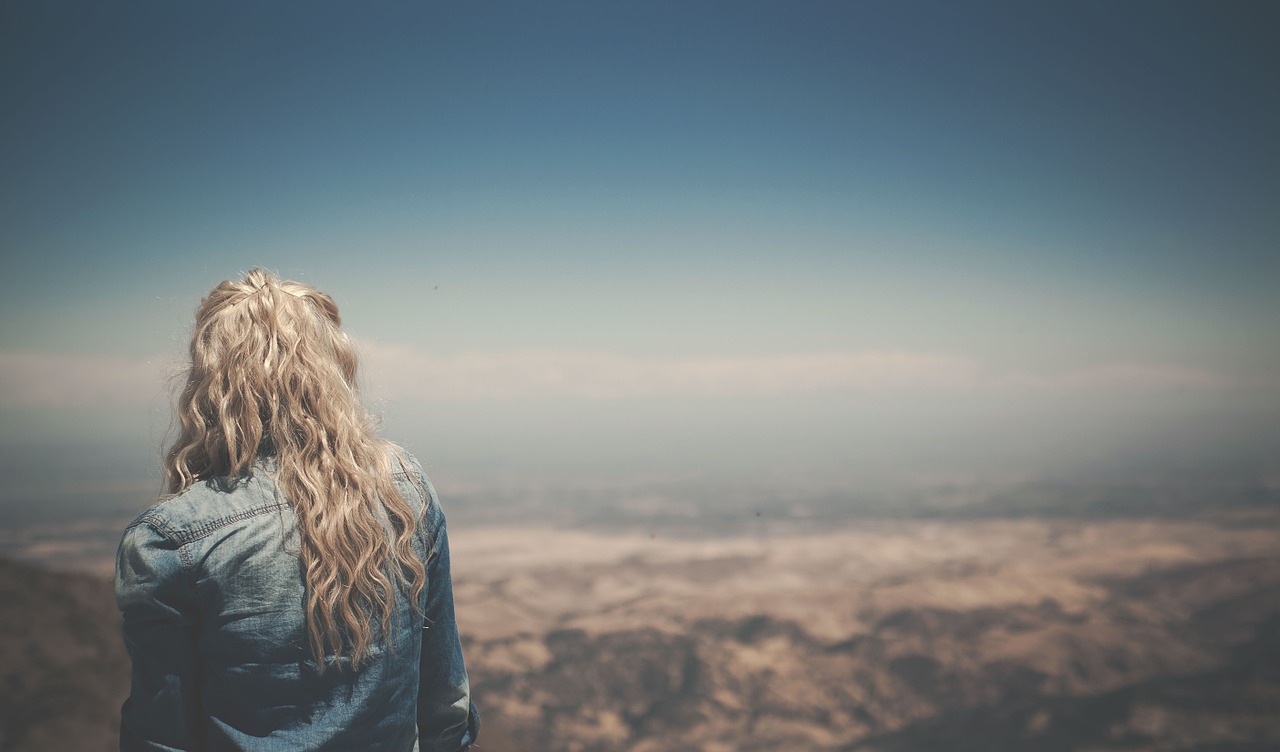 I had rehearsed the moment a hundred times in my head. I would not yell or cry or lose my composure. I knew from my own personal experience with that very daughter that she would only need to be hugged, hear she was loved and be reminded that everything will be ok. So when the confession—Mom, I’m pregnant—escaped from my seventeen year old daughters’ lips? I stuck to the script. 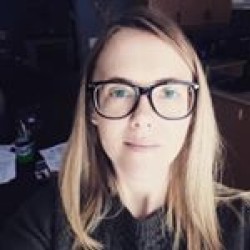