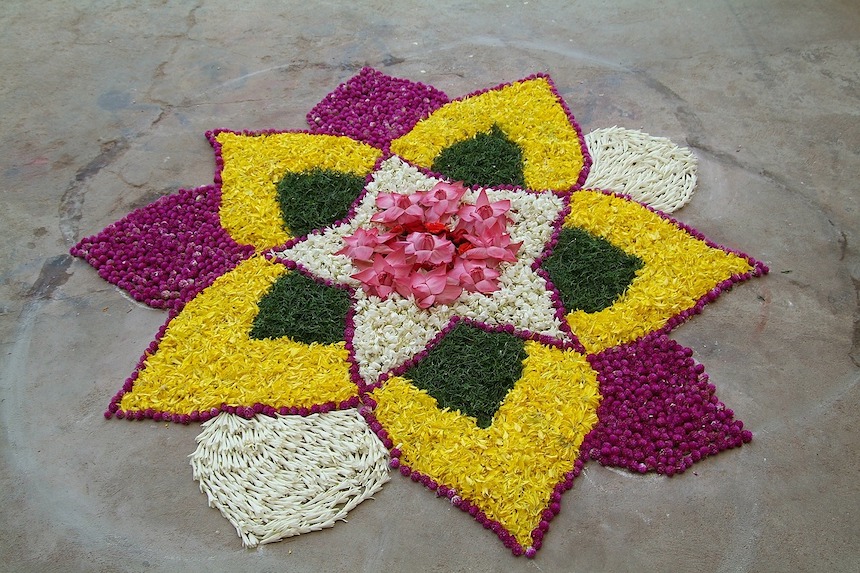 There’s something inside you waiting to unfurl. It is quietly growing beneath the surface. You can feel it gathering itself up, the momentum of its growth building. How it began is a mystery. What it will become is yet to be seen—even to you. But in its time, if you nurture it well, it will bloom.

“I understand now,” she said slowly. My mom sighed deeply and shook her head like she was trying to shake off the realization that had settled over her. “Seeing the way you interact with the people, seeing how you are here…” her voice trailed off as she gestured toward the old city street bustling locals and tourists entering shops. “You’re different somehow,” she finished after a pause. “You come alive,” she said as she placed her drink down on the table, every move deliberate as if the words pained her.

I wasn’t exposed to much diversity as a child in the middle-class Bible belt of suburban Georgia. I don’t know why this hunger had been churning and rumbling inside me or why it found its place of rest and belonging the moment I stepped off a plane onto Asian soil.

I was twenty-one before I ever traveled outside the borders of America. It wasn’t for lack of trying before but my parents said no to that trip in high school and my college study abroad plans fell through. I couldn’t name this burning desire that had always been germinating inside of me. It longed to connect to something I couldn’t see—somewhere out there. As soon as I could pay my own way and had the chance, I was gone.

In the next ten years, I traveled to eight countries and lived in South Asia and the Middle East. I dragged my mom to Hindu temples and Bollywood movies. She came to watch my classical Indian dance performance and listened to me practice my broken Arabic with at the Lebanese restaurant where she warily tried shwarma. But she never connected with the cultures for which I had an insatiable appetite. I was growing in a direction that took me far away.

My first Bharata Natyam teacher explained my immediate aptitude for the complex Indian dance form as something I was born into. “You must have been a devadasi (Hindu temple dancer) in a past life.” My South Asian friends laugh sometimes at my ready acceptance of their culture—“Sister, you are more Bengali than we are.”

Fourteen years after my first steps outside of my home country, my mom and I sat together in a café tucked inside the ancient cobbled walls of the Arab Quarter of old Jerusalem. It was her first trip overseas in her adult life and my first chance to show her the world I loved. I knew the admission pained her, to say that she finally understood it, in her own way. It was a relinquishing of sorts—releasing me to something that threatened to take me (and my family) from her side.

But that day my mom saw its full bloom with her own eyes. She could finally touch this passion that had driven my life for years but had been out of her reach before.

Tears fell when I told her we were considering moving to Asia again, this time with our two kids in tow. She nodded; she already knew.

I think about her quiet tears as I watch my own children interact with the world around them. My daughter, nine, is enamored with the Korean culture of her classmates. My son writes a story about a dragon from Zambia. I’m not sure he can locate the country on a map but he knows that is where his best friend from international school is from. I watch for what is emerging in them. I see spirituality beyond her years and self-doubt in her and tenderness and courage in him. She gravitates toward the arts and he loves sports and the outdoors.

I know there is more under the surface than I can see and it may be many years before they can even name it themselves. But I want to help them spend their lifetimes chasing after whatever God has placed inside them. I probably won’t understand it. I believe there will be tears involved and a constant surrendering I’m not sure I’ll be very good at. I stumble daily in the tension between nurturing what is inside them and giving them space to grow . . .

I just hope one day I get to watch it bloom.

Fog rolled in last summer, hovering outside my window above END_OF_DOCUMENT_TOKEN_TO_BE_REPLACED