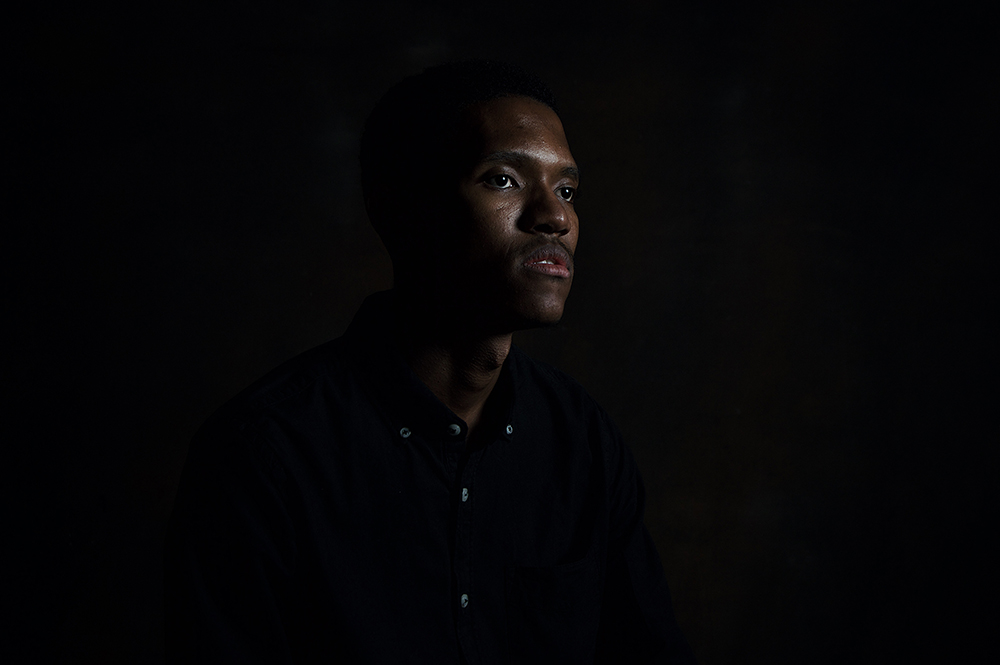 I did not have any idea what to expect. END_OF_DOCUMENT_TOKEN_TO_BE_REPLACED

Shannon Whitehead
Writer at Shannon Sometimes
Shannon Whitehead is a North Carolina native living in the Atlanta, Georgia area. She is a Content Director by day and a blogger, book reviewer, foodie, and graduate student by night.
Latest posts by Shannon Whitehead (see all)