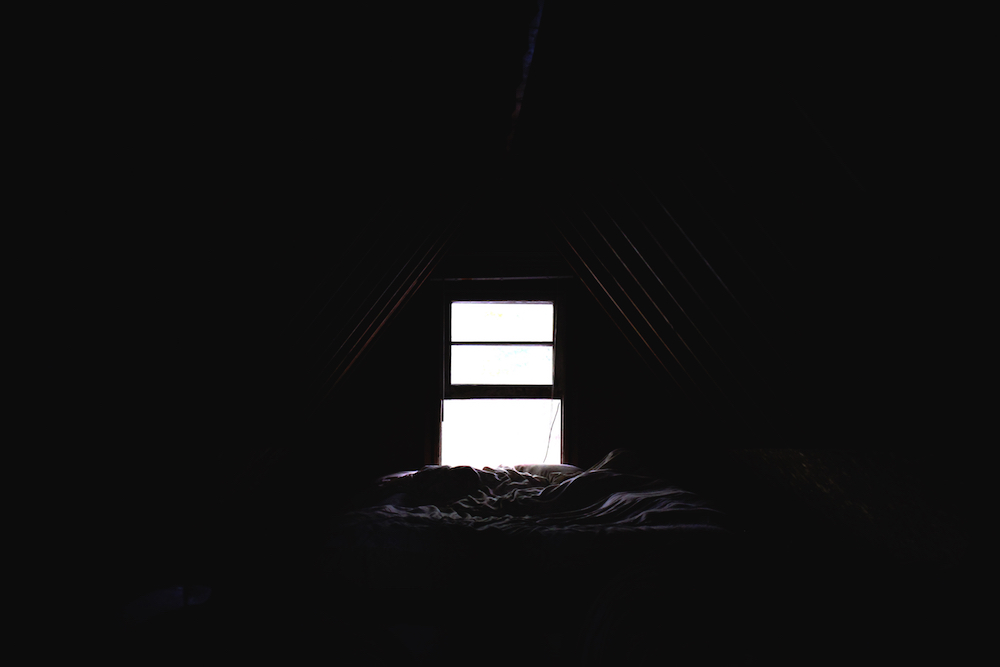 It was the longest day of my life. My husband, daughter, unborn granddaughter, and grandson left the safety of Mexico City early in the morning, and I would not be able to communicate with them until they crossed the United States border. It was an international drama. I wasn’t sure how this was occurring in my really quite normal life.

There are so many different types of waiting and longing.

I never knew time could move so slowly. I dressed for work; ate breakfast; drove to my office; and stared at my computer. I have always had tendencies toward anxiety but this was even beyond that—it was stress so deep that I felt numb.

I was a college faculty member and while I had plenty of work to do, there were no classes to teach that day. That was probably a very good thing. I am not sure how present I could have been while standing in front of the room. Is it possible to have a Ph.D. and absolutely no coherent thought in my head? Yes, on that day, it wasn’t just possible—it was a reality.

The whole thing began when my daughter married and moved to Mexico City to teach in an international school. It was such a grand adventure that went very, very wrong, but it is not my story to tell. My story is about a baby girl we almost lost and the day I spent knowing my little family was in danger.

While playing word games on my work computer, I tried desperately to think about the new baby that I hoped would survive the trip. My daughter had been taken to the hospital and not given much hope for her little one—the hematoma was too large they said. Yet, the baby girl still lived and was on her way to be born in the United States. We had seen one miracle in the past week, so it was possible this sad and unexpected situation would turn out well for our family.

The day finally drew to a close and I went home to continue playing games on another computer. It was really all I could do. Imagining my family in a small car crossing the dark lonely expanse of Mexico was overwhelming. Then at almost midnight, the call came. The border had been crossed. Everyone was safe. My relief was beyond anything I had ever experienced. It would be another two days before they arrived home, but I could breathe again.

My grandson, who is now a teenager, often mentions that day. He was only four, but he remembers. “Mema, I remember when you cried.”

Some things are worth the wait.

Sometimes life throws us unexpected curves. This was certainly not a story our family ever expected to tell. Even now, I am not sure we have fully recovered. I have an understanding of waiting, longing, and desire that reaches beyond anything I ever believed I would know.

When I look into the eyes of the growing child I feared I would never meet, I am overwhelmed with the joy she brings into my life. I would prefer her entrance into our family had not been fraught with such anxiety and fear, but I would gladly live through that day all over again to have her here with me. That day and hundreds like it. She and her brother are worth the excruciating hours of longing and waiting. Some things are worth the wait.

Janyne McConnaughey
Janyne is a retired teacher-educator who taught preschool to graduate school. She retired to heal her story of childhood trauma, and her book, Brave: A Personal Story of Healing Childhood Trauma will be published in January 2018. She and her husband live in their RV at the foot of Pikes Peak, but she also calls the Seattle area home. She can be found blogging at https://www.janyne.org/
Latest posts by Janyne McConnaughey (see all)

Living in the Tension of Waiting: Fear and Hope