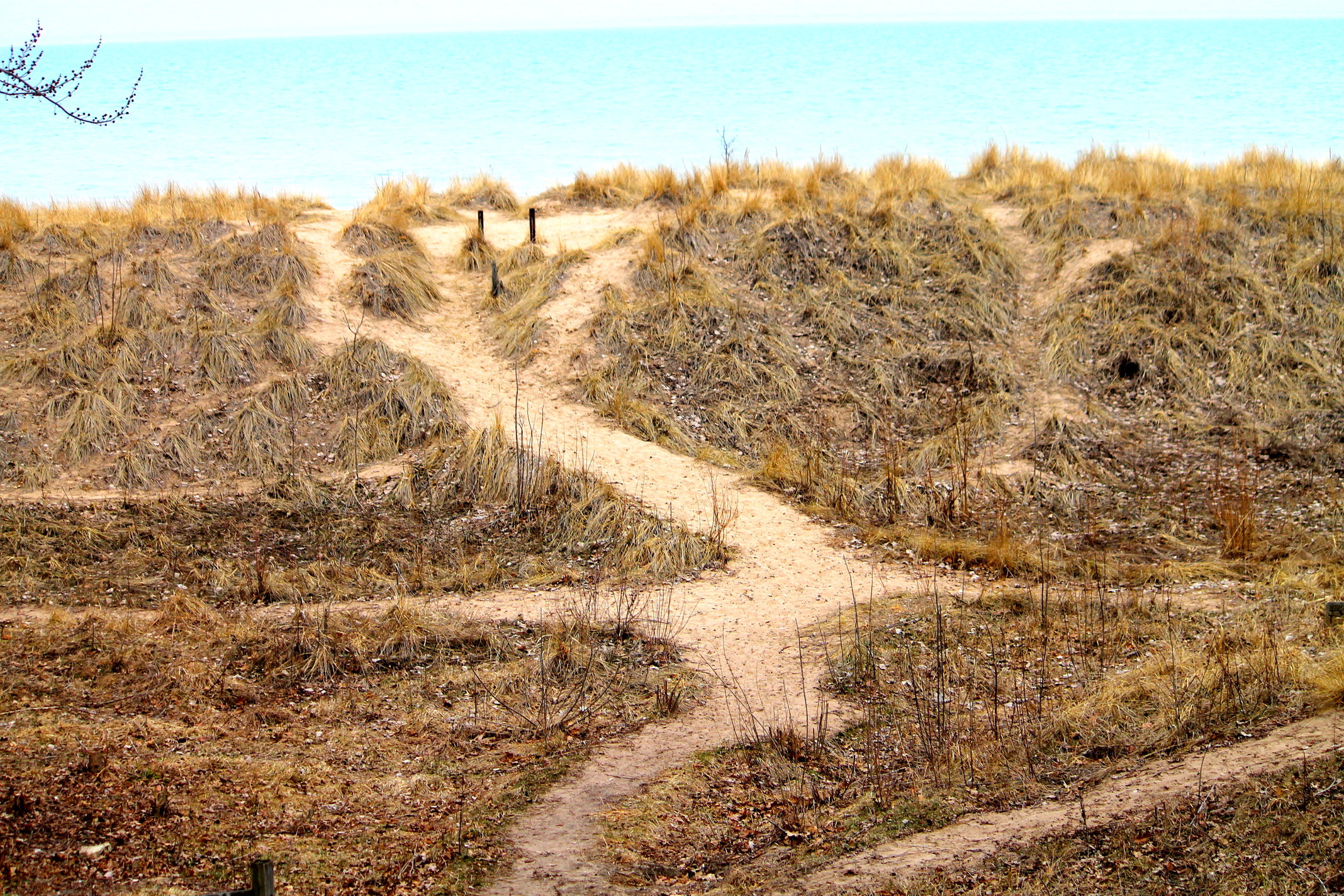 It seems to me that most people live semi-ordinary lives with straightforward paths. You graduate from elementary school to middle school to high school to college and then you start working. My life has often consisted  of jumping headfirst into a random major change, freaking out because it was harder than I expected, finally acclimating to it, and then repeating those steps all over again. I love big changes. I thrive on them. They make me feel alive, even if they make me feel uncomfortable, exhausted, and awkward too.

My first significant transition happened three days after I turned 18. I moved to England for six months of Bible school and wasn’t nearly as thrilled as I should have been. Mostly I was trying to figure out what to pack, trying not to think about traveling overseas by myself, or worrying about the boyfriend I was leaving behind. You know, normal teenage girl angst. What I didn’t realize when I took that first step was that it would be the first of a series of changes I became easily addicted to. I came home from England and had no idea what to do, because apparently traveling internationally for fun all the time wasn’t a viable option.

I started working at my Dad’s gym and got my certification in Personal Training. I wasn’t very good at it, on account of the fact that I was probably the laziest personal trainer that ever trained. I saw an opportunity for another type of Bible school in Colorado and instantly knew I was going to go. I’d love to tell you I thought it through very carefully, but all I knew was that I needed to get away, and fast, because of the now ex-boyfriend and the fact that I was bad at my job. I had some good reasons in there too, but mostly I just wanted out.

I hadn’t even made it to my one year mark in Colorado before I had my eyes on the next opportunity. France. I didn’t speak French and, I discovered later, didn’t have the right personality for my job there either. I didn’t see the whole language barrier as a huge problem because they said they would put me in some classes and I thought “Total immersion, what could go wrong?” Also, there’s nothing like a foreign culture to show you what your personality can and cannot handle. I mostly learned what I couldn’t handle.

Let’s rewind a bit. When I was little I discovered that if I found a good, logical argument for something, my parents would probably give in eventually. I even got a kitten that way one time. The point is that I can be faced with all sorts of good reasons for why something shouldn’t happen (i.e: “You don’t speak French”) and then still find a good argument for why it should (i.e. “I’ll be forced to learn for survival!”). I don’t know why I do this, because it never works out for me. The kitten had to find a new home, in case you were wondering.

To everyone around me, I had logical, emotionally appealing arguments for why I needed to go to these places. And certainly, they were all true things. But now I realize that there was a deeper motive driving my desire for change.

I was trying to run away from something and find something at the same time.

Run away from myself. Find the person I want to be.

I never did find myself, probably because I didn’t like the person I found so I chose not to see her. Maybe I was running away from who I actually am and trying to find a different me in the process. I learned a lot about myself every time I moved, like I basically can’t exist without coffee, I love crowded streets and live music and traveling. I learned I love writing and photography and visiting art museums. I don’t like introducing myself to total strangers and I’m not a good salesperson. (“You’re right, personal training probably is too expensive.”)

There was a deeper motive driving my desire for change.

Does knowing what I like mean I’ve found myself?

Quite frankly, I’m not the best writer, photographer, or art aficionado. I haven’t found my thing, that one passion everyone talks about that completes their life and makes them lots of money. And so maybe I just keep running because I think that eventually I’ll stumble across my thing. I could use a thing.

So here I am, parked in Oklahoma for the foreseeable future. I can’t say I’ve completely found myself. But I’ve started to. I’m finding myself in the routines of every day. Wake up, have some quiet time, read, exercise, work, write, clean, study, cook, repeat.

I’ve stopped running away from the hard work and the half-finished product that I am.

Oklahoma is a longer chapter for me than my other ones, though perhaps it will be the shortest if someone writes a book about my life. It’s the quiet chapter; the early morning quiet times and the late night study sessions chapter. It’s the learning to give grace and not just move away when someone is annoying the dickens out of me chapter. It’s the slowing down and letting God work chapter. I’m in the boring chapter, but perhaps it’s in the boring parts where we find ourselves.

Kelsey Nannemann
Writer at Kandidly Kelsey
Kelsey is a serious introvert with a taste for adventure. She works as a nanny-aunt, studies in her online classes like it’s going out of style, and tries to find time to blog somewhere in the margin. Her hobbies include drinking coffee, Netflix-binging, and changing her hair color.

4 thoughts on “Living in the Boring Chapter”