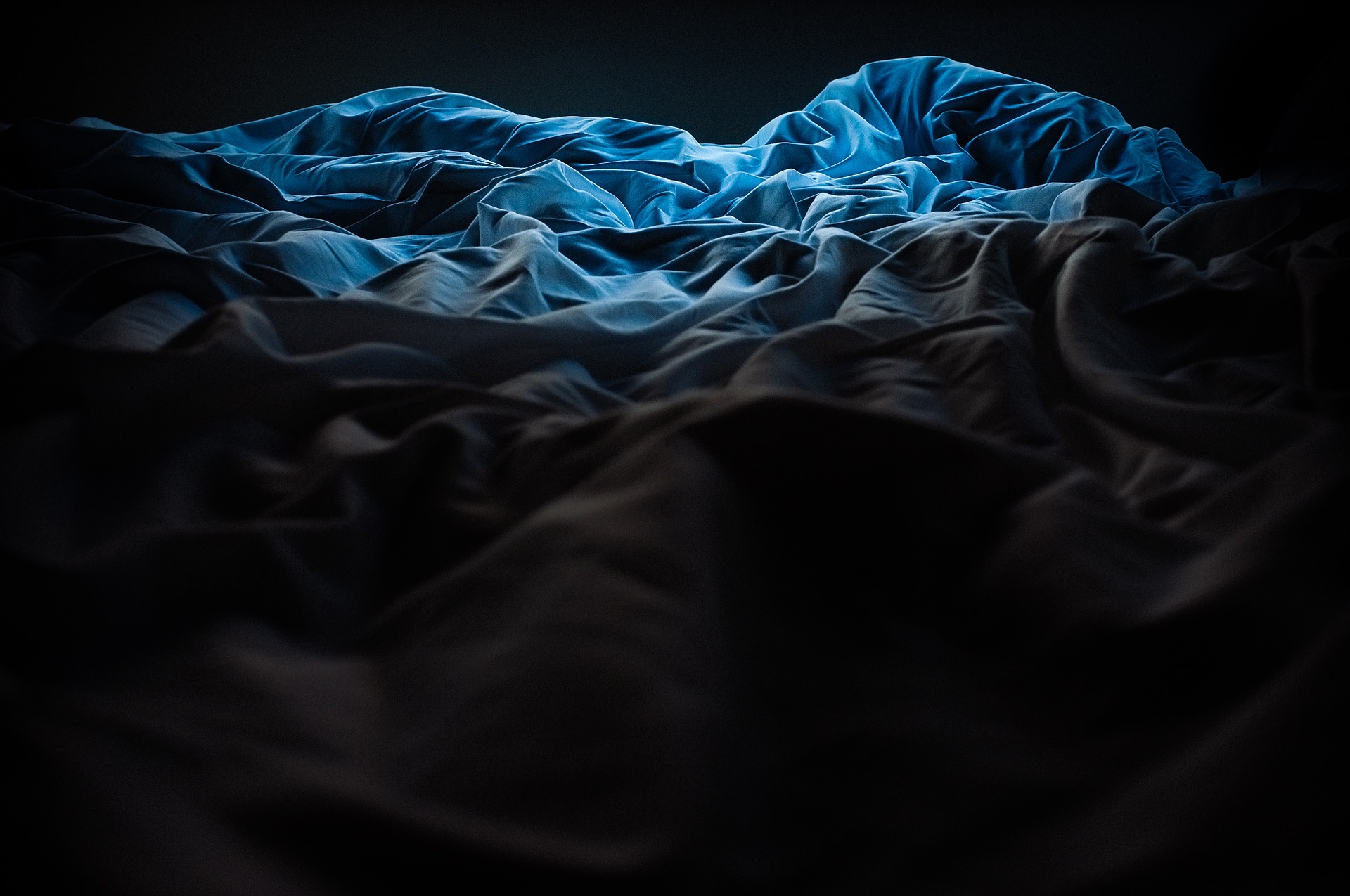 11 thoughts on “They Lied To Me About Pre-Marital Sex”