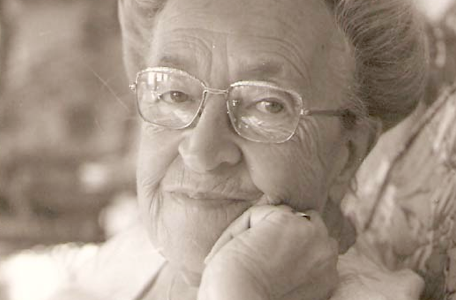 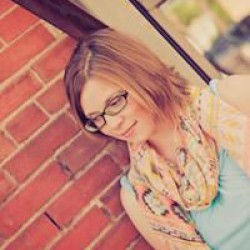 When Hospitality is Radical