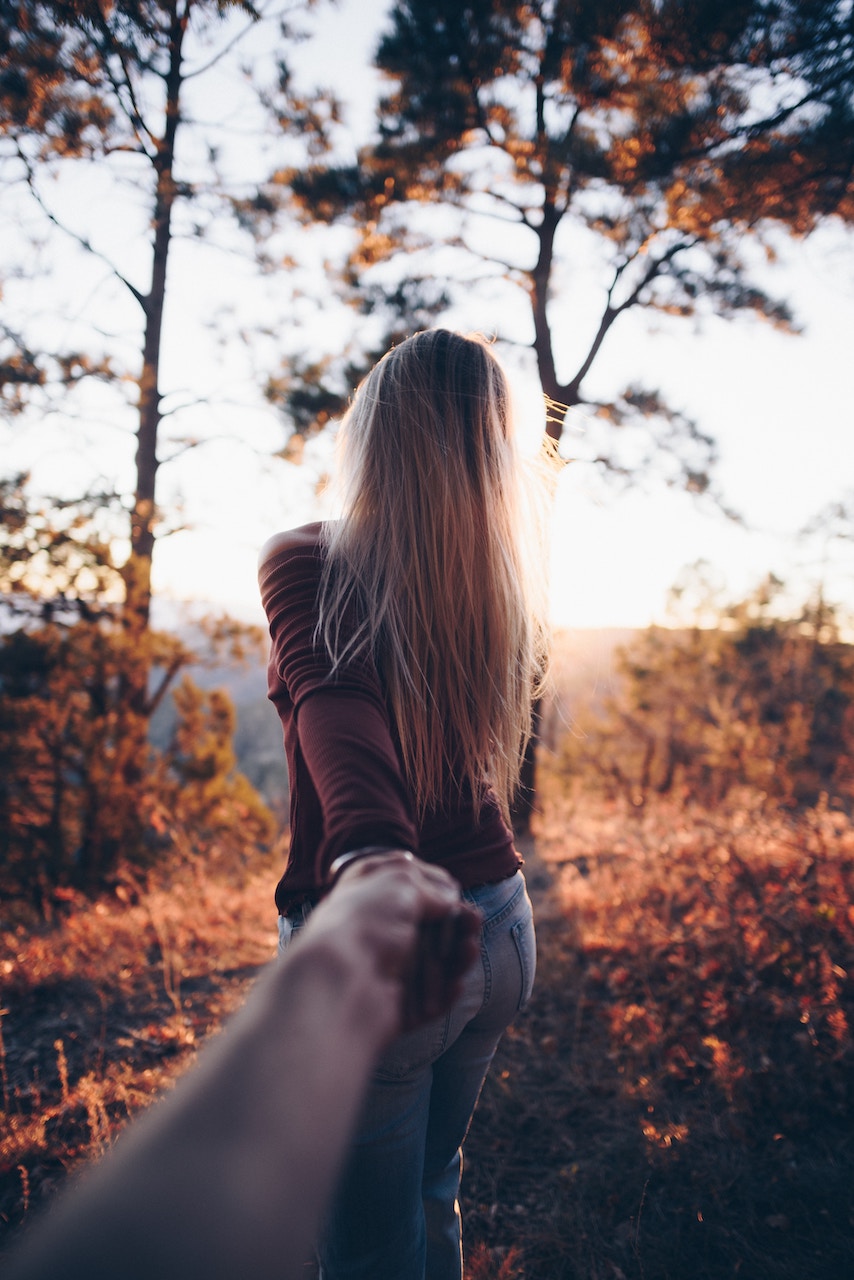 My junior year in high school, my mom lent me my parents’ bedroom for me to do my homework. I sat at a little desk facing fake-wood paneling, but if I turned around, walked to the other side of the bed with its green JCPenney bedspread, and turned to the top of a chest, I could peruse her selection of evangelical marriage books.

Her hope was that if I was away from my siblings, I would be able to focus, but instead I read her books. Shortly before the internet was common, these were my sources for learning about sex and marriage in a conservative home. My parents never talked about such things.

I was amused by the anecdotes: Beverly LaHaye dumping a bowl of cereal on Tim LaHaye’s head, another about a husband recognizing that his wife would feel more loved without his interrogating her on whether she had done her “devotions.” When I opened The Gift of Sex—an evangelical replacement for The Joy of Sex—and read that a husband should explore his wife’s vagina with his fingers, I closed it. That, I thought, was just too much.

But things happened once in a while that weren’t supposed to happen, sometimes secretly thrilling.

Such things happened to boys, I thought, not girls.

Things happened even on the bus in high school. One day, I sat on the left-hand side of the aisle where I could see our rural property as we approached. I was reading a hypnosis scene in a classic with no blatant sexual content. As with the characters of my childhood, Laura Ingalls and Katie John, my face grew warm and my cheeks tingled with empathy.

But when the trance was upon the female character, I tingled in a new place. I was relaxed, nonmoving, not thinking—a neon sign—my limbs and head, shafts of tubed light fizzing from the energy below my tummy where a dampness gathers. When my stop came, I dazedly let each foot fall to the next step before landing on the gravel at the top our lane.

It was my dad I told this secret to. Because we didn’t as a family talk about sexual desire, I treated my experience as a medical issue. My dad is a nurse, I figured, who understands how the body works. Although I hid my soiled sanitary pads in strips of toilet paper, I had asked him what to take for premenstrual pain. He had changed the pads on patients at work. When I told him that I got jazzed up from literature, he stiffly responded, eyes ahead, “Perhaps, you shouldn’t read books like that on the bus.”

Somewhere in my evangelical training, I was taught that my privates were my secret garden in reference to the Song of Solomon.

But I didn’t smell lilies whenever I yanked my panties down in the bathroom. A friend in journalism class shared a book of poetry by Jim Morrison, the lead singer of The Doors. At dinner that night, I asked my parents about the meaning of a word he used, and they reeled backwards. The secular world had a dirty word for what I couldn’t talk about.

It was a challenge for my first serious boyfriend and me to keep our hands off each other. I shooed his hands away from my breasts, and we kept our clothing on, although as my Grandma says, “As long as his pants are on, a man doesn’t think he’s going too far.” But I wasn’t expecting what happened.

As an evangelical woman, I felt that if I desired sex, I was a step away from the Old Testament adulteress who drapes herself over her doorway and dusts her sheets with cinnamon.

The Christian love manuals are filled with pages of how sex never leaves the mind of her husband—the assumed message being: you need to be told this because he’ll want sex while you rarely will.

Into my upper twenties, I stuffed sexual desire to the point that I interacted fearfully and awkwardly with men to whom I was attracted. Someone could have said to me in high school: wanting physical union is a part of growing up. Here’s what will happen to your body. Learn to wear a pantyliner. Make eye contact with the guy and keep being friends.

I wish I had been taught how to restrain the strength of my desire in healthy ways—through praying and laughing about it with close, trusted friends and a mentor. I wish someone had pointed out that Ruth wasn’t just inviting Boaz to marry her by lying down at his feet: she was acknowledging the marriage bed and her desire for it.