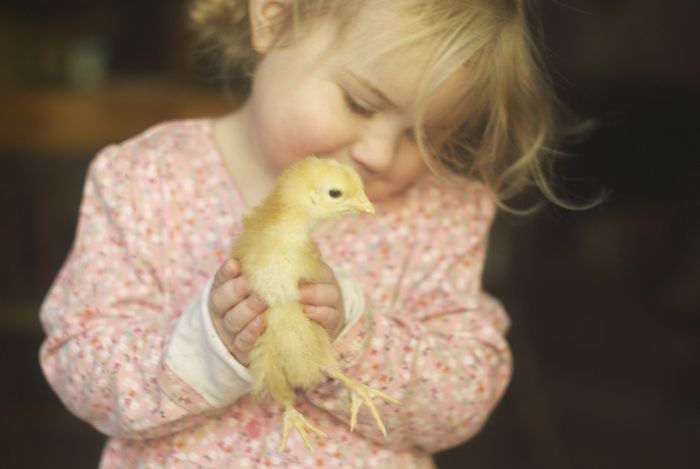 Why I Wouldn’t Be Where I Am Without Reality TV