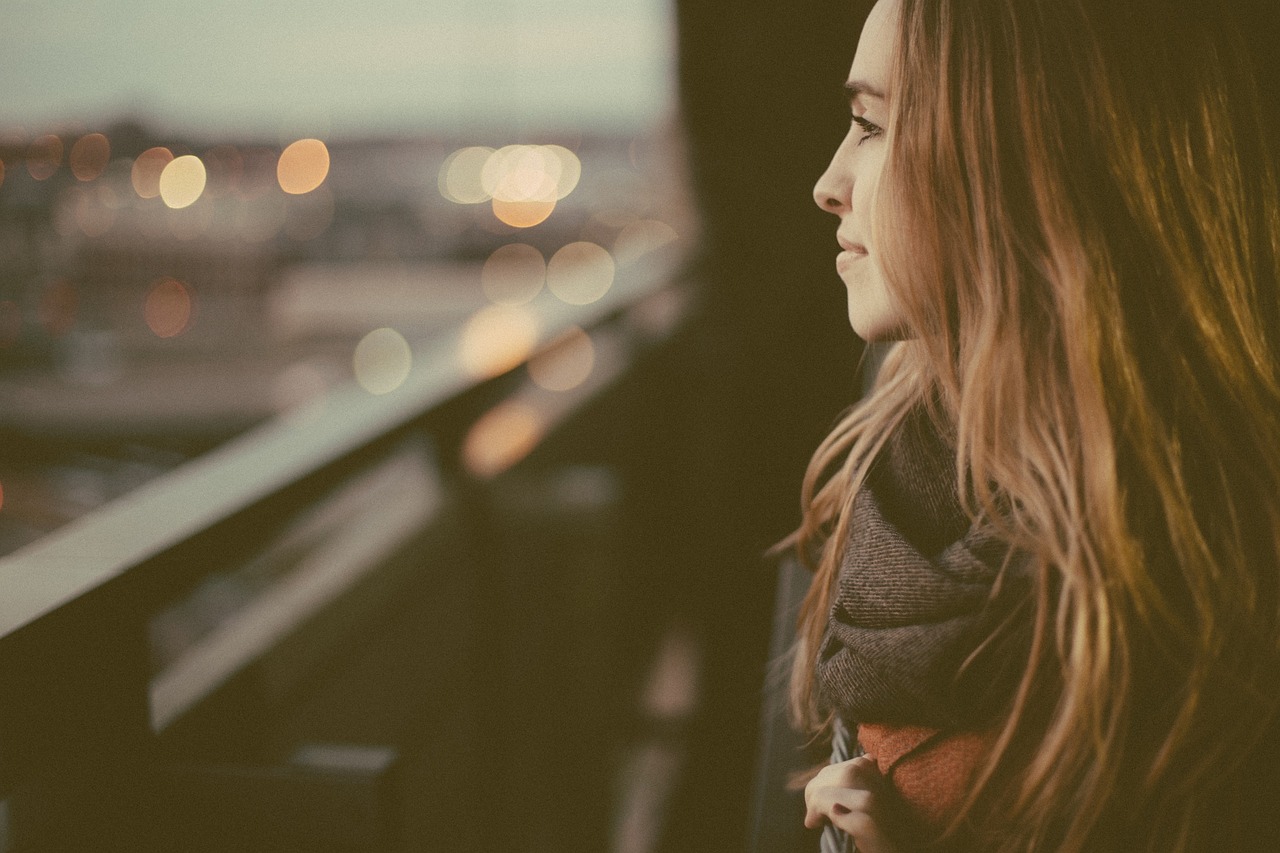 Our home was too small for the six of us. My brother had his own closet-size bedroom, but we three girls were crunched into one bedroom. There were three twin-size Sealy Posturepedic mattresses on box-springs, a couple of old walnut bureaus, and enough room to hop in and out of bed. A matching desk was crammed in, but you couldn’t sit there and study.

My bed was by the doorway, which was always left open. There was no privacy. So how was he able to come in nearly every night, plop on top of me, and do his thing? One night I awoke to his man-frame on me, his hand on my breast. I started kicking, which was not unusual, as I was a very mobile sleeper, and he woke up, grunted, and went back to their room.

One morning, this craziness was interrupted. I was still in my pajamas, getting ready for school, and on the way to the bathroom, she looked at me, and asked, sotto voce: “Did your father sleep with you last night?” And I nodded my head, yes. She turned and went on with her day.

The wound he had carved into my soul was opened wide when she admitted that she knew. She was very moody–I never knew what to expect from her–yelling, smiling, silence, noise. This time, there was absolutely no screaming. She did not walk back into their bedroom, close the door, and hit him with a lamp. She didn’t strike me, or hug me and promise to do something. She did not walk out the front door. He had two brothers and two brothers-in-law, who were trained to protect their sisters and daughters, something about being Italian, I was told. She didn’t pick up the phone and call any of these men, who would have dealt with him in unmentionable ways. She did not tell Grandpa. She said nothing. Though I was wishing, hoping, and praying  that surely she would do something, she did nothing.

Since I was able to fade off during this type of assault, I survived. I excelled at school, which was my safe place. Teachers liked the fact that I was a good and quiet girl, though they sometimes mentioned that I seemed rather serious. I went to piano lessons, and practiced 30 minutes a day. I read books. I read all the YA books in the library.

I developed insomnia. I lie there for who knows how long every night, crystal rosary beads under my pillow, and finally drifted off for a while.

Later, as an adult, I counseled many women who were abused. I used the local shelter, Interval House, starting with frightened phone calls and continuous encouragement. I kept my anger fresh, working very hard not to wear the victim badge. It took many tries before I was able to stay away from a home of abuse, simply because I was scared.

Then one day, a friend said to me, “Mary, you are different. I think you have reached a turning point.” And though I didn’t quite believe her, I decided to take that as my mantra.

Then I told my story to my dear Aunt Emma, a caring, no-nonsense woman, who’d had a lot of suffering in her large family. She believed me. It all made sense to her.  And she said she was so very sorry.

That was enough for me to begin the long healing process. This one person, who reminded me that she had known me all my life and loved me through it all, believed me. And she was so very sorry.

Before Dad died, I tried to nudge him into acknowledging what he had done. He brushed off what I suggested. “There’s nothing to be sorry about.” Before Mom died, she folded into herself, developed dementia, and ceased to know me.

I had confronted them both, then let them go.

I am still walking the healing path, but I try to be very kind to myself. I am an ordained pastor now. I often use my voice and my writing to speak for the victims of family abuse. Since I have the privilege to speak, to preach, and to challenge people about the real possibility of change, my life is full of possibilities.

13 thoughts on “I Had a Secret and Now You Know”