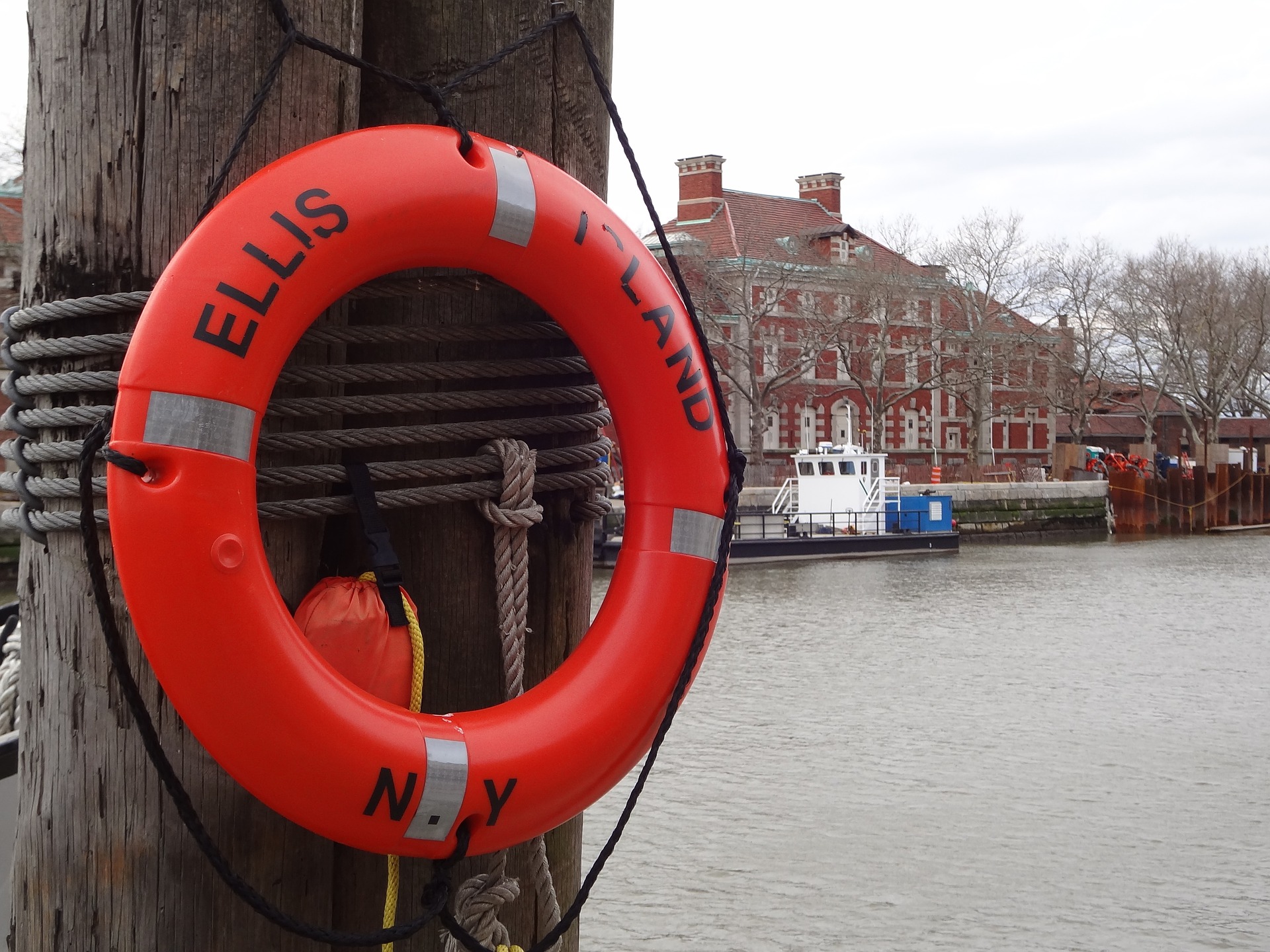 Don’t laugh because I know some of you might. I’ve heard the laughter. When I’m invited to speak on the topic of race and racism I often start out my presentation with that line, and it often is received with laughter.

There is a hint of righteous indignation in the laughter because even though I am fair-skinned to the point of already nursing a sunburned back, my facial features, as beautiful as they are, do not fit whiteness. I am obviously not white, but I know and live the reality of the model minority myth. The myth, imposed on me and 19.5 million Americans of Asian heritage, has shaped internalized biases that want to frame me, my words, and my actions into categories of “dangerous” foreigner who might be a spy, steal your white child’s rightful spot in university, give you a nasty look when you catcall or say “hello” to me in an Asian language, be the nail tech who might be talking about you in her native tongue. I could also be the “safe” foreigner who speaks English, opposes affirmative action, and repeatedly, patiently, answers the question from fellow Americans, white, black and brown, “No, where are you really from?”

I am a naturalized U.S. citizen. I immigrated to the U.S. when I was eight months old with my parents. They gave me an American name not so that I could become honorary white but because it would be easier on the white people. The education system here is not known for its foreign language requirements. My parents emphasized education because we had no legacy here, no history, no family roots beyond those who had come a few months before us, no connections, no bootstraps to pull.

The danger in continuing with that narrative is that somehow Asian Americans—the whole lot of us—might believe we have inherited white privilege through assimilation. The reality is that the model minority myth puts us in our place outside of America history and America’s present as perpetual foreigners. It creates a false sense of safety inviting us and demanding we embrace hyper-invisibility by self-silencing, advocating for others but never for ourselves while the myth simultaneously whispers to us that we have sold out.

I will learn about the rich, varied histories of Asian Americans that are largely ignored in U.S. history classes. I will remind people that immigrants came through Ellis Island and Angel Island. I will correct people who mispronounce my last name because if my parents can learn English people can learn to pronounce my last name. I will acknowledge the inherent privilege I have as a college-educated, upper middle-class, heterosexual woman with fair skin, but I also will engage you in a lively discussion about disaggregate statistics, profiling of Asians and Asian Americans (because we aren’t all fair-skinned, by the way), and immigration policies and patterns if you say that my success (or the success of the Asian-American community) is an attempt at whiteness. I will write and speak using illustrations and idioms that will add to the richness of America by including the richness of Korean Americans. I encourage my children to embrace their Korean heritage and understand their American-born privilege. I give my children and their friends language to talk about differences, race, and racism. I remind my children they have “American” names and Korean names. I teach them how to pronounce their Korean names and the stories behind all their names because it adds to our roots here.

I know what and who I am outside of the construct of whiteness. 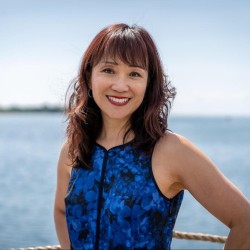 Kathy Khang
Kathy is the mother of three. Wife of one. She loves Jesus. She really, really likes yoga & deep breaths, nail polish & lipstick, and girlfriends & their laughter and tears.

Kathy is a writer, speaker, and coffee drinker, and this journey began in childhood diaries & journals, moved into newsrooms, and then to a co-authored book entitled More Than Serving Tea. The book is about the intersection of faith, culture and gender, and it tells just part of an important story of Asian American Christian women.