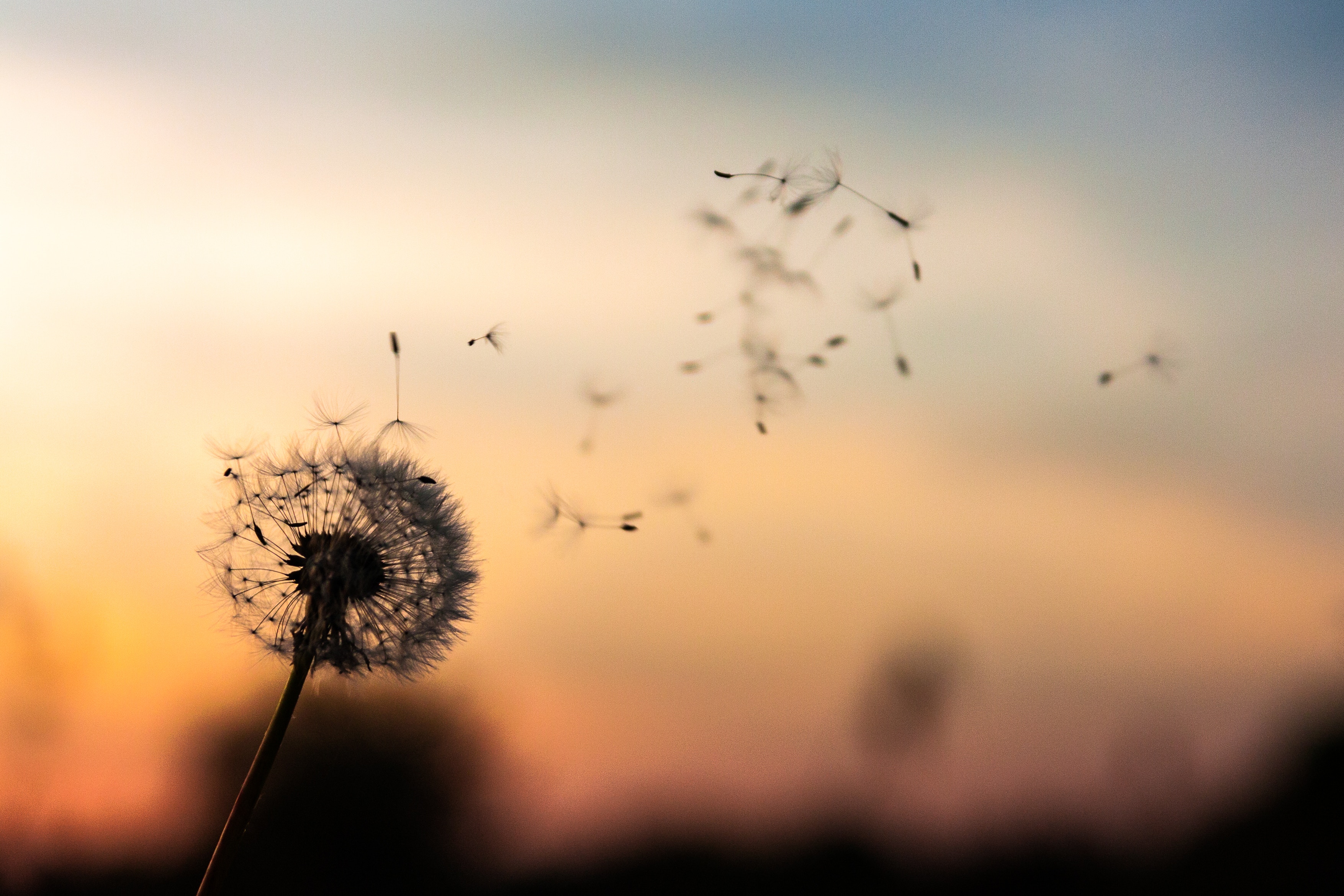 In my mid-twenties, a fabulously handsome and wealthy man pursued me. He picked me up in his Jaguar, took me to expensive restaurants, and always called the next day to express how much he enjoyed our time together. While I appreciated the attention and affirmation, I felt somewhat ambivalent because I knew I was working overtime to be the perfect date. On our fourth evening out, I made a conscious decision to disagree—ever so gently—with his political perspective and to share some of my struggles with fear. He never called again. I interpreted this not as a coincidence but rather a reinforcement that telling the truth is risky.

Truth-telling has been a lifelong struggle for me.

As far back as I can remember, the smallest, most minuscule mistake would send me spiraling down a vortex of self-accusation and self-hatred often culminating in full-blown shame attacks. I somehow got the message that if I was less than perfect, I was a failure. As a result, I began to hide my mistakes and perceived imperfections: sometimes through outright lying and sometimes through dodging or obfuscating the truth.

I once put my pet goldfish back into her tank after my mom had changed the water without bothering to check the water’s temperature—and instantly boiled her. When my mom asked what happened, I pretended to be as shocked as she was to see Goldie belly up. Then I ran to my room and cried because I had killed my first pet. Lying may have spared me being disciplined my but it did not ease my shame or guilt.

During the tumultuous middle school years I learned that strategic lies could protect me from others’ judgment or displeasure. Mind you, I did not wake up one morning and decide, “I think I’ll start lying today.” I simply noticed that saying I was fine—even when I wasn’t—prevented friends from judging me or asking questions I didn’t want to answer. This philosophy continued into adulthood. When someone asked if I was angry and I didn’t want to deal with it (or them), I would simply pass off my edginess as fatigue which is far more acceptable than anger.

The choice to dodge shame by lying goes all the way back to the garden. Adam and Eve lived in perfect harmony with each other, with God, and assumedly, with all of creation. Their nakedness symbolized relational transparency and a complete lack of shame. We really don’t know how long they existed in this state of perfection before the enemy intruded. (For their sake, I hope they had a lengthy honeymoon.)

Satan took advantage of their innocence and vulnerability by seducing Eve to doubt God’s goodness and faithfulness. As she weighed the serpent’s crafty words, I can imagine the angels and demons waging a fierce battle in the heavenly realms. By succumbing to the temptation and eating the forbidden fruit, Adam and Eve altered the direction of all humanity.

At that moment, their eyes were opened and they suddenly felt shame at their nakedness.

So they strung fig leaves together around their hips to cover themselves.

Toward evening, they heard the Lord God walking about in the garden so they hid themselves among the trees. (Genesis 3:7)

Adam and Eve provide the template for humanity. We fail or sin (or others fail and sin against us), we experience shame, we cover ourselves, and we cover our tracks. (It’s also worth noting that shame mysteriously attaches to our bodies and our sexuality even when the choices we make seemingly have nothing to do with this.) By hiding—whether physically or through deceit—we distance ourselves from God and others. This distance provides a buffer that temporarily spares us more shame but also prevents us from being known and separates us from the authentic love and grace that we need to break free from shame’s grip.

After following Jesus for about a decade, I began to understand that lying contributed to my shame. I knew I needed to stop. I wish I could report that after a single confession, I never lied again, but that would be more deceit. To this day, if I fear that honesty will result in conflict or rejection, I’m sorely tempted to massage the truth. (Swiftly changing the subject works great, by the way.) It’s taken me years of regularly confessing any form of lying and looking to God to tell me who I am to gain a measure of freedom.

Psalm 34 has been a great encouragement to me during this time:

I prayed to the Lord, and he answered me.

He freed me from all my fears.

Those who look to him for help will be radiant with joy;

The man I eventually married does not own a Jaguar nor is he wealthy. He is handsome, but more importantly, he has helped me to learn the direct correlation between truth telling and breaking free from shame. Rather than abandoning me when I fail, he comforts and loves me. This love and acceptance has helped me to understand that the truth really does set us free. This is the good news of the gospel of Jesus Christ.