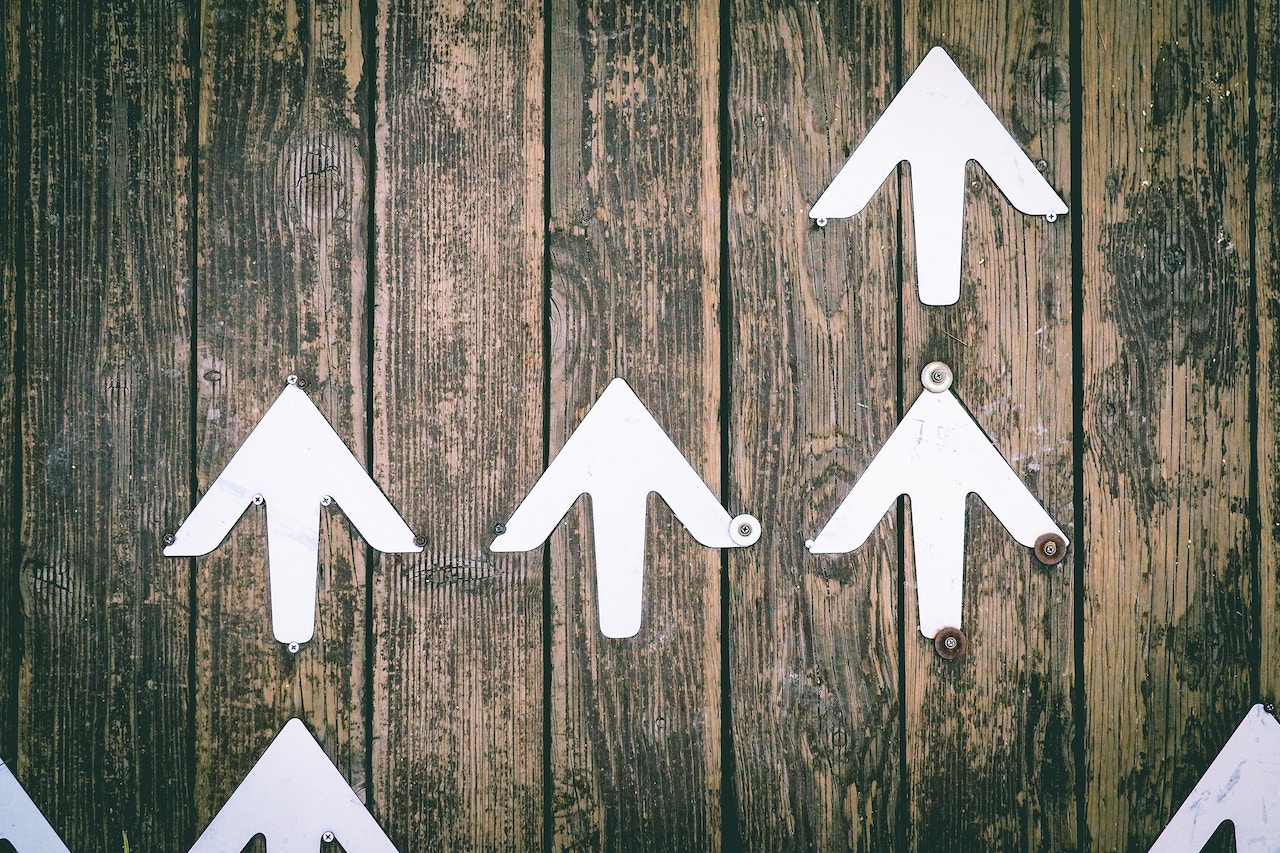 The Absent Ones | A Conversation with Christie Purifoy about Placemaker