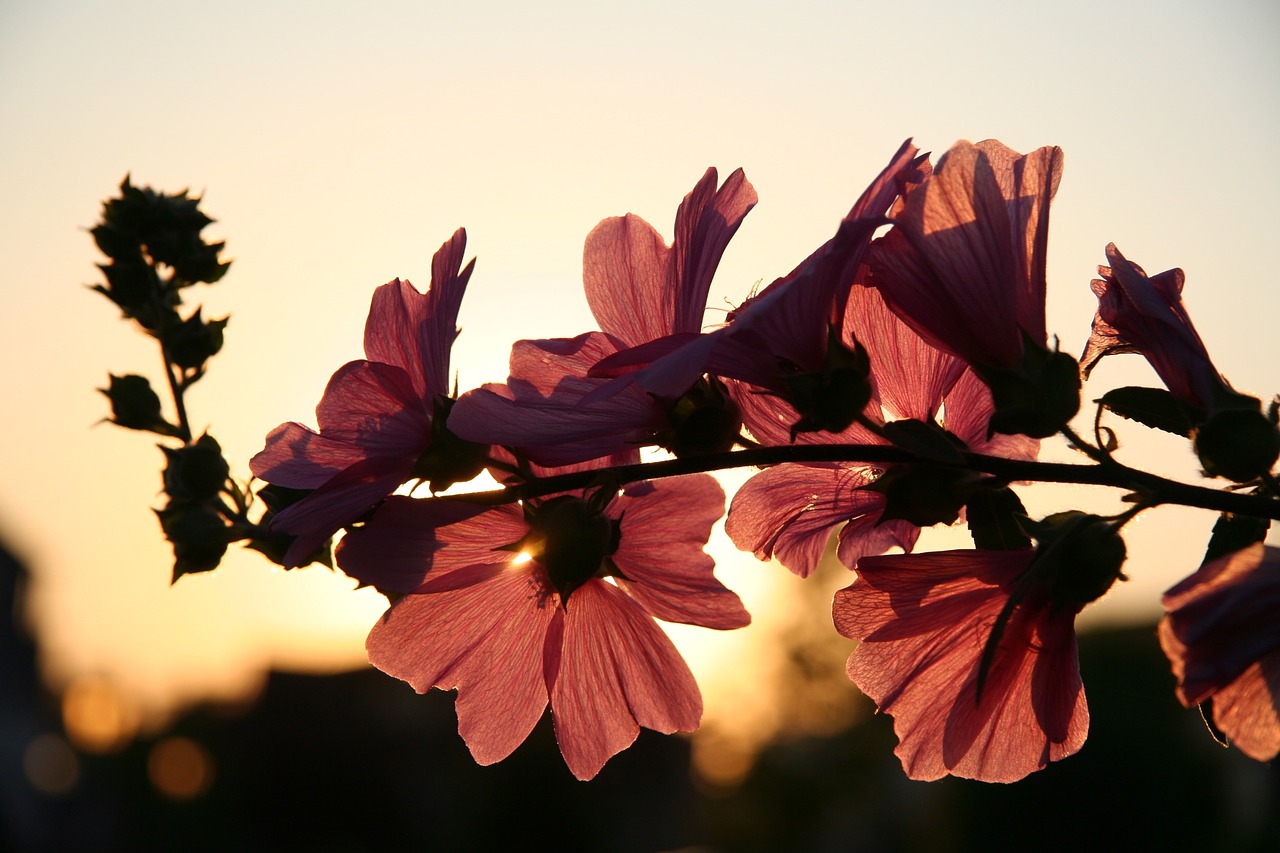 I held her hand in mine as we walked down the snowy sidewalk. On Sunday we were raking and putting out a spring wreath on the front door, the one with the pastel eggs and moss covered rabbit, but just a few days later the streets were ice and snow as a cold wind blows right through my down coat. My heart is longing for spring. And as we walked I could smell it – fresh earth. It smelled of gardens and flowers and all things new and for a minute I was filled with such hope.
And then I turned my head. It wasn’t hope…..it was death.
We were walking past a cemetery and what I smelled was a small bulldozer digging up a plot. Next to it was the cement coffin holding a casket inside, ready to be lowered into its new earthen home. On one side of the chain link fence were two men, one working the bulldozer and the other clearing away the fresh dirt with a spade; on the other side just me and my little girl. I stopped and stared for a moment. My mind was still adjusting to the visual before me, but more than anything I tried to come to grips with how easily hope and death can be confused.

Like many, I’m still reeling from the Super Tuesday results. Not that I am surprised, it isn’t that. I’m still processing how a group of people who profess Jesus Christ can see someone in two completely different ways. What is hope to some is certain death to others.

As we walk past the cemetery to our car, she asks the way only a four year old can, about what she just saw. We talk about death and heaven, but that doesn’t seem to be her concern. “Mom, will the grass grow back and cover up the dirt? I hope it will be better than before. I hope it ends up beautiful.”

All You Need to Do Is Jump

Finding Freedom from My Fears