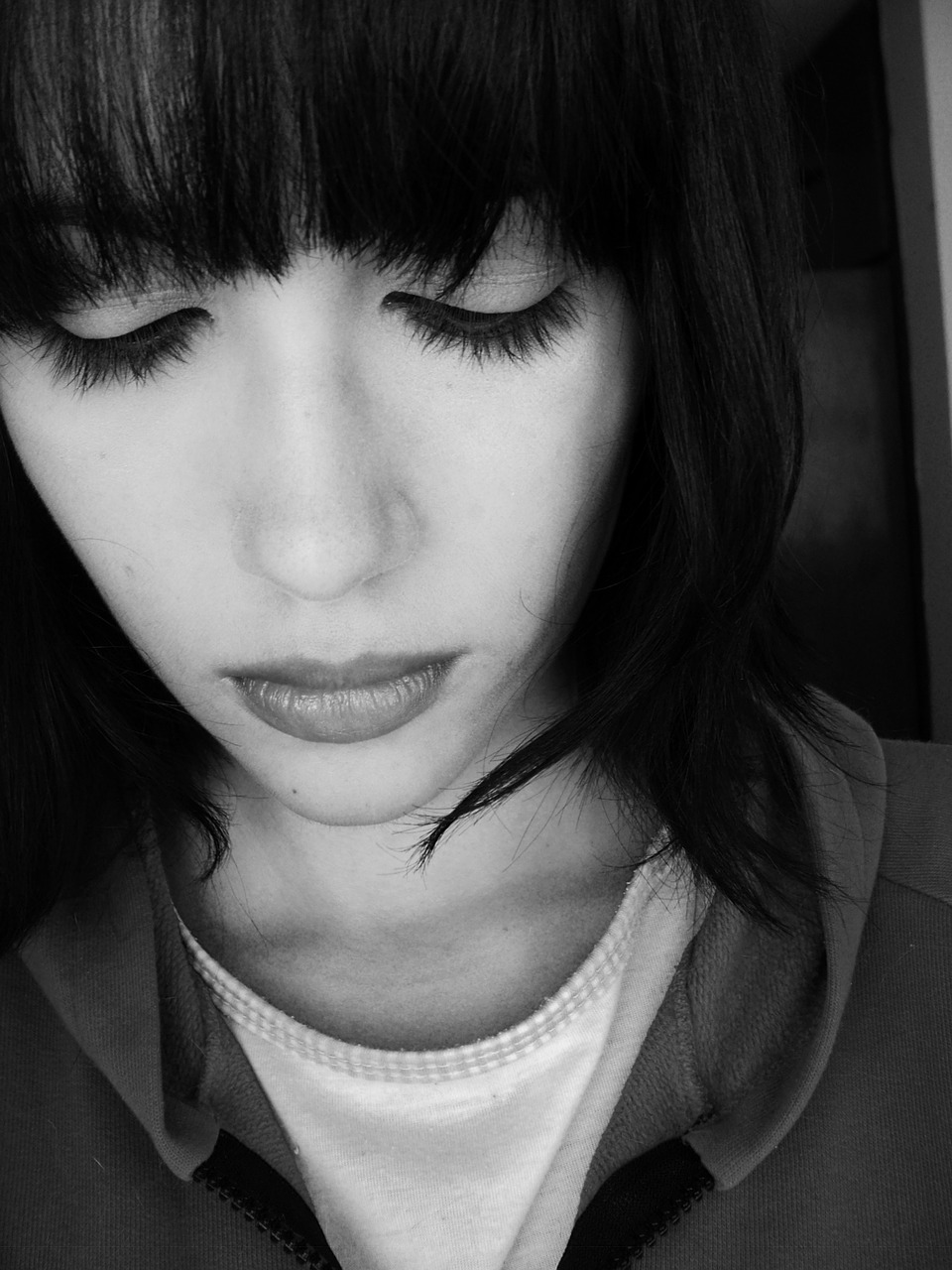 At 26 I was miraculously healed, but at 13 I started asking for healing. Sometimes people wonder why more people aren’t experiencing miracles, and I wonder sometimes if it is because we don’t understand how expensive hope is.

I spent most of my teen years believing I would be healed. I went to every healing service, I had hands laid on me more times than I remember. I believed, every single time, that this was the time the Lord would have mercy on me. But it wasn’t. So many of those times it wasn’t. Walking to the front to have hands laid over me was like climbing the ladder of a high dive, only you aren’t totally sure when you are leaping, if the water will be there to catch you. Every time you do it again, add two steps to the ladder.

There comes a point in time when you just stop climbing the ladder, you stop believing in the healing, and you start figuring out how to live with the body you have. This isn’t to say you can’t function well and also believe that healing will come, it is just that that is often a lot, especially if you are functioning in a body that is also sick.

Emily Dickinson said that hope is a thing with feathers, and we often think of it as light and fluffy, but in my experience, there are days when hope was simply too heavy to hold. I simply could not hold the hope while also waking up every morning to a body that ached. Maybe my faith was too weak as some suggested, maybe I wasn’t believing in a God big enough. All I know is I couldn’t do it. I couldn’t hold the hope while also living my life. So, I put it down.

Some people weren’t okay with this choice. I often had people pick up the hope and attempt to hand it back to me. All well-meaning. All just made me tired. I tried, I did, but I couldn’t figure out a way to wait expectantly while also moving on with my life. It was hard to plan for a prom that I could have fun at while also imagining a prom where I wouldn’t have to sit out some songs. I could not have picked the college I did, with an amazing disabilities services program while also expecting a college experience where I did not have to be driven to class on, particularly cold days.

I put my hope down for years, through my prom, my college speech days, my wedding and my newlywed days. I put it down through my first years teaching and my first tries at being an adult in a new city. I put down the hope, and got on with my life, but the hope had not left me.

Quietly, there were people in my life holding that hope for me. My sister just quietly tucked my hope in her heart, and carried it around. My dad, my mom, a friend from church. They knew it was too much, they respected the “not right now.” They held my hope for me when I could not.

I do not believe that we are meant to hope alone. Hope is often a burden best shared.

And then, slowly, it was not too much for me to hold. The hope was not too much, and it was handed back to me. I lived in that weird balance of expectation and contentment, and when I could not I just put the hope down. And that was okay.

I am convinced that allowing for me to work out my wholeness while sick, without the burden of hope burning a hole in my pocket, is the very space that allowed for me to be healed.

And now, I am learning to hold hope for others, when the burden of their shattered marriage, their shattered health, their shattered faith, is simply too much to bear, I send an email, a Voxer, a prayer. I will hold your hope until you want to carry it again. It is okay to put it down. Hope is just too heavy sometimes.

15 thoughts on “Hope is Too Heavy Sometimes”