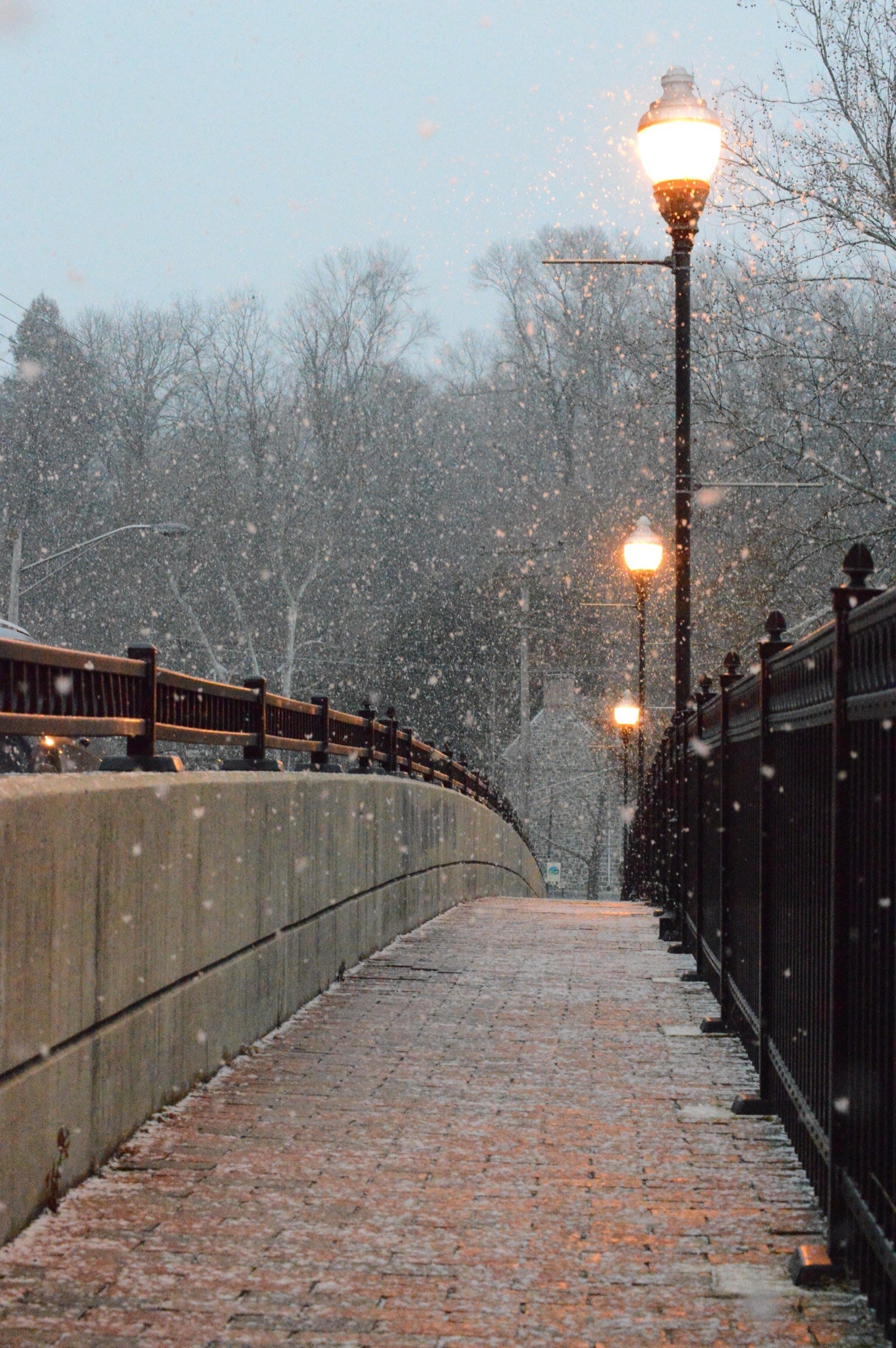 I bowed my head and let the hot tears mix with the water from the shower head. Both relentlessly streamed down my face. Desperation forced my hand and I wasn’t leaving until I knew my God heard me. I reached for the wall in an attempt to steady myself as the heaving of my shoulders was stealing my balance. As the tears fell, my heart pleaded for my daughter’s suffering to stop. For questions to be answered. For the disease to have a name and a treatment. Words spilled out of my soul as water spilled over my body. If I humble myself enough –- sink low enough, open my palms in that maddening “posture of acceptance” enough — maybe God will finally say: “Enough.”

It had been a journey to this moment of gut-wrenching prayer. Nursing a chronically ill child feels like being battered by waves. You stand boldly as long as you can, but each day is another crushing blow. You grow weary. What had begun as severe low-blood sugar episodes continued to include excruciating body-covering eczema, food allergies, hair loss, constant shivering, and painfully enlarged lymph nodes. The nights were filled with her suffering, and the days with our attempts to help ease suffering. We prayed for healing and for answers that never came. As her condition worsened, we ran out of words. Out of hope. And eventually out of prayers. And though, I had returned to persist in my intercessions, I had been reluctant to pray for total healing. Too weary to hope: until this moment.

I emerged from the shower puffy-faced and hollow. I had pleaded for what felt like the very life of my child. My bones were weary from the effort. My heart heavy with expectation. I’d prayed — face down, palms up, tears streaming – surely that meant something. But I would soon realize that, though my pleas have been heard – and yes, they are always heard – there will be no miraculous release. No pardon will be given, and she would continue to suffer.

This healing withheld proves a bitter pill to swallow. My brain struggles to understand an infinite, all powerful, and good God, who does not mend all my brokenness. I wrestle with feelings of entitlement and rage. I deserve an explanation for her suffering. How is this Your plan? I am enraged over watching, powerless, while my child suffered. You can do something yet choose not to. Why? You say You love her more than I do. How can this be love? And when I cannot rage any longer, I go silent. Turning my back attempting to shut Him out. And yet, even in my despair He reminds me of his goodness and provision. And I find myself unable to focus solely on what has been withheld because what has been given has truly changed my life.

At the peak of my daughter’s illness were those long and pain-filled nights. Many times, I feared the dark would overtake me. These nights were simply unsurvivable. Yet, each morning I would meet the rising sun and sense my God was near. Though He had not healed my daughter He had given me the strength for another day. He whispered his goodness over me in the laughter and joy that, incredibly, still formed on my daughter’s lips. Though it was often painful, still she smiled. When I faltered, I reached for a hand to steady me and found comfort and strength in his Word. And, when I needed to touch or hear his goodness, his Spirit moved our community. They held us up, bearing our burdens through prayer. They offered grace and compassion by, unbelievably, choosing to walk alongside us though we had little to give in return. Though healing has been withheld, our God’s presence has been generously and lavishly given.

Daily I ride the currents of hope and grief. And find perseverance in the middle of both. I am learning to lean into my God and await the miracle. Whether that be in the physical healing or peace in the midst of our raging storm. We carry on because he is holding us up.  And though this does not negate our daughter’s suffering and we continue to pray fervently for her healing, we have been given the strength to face each day in the presence of our ever-present and loving Father.

I did not have any idea what to expect. END_OF_DOCUMENT_TOKEN_TO_BE_REPLACED

Sandy Dragon
Sandy is a lifelong learner who enjoys a good book and a blank page. Her pen is the means by which she navigates both the joys and challenges of being a Christ-following wife, homeschooling-mother, daughter, and friend.