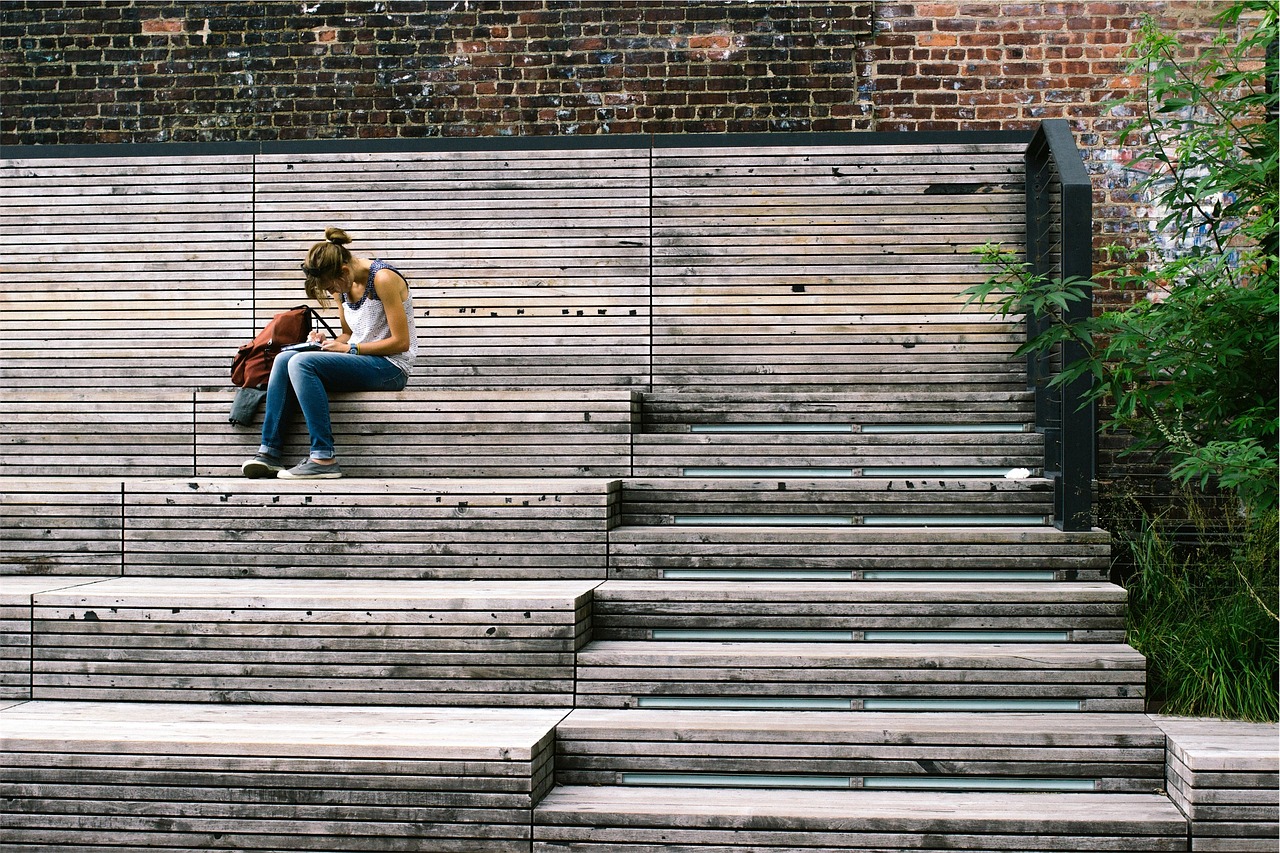 I started blogging because God told me to. It is a little weird, right, to admit that a feminist Christian blogger got her start at a Women of Faith conference but there it is. God told me to blog and I started doing it. I think that may have been the last time I heard from God directly. I started blogging, then reading blogs, then commenting. Like many, many before me I stumbled upon Rachel Held Evans, which lead me to Sarah Bessey, wish led me to Deeper Story and SheLoves. I switched blogs and started tweeting where I met Tanya and Esther in a now defunct writing community. I now count these women as two of my closest friends though I have yet to meet them in the flesh.

My faith has evolved and blogging helped it along and held me while I had nowhere to call home. I am so glad God told me to start blogging. Sometime maybe a year ago someone started whispering that blogging is dead, whispers turn to cacophonies in about twenty minutes on Twitter, and the echoes of those conversations have been ringing in my ears every time I sit down to write ever since.

Do I really want to do this? Am I practicing a dead art? Will this get me where I want to go? That last question betrays something deeper and maybe a little bit ugly, but not about blogging, about me. Blogging taught me that I was a writer. I wrote a whole manuscript with the help from my internet friends. Some of them made me get off Twitter when I was supposed to be writing. Others traded chapters for editing, still others sat with me on Skype when I didn’t want to edit alone. Everything I learned about publishing said I needed to have a platform; I needed readers; Twitter followers; Facebook likes. I had some, but not enough.

Blogging became for me a thing that I needed to do in order to get what I wanted, rather than a place to be with other people exploring our ideas. Blogging became more transactional and less communal. I don’t think I am alone in that. What started for many of us as a community of shared and different voices became a place of who is in and out, who got what and why and how.

I met Tammy in an Indian restaurant where she shared her heart about this space right here. She too had felt the wagon circle closed where there used to be open invitations, where there once was a chorus of people shouting for more space at the table, we now found ourselves looking around for a seat. Blogging felt a little bit like a middle school cafeteria. Tammy wanted more room. not just for herself, but for everyone. So, she made it. Who knows about seats at the table. Your mess is welcome at the Mudroom. I rediscovered community here, and again this summer when I was invited to participate in another project where we are showering love on a random person a week.

I remembered how fun it was to get to know other people. How you can say “Hey! She thinks that too! Cool!” instead of “HEY! I said that first!” I think blogging died when it became about what you could get from it. At least, I hope that kind of transactional blogging is dead. I don’t want to be just another follower, like, or commenter. And I don’t want to see the people who care enough to read my words that way either. I want us to share space well, to listen well, to love each other well. I want us to cheer each other on and engage thoughtfully. Will there be book deals and paid writing gigs? I hope so. And I still hope I get one. But I don’t want that to be what this is about. Blogging isn’t about what I am getting, it is about who I am doing it with.

I did not have any idea what to expect. END_OF_DOCUMENT_TOKEN_TO_BE_REPLACED