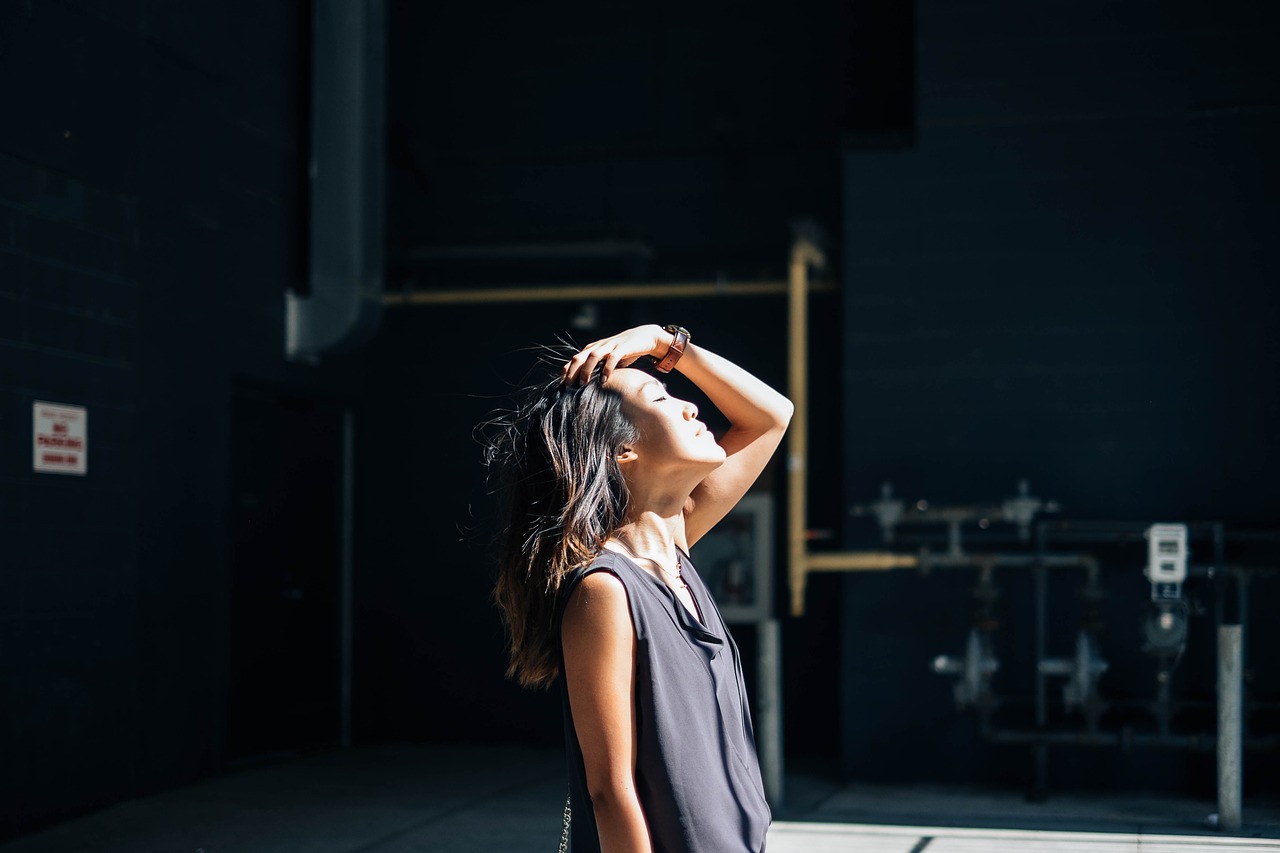 This post was originally published on November 25, 2015, but it was so good we had to post it again!

Fog rolled in last summer, hovering outside my window above END_OF_DOCUMENT_TOKEN_TO_BE_REPLACED 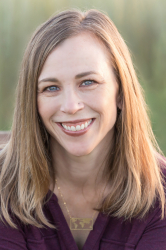