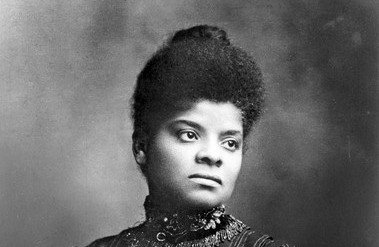 This post was written by Velynn Brown for our Women’s History Month theme on March 25, 2015.