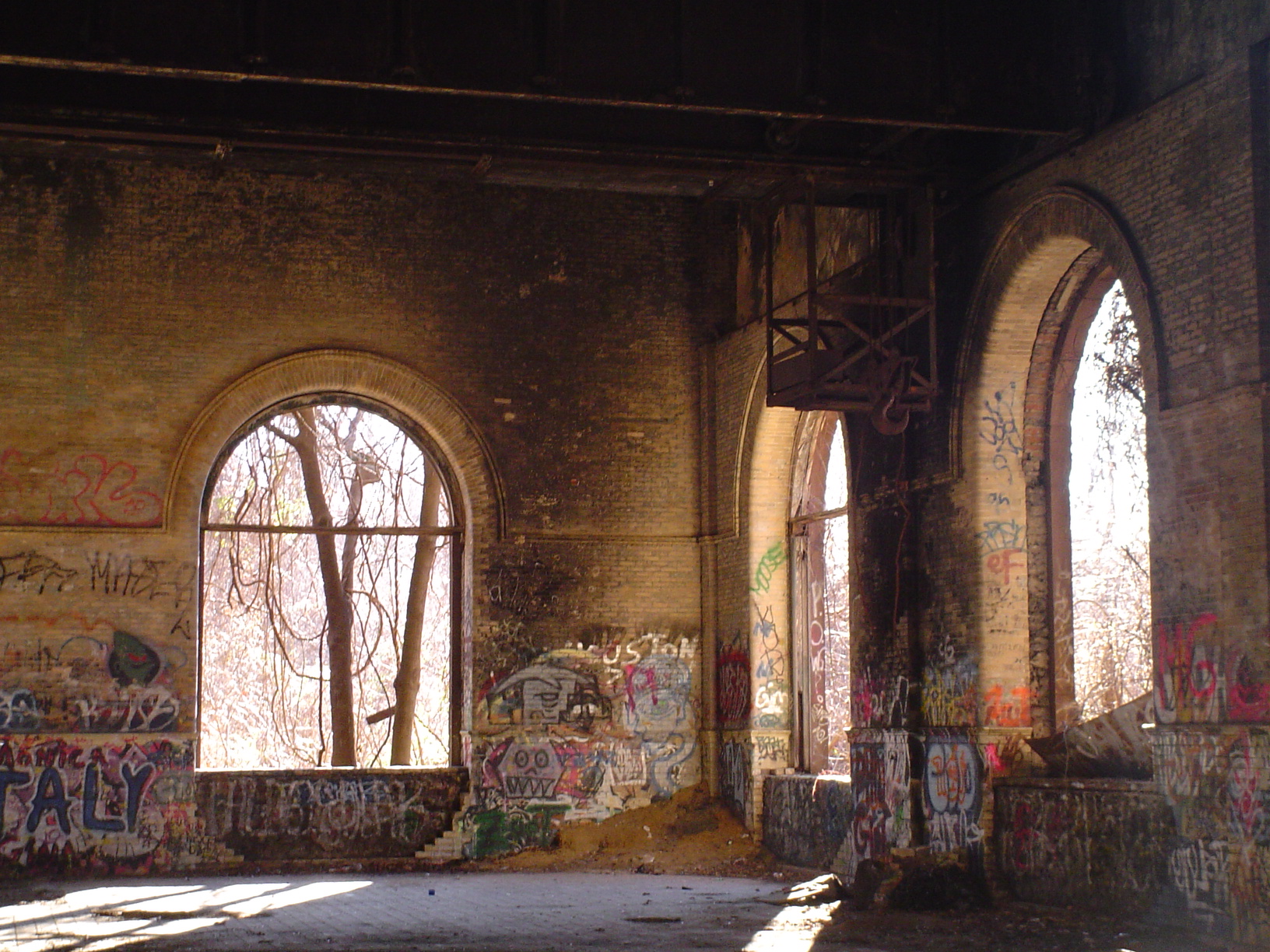 Standing over the stove, you can tell she’s in her element. The woman can cook.

She may not be able to recite the recipe exactly, and may have to tell you in three separate phone calls the revisions to the recipe, but cooking is her love language. That and waking up at 5 am to make sure your pants were hemmed when you needed them.

Service has always been the way she supported.

You see her there, dicing the onions, and her hands look tired and worn.  She’s done the work of a hundred men in her time, I’m sure of it. Never met another woman who could do what she’s done; raising five kids, keeping a 6,000 square foot house and owning a clothing business. That’s nothing to thumb your nose at.

Sometimes it feels like she’s a million miles away and she probably is; her story is a beautiful and a broken one. Filled with so much loss and leaving, when you hear about it, it makes your heart feel a physical pain. Most folks don’t know what to do with that pain.

I want to honor her pain by recognizing the way she has fought to show up to her life.

They’re not sure what to tell a woman who started out in this country already misplaced. A refugee from Budapest, her family was supposed to head to Washington D.C. Instead, the government sent them to Washington State. Her stories of feeling “wrong” from the start, with her accent and pierced ears, always did make me think differently about my peers who felt like they were on the “outside.”

They’re just not sure.

And, she’d tell you honestly, she has a lot to account for in her life. Years of her own drinking and perfectionism that hurt her and our family. You can tell the moments when she’s sitting with this pain, and how obvious it is that she feels it in her core.

By the grace of God, she still shows up to her life. Even in the most painful moments, when I’m sure she wanted to run away, she has continued to show up.

She talked about the strength it has taken to leave addiction behind.

I remember when she began going to AA meetings on a regular basis. When she took ownership of her addiction and things began to change. I remember what it felt like to start to trust her again, the slow unfurling of the knot that was in my stomach.

Just this year when she was visiting, she told me that it was her nine year anniversary of sobriety.

We sat with that a bit. Quiet, letting the reality of 9 years sink in. And then we talked about what a long road it’s been, still longer to go, yet. She talked about the strength it has taken, does take, to leave addiction behind; to feel the ache for the thing that numbs your pain and then choose to look forward instead of back.

And I just felt so grateful, for this woman who is a survivor in the best sense of the word. You can tell when someone has survived significant things in their life; there’s weightiness to them.  That’s what it’s like with my mom, you sit with her and you know. You feel that there is such a story there, begging to be told.

She has a lot more life to live, so many more meals to prepare. But I don’t want for her story to be forgotten. I want to honor her pain by recognizing the way she has fought to show up to her life, and to believe the truth of who God made her. I’m grateful for her legacy of perseverance in the face of daunting tragedy.

I’m grateful for what she’s left behind, so she can be here now.

I did not have any idea what to expect. END_OF_DOCUMENT_TOKEN_TO_BE_REPLACED

Andrea Kolber
Writer at Bravely Imperfect
Aundi loves people and stories. She has a goofy sense of humor, but may start a deep conversation within five minutes of meeting you. She is an aspiring writer as well as a professional counselor in Colorado. Her hope is to use her voice to talk about hard and beautiful things.

10 thoughts on “When We Find Life in Leaving”