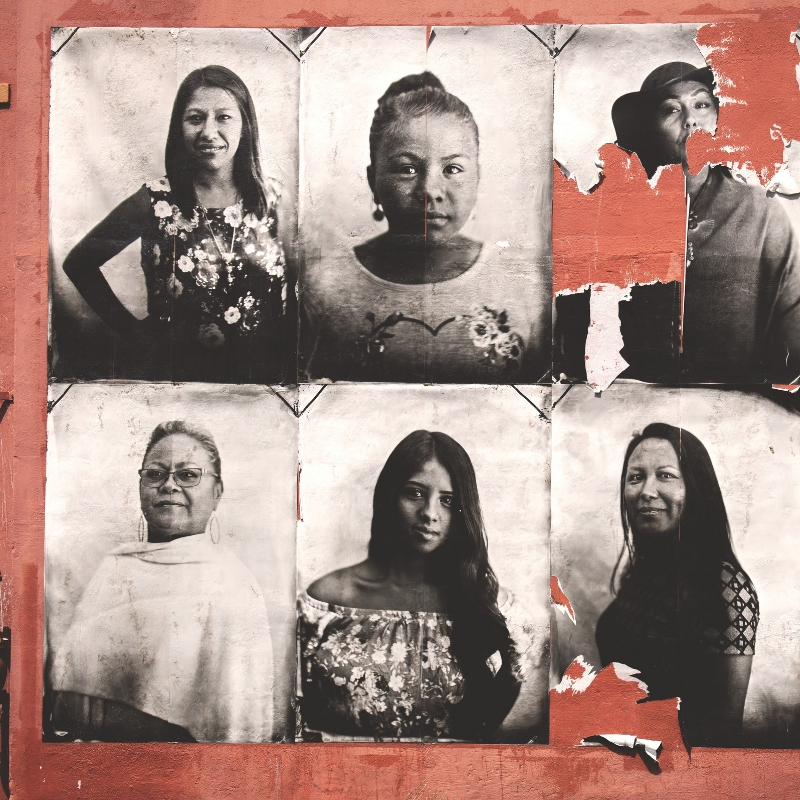 Night came swiftly as the cool air of Autumn descended upon the plantation. Fog covered the great poplar tree so that just the swish of her petticoat was visible as she removed the encoded message, replacing it with another. She knew that this station, on her family’s farm outside of the capital, was their most discreet. Nevertheless, she employed the same methods in which she instructed her entire network. Within the hour, her previous-servant-turned-friend, would arrive with similarly encoded intel she had overheard in the Confederate White House. They had not spoken directly in so long, but they would each attest to growing affection as they engaged deeper and deeper in espionage. Shared risk often supersedes race and class.

At least, this is how I imagine the evening to have gone in 1864, when Elizabeth Van Lew mounted her horse and ever so quietly rode out from her Richmond home to her family’s plantation to leave but one message in an elaborate spy network. Mary Elizabeth Bowser, for whom Elizabeth freed and funded a Philadelphia education, was working stealthily at the seceded capital. Both abolitionists and pro-Union, they exploited racist and patriarchal norms and used their invisibility to their advantage. No one suspected Mary to be able to read the papers on the desk she dusted or to memorize details from dinner table conversation while she served the meals. And, while Elizabeth’s stance on Virginia’s secession was widely-known, she too was largely left alone.

Never leave women alone. Especially in war. Women “left alone” in war get busy. In German-occupied Europe, they forged an underground resistance, rescuing and hiding thousands of Jews. In America at the same time, women fueled the factory war-supply chain (while feeding their families). Under Taliban rule, Afghan women secretly continued teaching girls in clandestine home-schools. In Ottoman Turkey, women used the harem to pass secrets and alert the Sultan to treason while he and his troops were on the battlefield.

In Confederate Virginia, hundreds of women organized themselves into a spy network supplying encoded messages to General Ulysses S. Grant. In fact, Grant later told Elizabeth, “You have sent me the most valuable information received from Richmond during the war.”

It cost her greatly. She wrote her thoughts about slavery, what was happening in her beloved city, and other private reflections in a journal she buried in the backyard and kept secret until she was near death. Her opinions were not popular after all. The more she aided the Union cause, including hiding prisoners in her home, the more she incurred threats to her personal safety. By the time the Civil War ended, she had lost her place in Richmond society and her family’s wealth. She died a poor woman, having never overcome her reputation as a southern traitor.

Mary, however, prospered from her years as a spy, traveling and speaking about her experiences. She used various pseudonyms, traveled mostly in the North, and was described as a “sarcastic and at times quite humorous” lecturer. Eventually, she became a teacher of newly freed blacks in Georgia where she met Harriot Beecher Stowe in 1867, whose journal entry is the last bit of evidence we have of Mary’s trail.

Two fierce women who altered the course of history, yet I had never heard of them (and I grew up near Richmond). Miles from the plantation where Elizabeth’s and Mary’s spy activity enabled Union officers to gain advantage, I learned about Thomas Jefferson and James Madison. It was their homes our field trips visited. In the epicenter of Civil War landmarks, my Virginian history lessons never mentioned the women.

Just like living in Turkey for most of a decade never exposed me to the true role of the women of the harem. I had no idea one of the sultans married his favorite, breaking Ottoman norms, and made her a queen. Nor did I know that she commissioned many of the famous buildings I walked by on adventurous days in the ancient city.

The fingerprints of women are woven all throughout the cities we think we know so well. Though history has largely been told by men, women helped write every bit of it. Do we have eyes to see them?

Especially as we celebrate women this month, we want to give Mudroom readers this opportunity: Each month, Beth Bruno’s subscribers receive a curated day in a familiar city exploring the women who shaped its history. Sign up to receive your copy, along with other free resources, and learn more about Beth’s podcast and book at www.bethbruno.org.

Beth Bruno
Writer at Beth Bruno
BETH BRUNO is a curator of the feminine story and amplifier of the feminine voice. You can find her doing just that on her weekly podcast, Fierce & Lovely, in her book, A VOICE BECOMING: A Yearlong Mother-Daughter Journey into Passionate, Purposed Living (Faith Words, 2018), and through boutique mother-daughter experiences and women travel guides. She is a member of Redbud Writer’s Guild and a regular contributor to Red Tent Living. She lives in Colorado with her 3 teenagers and husband of 25 years, with whom she leads Restoration Counseling Center and ReStory Labs. You can follow Beth on her website, or on Instagram @bethhbruno.

We Are Criminals, and God Loves Us

White Privilege Means I Can Look the Other Way. It’s Got to Stop.