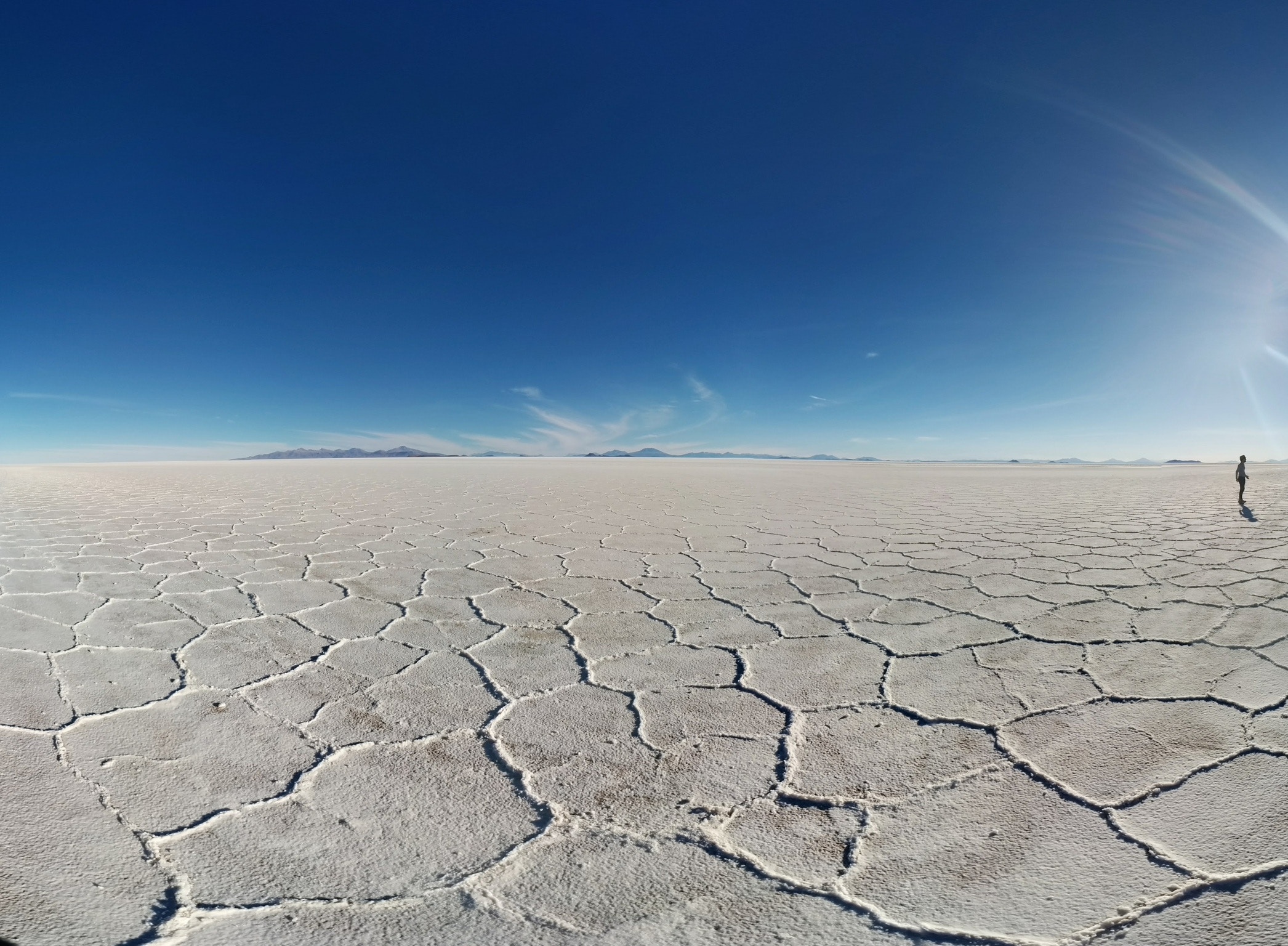 I love Robert Frost’s poem “Desert Places.” Typical of Frost, the speaker in this poem describes a natural environment of forests, fields, and snow. But this isn’t a beautiful or peaceful place. Quite the opposite: it’s a place of darkness, cold, and isolation–it’s a menacing and threatening place. For me, the genius of the poem comes in the very last line–because it is not until then that the reader realizes that the speaker of the poem isn’t talking about a place at all, but about his own heart. He says,

They cannot scare me with their empty spaces

Between stars–on stars where no human race is.

I have it in me so much nearer home

To scare myself with my own desert places.

He acknowledges that the fears out there in the world are nothing compared to the fears he carries around with him. Of course, he’s not alone in his fears. All us can relate to his experience. We don’t fear the bogeyman anymore, but we live with all kinds of fears.

The opposite of faith isn’t doubt; it’s fear.

Consider this: the fears we carry around often cause us to be less than we can be and to lead others astray. Fear causes us to hide our true selves, adopting a defensive stance in the world. Fear drives many of our missteps. We don’t move forward with a career change or a move to another city because we’re afraid of what might happen. We don’t help others because we fear the consequences for ourselves. We hold too tightly to possessions and relationships because we’re afraid that tomorrow we won’t have everything we need. Out of fear, we don’t trust God to meet our needs. Fear causes us to “miss the mark,” the Greek definition of sin.

I’ve had my own struggles with fear. When I was a little girl in Guatemala, there was a very terrible civil war between the Guatemalan military government and socialist guerrillas. What resulted was that the government was given millions in U.S. foreign aid in order to keep communism from growing in the western hemisphere, money they used to terrorize and murder their own people. It did not take much at that time for someone’s name to make it to a death squad list. People disappeared all the time and showed up months later on some abandoned road tortured and murdered. Friends of my parents died and kids at my school lost parents and loved ones. Death and suffering were everywhere and became strangely normalized.

Yet somehow my family was always spared. The threat of death, though, was always there. I grew up in fear that I would lose my parents like so many others had.

I carried this fear of death and loss with me, all the way to the safety of suburban America. And eventually my fears were confirmed. It wasn’t a death squad that took one of my parents though but cancer. You can imagine how that event fed my fear of loss and death.

The Consequences of Fear

The thing about fear though is that it doesn’t exist in a vacuum–it has very real consequences. That’s why it’s so destructive to faith. The consequence for me has been that my fear of loss has kept me from the ability to make long-term connections–I’m an extrovert who has a lot of friends and knows a lot of people. But I have been one who moves from relationship to relationship, church to church, and group of friends to group of friends. I’ve always had a hard time connecting and committing.

I sought the Lord, and he answered me; he delivered me from all my fears Ps. 34:4

When relationships hit a bump or turn sour or I’m deeply disappointed, I leave them, either literally or I just begin to disconnect emotionally till I’m altogether gone. I believe that God wired us for connection and community, so it’s not that I don’t desire deep and lasting connection with others; it’s just that often my fears of loss are much greater than that desire. Fear has had very real consequences in my life.

And I’m not alone in this experience. All of us have had had fears that keep us from the fullness of life in Christ.

Psalm 34 is one of King David’s. It’s a song that expresses David’s own fears when he pretends to be insane before Abimelek, hoping this plan of action will lead Abimelek to spare his life and send him away. The plan works! David’s life is preserved, and he says, “I sought the Lord, and he answered me; he delivered me from all my fears” (v. 4).

The interesting thing about this statement is that it was David himself who came up with this plan to approach Abimelek, feigning insanity. Yet he credits the Lord with delivering him from fear. This is the same David who as a young man confronted the giant Goliath courageously, trusting that God would give him victory over his enemy. It seems that sometimes deliverance from fear follows a step of faith, an action that confronts us with the things we fear, knowing that God is with us in those moments. Deliverance comes after that step. Of course, this is not a formula. God is free to act differently in response to each of us.

But this has been the truth in my life, and it has meant choosing commitment in friendships and faith communities despite my fears and then meeting God in that step of faith. I can’t be delivered from a fear I won’t face. I have to trust that God goes before me and never leaves me, as I choose community. To be sure, this has been a difficult journey with lots of missteps and only tiny increments of growth. But the growth is there, a tiny green root in that desert place of my heart.

How have you experienced God in the midst of fear?

Photo by Eduardo Gutiérrez on Unsplash