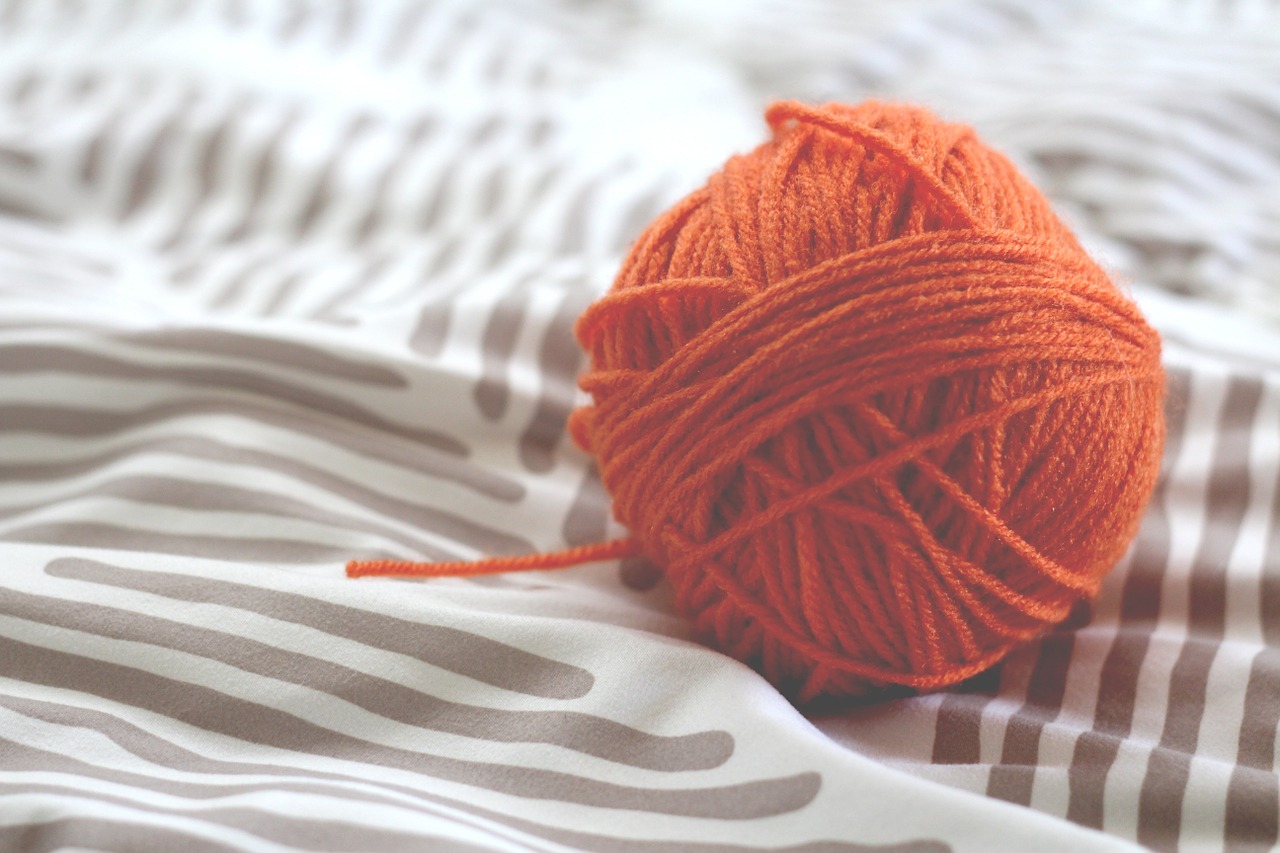 Life is not a matter of creating a special name for ourselves, but of uncovering the name we have always had. – Richard Rohr

My sense of the self I try to project, the name I hope to make for myself, started to unravel one day when I was deep in my own thoughts, walking down Road Number 5 toward the market. I reached into the chest pocket of the bag where I kept my small bills, a habitual response to the rhythmic cry of “Allah, Allah” from the lady hunched over by the mosque entrance.

She smiled her crooked smile and started to say a prayer of blessing for me when I felt eyes on me besides hers. Four men sitting across the street, prayer mats neatly tucked under their arms, had their gaze intently fixed on me.

Their stares following my every move jarred me out of my daze and I looked up around at the bustling street. My mind started racing and I felt a flutter of worry. What did they see when they looked at me; what did my interaction with this woman who was begging communicate about me? What about all those times I was in too much of a hurry to stop and walked right by someone on the street? People were watching then too.

After that day I noticed it everywhere like that tiny loose thread on a sweater that turns into a hole once you start picking at it. I would often get in a rickshaw that would turn down our street before I said the directions; most people knew where the white family lived. I became acutely conscious of the assumptions people made about me and knew everyone was watching.

I also noticed my reactions to the attention —the way I could craft what they thought about me by the local clothes I chose to wear or the kind of places I frequented. I knew just how to act to be what people expected me to be in my various identities: non-profit worker (do-gooder), a follower of Christ (devout), family member (devoted), writer (deep), and on and on.

But there were only a handful of people who really knew all of me. It felt terribly lonely.

All of our lives are on display everywhere. From the people who interact with us at stores and on the street, to our online profiles, and in our own homes, everyone is making assumptions about us. And we are busy carefully molding our identities in their eyes by the choices we make and the things we say, by the parts of us we allow to be seen and the parts we keep hidden. We’re busy making a name for ourselves.

Just a few weeks into being back in America after a year and a half away, the loneliness lingers. I want to see people I’ve been missing but I’m aware of how much I’ve changed and how their lives have gone on without me. I find myself avoiding places I’ll see too many old friends at once. When we talk my hands start to shake.

I notice something has shifted in me over the past couple years. I have just grown so weary of inauthenticity, of the mental gymnastics involved in juggling other people’s expectations and the desire to be fully known. I don’t have it in me to be who everyone else expects me to be.

They ask questions like, “Aren’t you glad to be home?” but don’t want to really hear the complicated answers of an expat whose home is divided between continents. Their questions of “how are you” aren’t actually an invitation to hear the story of a follower of Christ whose been a part of a diverse, complicated world and now weeps through a service at the church of her youth that no longer feels like home. I can say the truth and watch their eyes glaze over or I can keep my answers superficial and feel unseen.

We all get to that point at some time in our lives—when there is that cry in our hearts to find real community. We want to come out of hiding. We want to lie down our masks that we’ve been so busy wearing we don’t even know our own real faces anymore. But this means hard and messy deep soul work of discovery. It’s often easier to just keep saying the polite small talk we’re expected to say, to patch up the hole and pretend it isn’t there.

I think this is what Sue Monk Kidd is talking about when she says, “at the threshold moment, when the True Self within is demanding emergence, things can go either way. We can let the crisis thrust us into the heart of transformation or we can regress into our same old patterns.”

It’s not the easiest decision to start pulling the thread. People squirm a little when we get too real. But I’m finding there are a few people who will say, “Hey, this is a safe space. Tell me what you’re really thinking,” and will take the time to listen. They remind us there’s no reason to be afraid of the unraveling.

So we dig a little deeper and uncover another layer, a step closer to the life hidden with Christ in God (Colossians 3.3).

We tug a little harder and a little more false self unravels.

We close our eyes and try to silence the noise. We listen intently for the One who made us to gently whisper the sweetest sound of all—the name we have always had but forgot long ago: Beloved.