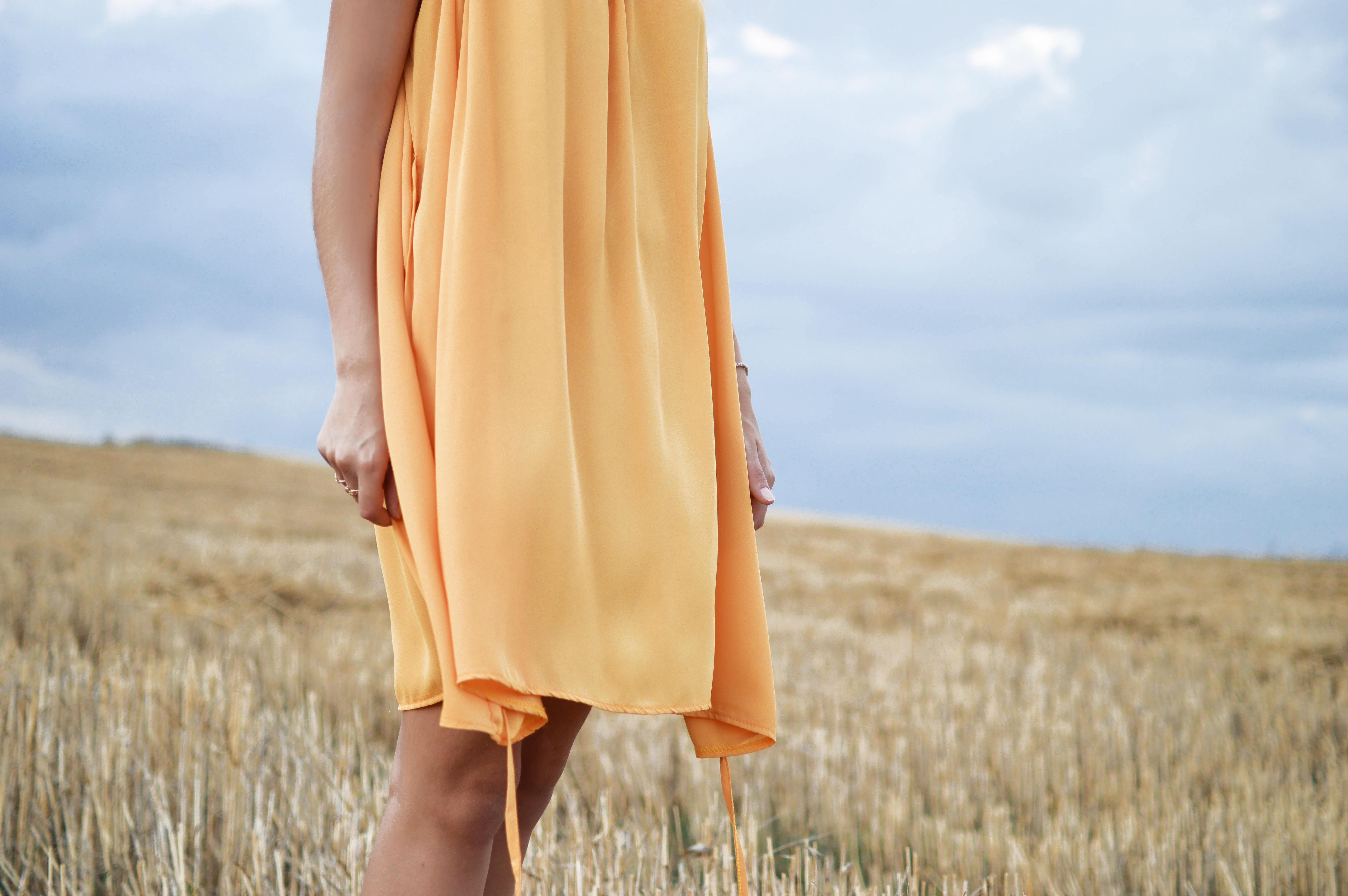 Responding to the Brokenness