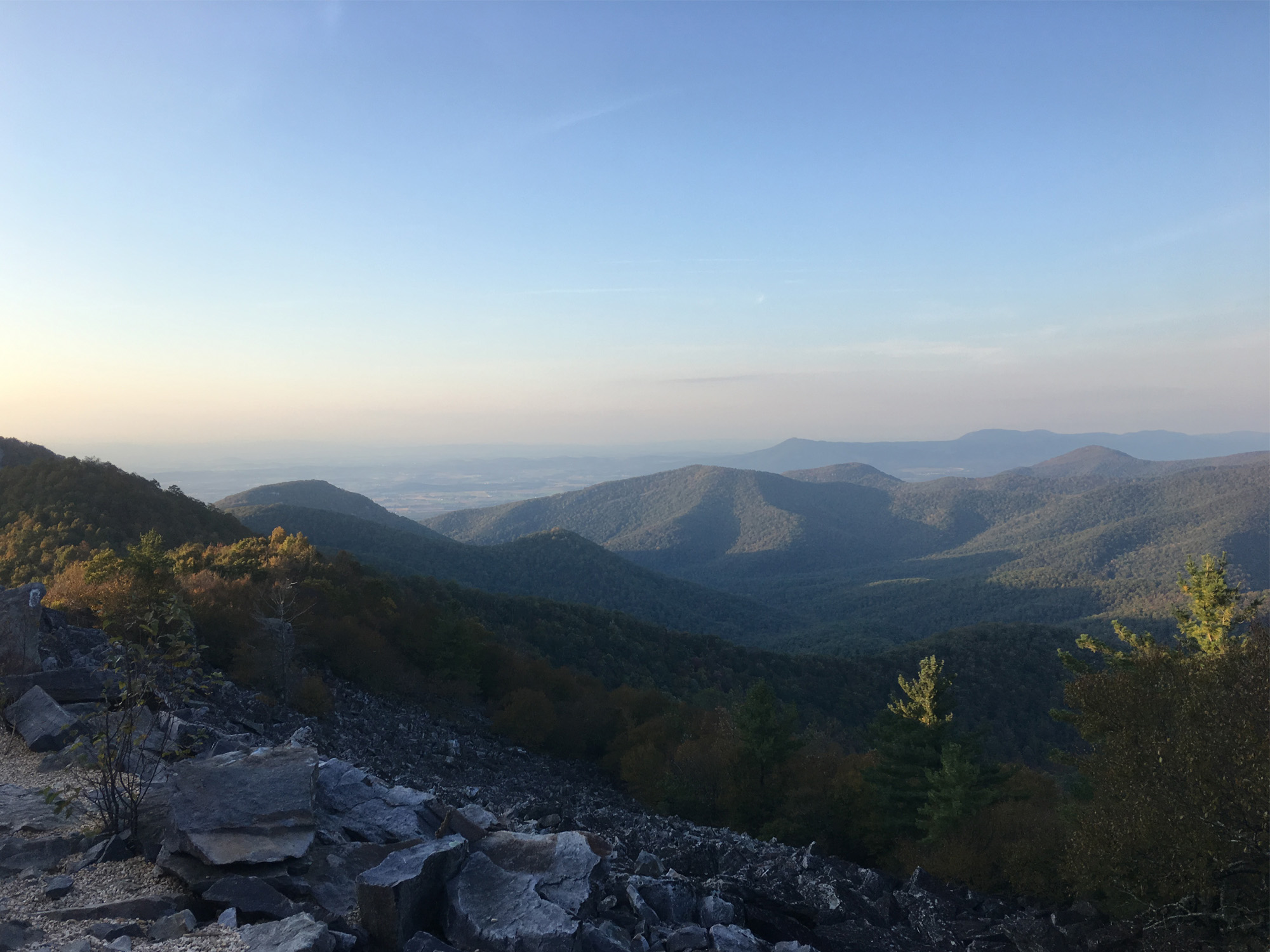 I did not have any idea what to expect. END_OF_DOCUMENT_TOKEN_TO_BE_REPLACED

3 thoughts on “A Different Kind of Unity”