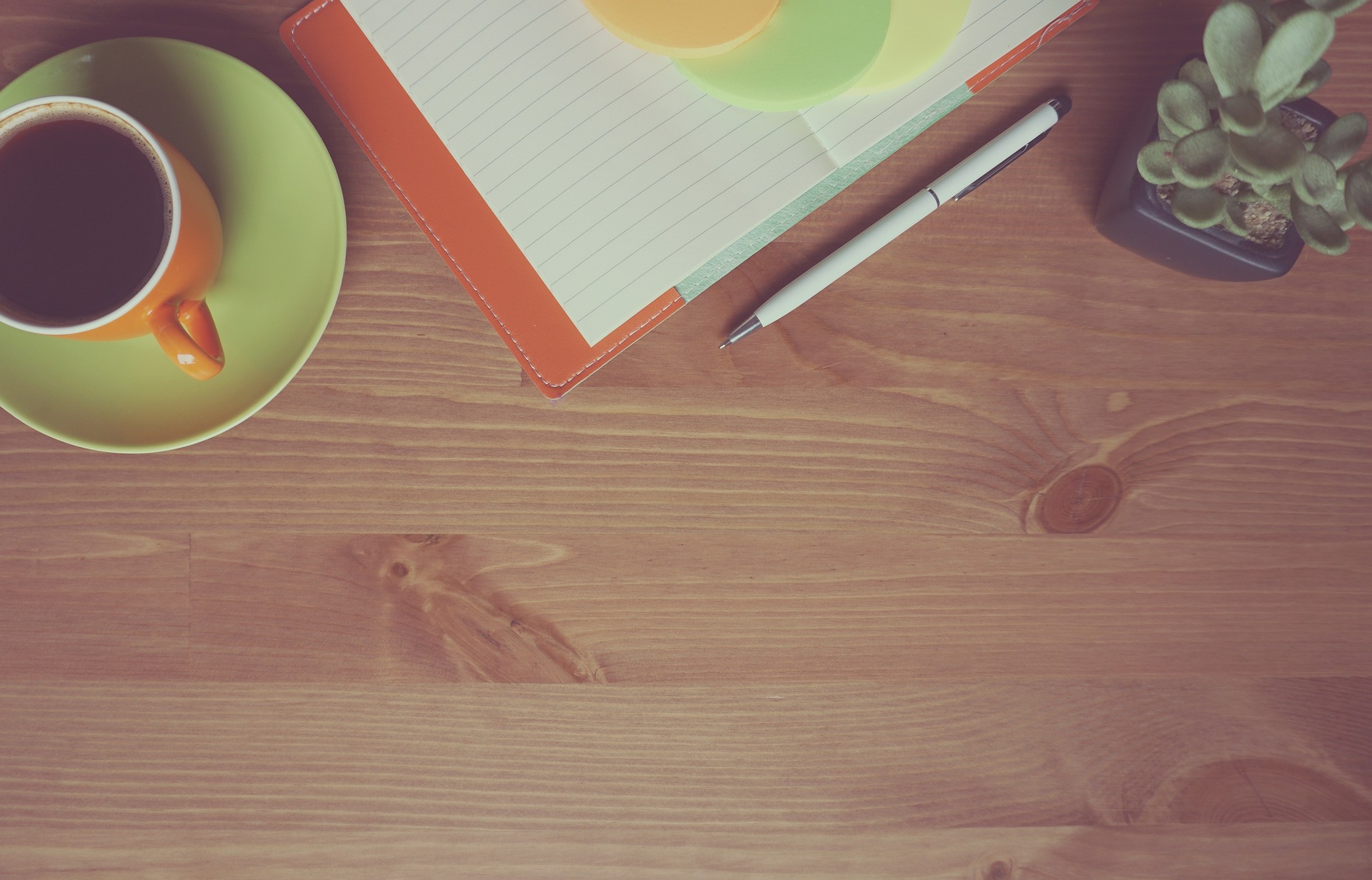 Creativity is a privilege.

I wouldn’t have made such a statement five, ten years ago. I probably would have said that creativity is something we’re born with, that not being able to pass by your local Hobby Lobby without going inside may be a good indication that the Creativity Fairy has taken up residence in your life.

But that was before. For me, there exists a before and an after: before children and after children. I don’t know what “before” is for you, but there was a time in my grown-up life when, but for work commitments and social engagements, my schedule was entirely my own. I’d scour Martha Stewart Living and the Pottery Barn catalogue like it was my job. Ripping pages out of the magazines, I’d plaster the east wall of our garage with pictures of everything I wanted to do and create and make.

And then I’d do it — I’d actually do it. I repurposed signs out of wood I found on the side of the road, adding favorite quotes from Emily Dickinson and Saint Anthony to its tarnished sides. I invested in a staple gun so I could staple the hell out of a piece of plywood wrapped in cotton fluff and cover it in a gray and white striped fabric. Affixing stained wooden legs to the bottom of the plywood with brackets, our dining room table seemed to delight in the addition of a bench.

(Never mind that the legs were always wobbly, and we wouldn’t dare let anyone sit on it for fear of an emergency room visit. Alas, the stapled bench I worked so hard to create eventually made its way to the local Goodwill.)

Every room in our 1200-square foot condo was covered in Cara’s DIY creations. I took pride in my work. I showed it off with humor and with pride.

And then I got pregnant.

All that creativity mojo, which, at the time, had almost entirely been funneled into paint fumes and hammers, went out the window. What little energy I did have went to my job, to keeping a local outreach ministry afloat and out of the proverbial financial black hole. Exhausted at the end of the day, I couldn’t do anything more than lie prostrate on the couch and watch episodes of Law & Order: SUV.

Olivia Benson still holds a special place in my heart, I tell you.

I suppose that’s why I remind you (and me, and all of us), that creativity is not only a privilege, but it is an honor and a choice.

It is an honor to be given the time and space to do what we were made to do, whatever the outlet, whomever the recipient.

But leaning into our creative sides is also a choice we make.

If you’re anything like me, whatever your lot in life, you don’t have all the time in the world. After a long day at work, whether you sit in an office cubicle or wrangle small humans in the confines of your home, you don’t have more than a couple of hours each day to really do what you want to do.

So, we make a choice. We make do with what we do have instead of what we don’t have. We choose to believe that God will use us — even us, especially us — in these few and precious hours we hand over to him.

And then we go for it.

We give it all we got, because we know this little slice of time still matters deeply.

For me, creativity now looks vastly different than it looked when I called myself the DIY Queen. My creative side finds expression almost entirely through my words, when I have and make the time to sit down for an hour in the afternoon or evening. And maybe, because I know these hours are not only a gift, but a choice I’m making to enter in with, I guard them fiercely.