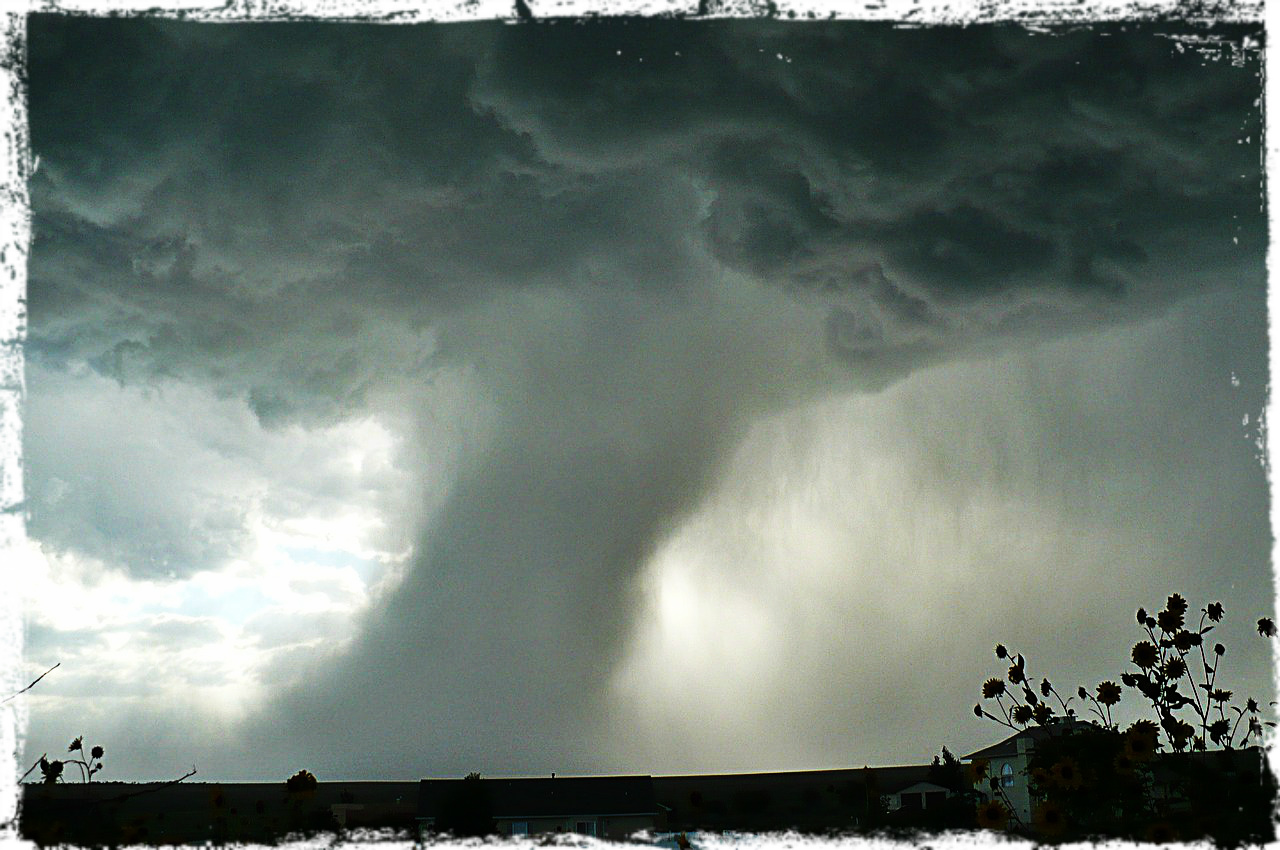 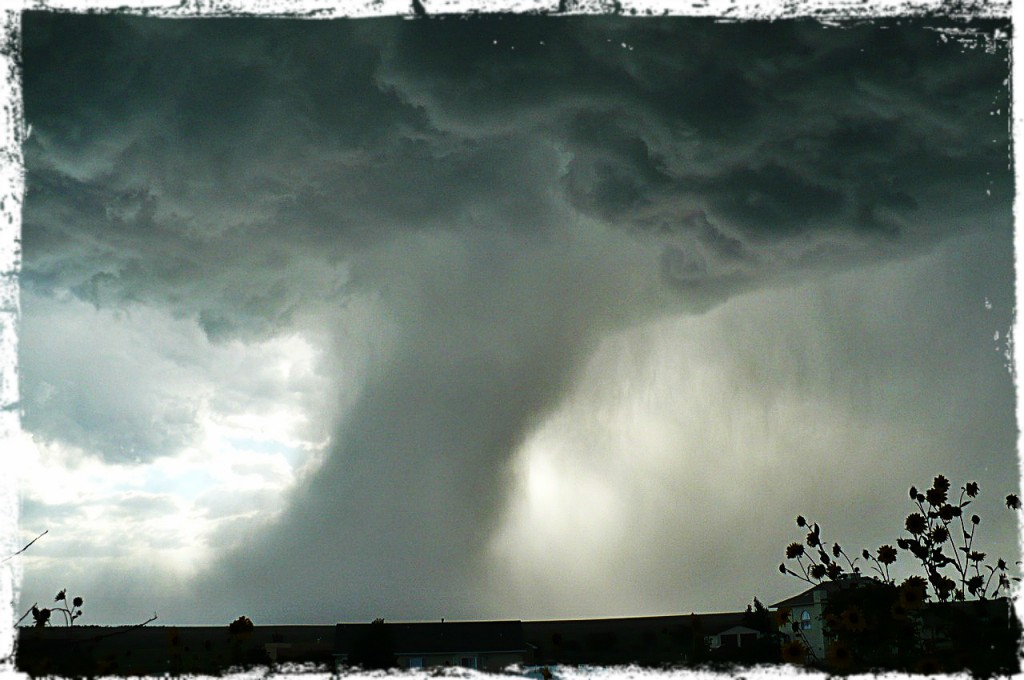 There is a poem in the ninth grade text book that I love to teach. It is about a tornado that goes through Houston, and a man that sits on his front porch and narrates the whole thing while his wife washes dishes in the sink. I love this poem, mostly because I love the reactions to it.

I teach high school in the south. The traffic backs up to a near halt when it is even sprinkling, and it took me thirteen hours to go less than ten miles in a snow storm. I had to spend the night in a Home Depot and finish the drive the next day. My students are horrified at this poem, at the idea of a tornado being anything less than an absolute dire emergency. How could you just stand on the porch and watch?

Inevitably, in a transplant city like Atlanta, there is a student in my classroom who has spent some time in Tornado Alley. They laugh at the horror in the other student’s assessment of this poem. They shrug, these students who know about tornadoes. It is just a fact of life, these tornadoes. Sometimes we sit on the porch and watch them. Then, if the tornado gets too close we go to the basement. We wait for it to pass. The native Atlantans’ look at them in awe.

Sometimes we talk about storm chasers, about the people who hop into a car and go looking for tornadoes, who track them and try to figure them out. who want to know the exact force of the wind, the exact extent of the damage.

I think there was a time when I used to be a storm chaser. I used to closely track every storm that came through the church. I closely tracked the damage of major volatile Christian voices. I tracked the way the winds were blowing and how hard and to what extent. I followed closely every tweet like the touchdown of a cyclone. I charted the damage, I needed to know.

I want you to hear right now that I believe there are people whom God calls to be storm chasers. My husband is a critic by nature and he chases the storm of media and culture, noting it’s effect of touchdown and how the winds are changing. It is academic work that is, in my opinion, also the work of redemption. I know Christians who are also designed to be storm chasers, and I do not want anyone to think that I am criticizing them.

But I wasn’t built to be a storm chaser. I don’t have the instincts and I don’t have the stamina. It just wears me out, makes me angry, leaves me questioning the point of this life. I have learned, slowly, to choose my cyclones, to stay on the porch and see if it is one that is coming for me, to have the discipline to let it pass. Sometimes, my heart is just too close and tender, and God calls me to the basement. I am about to get hurt, and I will be needed to clean up the wreckage later.

I have learned that I am not really a storm chaser. There are lots of ways to weather the storm.

I did not have any idea what to expect. END_OF_DOCUMENT_TOKEN_TO_BE_REPLACED

5 thoughts on “Confessions of a Recovering Storm Chaser”