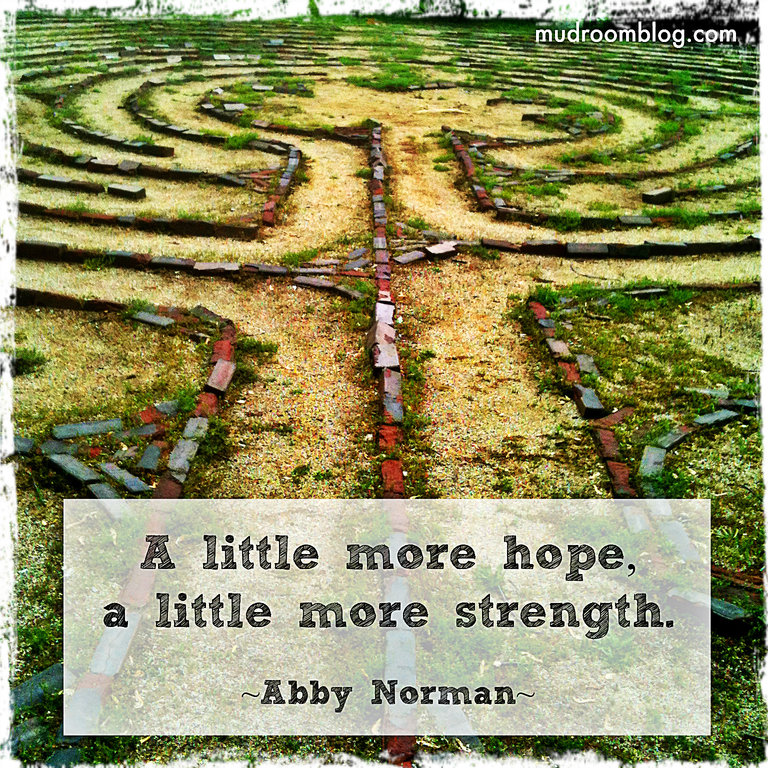 “He’s lucky, it was a clean break.” People say this sometimes when a leg or arm or ankle is broken. I teach high school and I am always surprised at how often my students end up injured, often seriously. “It was good that the break was clean.” How can a break be good? I’ve never broken a bone, but my understanding is that it hurts like hell. A month ago we left the church we had served in, and loved with for seven years. We had been with that church for 7 good years. 7 big years. That church grew us, and grew with us, and prayed for us and with us while we bought a house, had two babies, transitioned to three different schools, started a PhD program and struggled and grew in our faith. Faith growing can be tricky sometimes. I wanted to believe that I could prune and shape my faith so that it looked like what I expected it to, but that isn’t quite how it works. There were branches that stopped bearing fruit, and others that sprung out alive and vibrant in the most unexpected places. I became a creative in that church. I met Jesus there over and over again. But slowly, slowly, our family and our understanding of God grew into a shape that didn’t fit into the greenhouse it was raised in. We prayed and circled and prayed and thought and waited and got frustrated at the waiting, and prayed and yelled and met and prayed. And then . . . and then it was time to go. So we met again, and prayed some more. It was just time.

How can a break be good?

I always thought we would leave because we were splitting town. Or maybe because we had heard some BIG CALL from God. I never imagined it would be because things didn’t quite fit anymore, because things that used to only irritate me started rubbing deep, and pretty soon there were wounds. I couldn’t quite tell you how they got there. It was just time. We heard it as a whisper, as an answer to a very difficult prayer, as a strange line up of a comment spoken off the cuff with a Bible passage for the small group we had hosted in our house for more than five years. This all is coming out neat and tidy. Clean breaks still hurt like hell. We told the pastor first. By we, I mean my husband. For the first time I was grateful for the understanding of gender roles that made sure he was in the leading role. Then we told our small group. After the dinner and the Bible study, before the prayer requests, we told the group what a privilege it had been for our family to host them, how blessed we had felt by the way they received our kids and ate out of our kitchen. With tears streaming down our face we told them that we wouldn’t be hosting again. It was awful. And it was beautiful. They prayed for us, laid hands on us, thanked us. They told us they loved us.

Every week, I can feel myself healing.

We did the same thing a week later at church. It was explained that we were feeling called to leave. After the service, our tiny congregation circled around our family as tears streamed down my face. There were hugs and assurances that it was okay to come back and visit, or even change our mind. We were told we would be missed. We were told we had served well. We were told there would always be a home there for us. Have I mentioned that a clean break still hurts like hell? It is early, and we aren’t sure, but we think we may have found a place to call home. We’ve had dinner at the pastor’s, we have our eye on a small group, the nursery workers know the names of my children. I sit in the sanctuary that is not the same shape and go through the service that is also a new shape. I get nervous every time we pass the peace. Will anyone talk to me? (Inevitably, they do.) I miss my old congregation. I miss the familiar songs, and I deeply miss the people. I miss having the same place to sit every week. But every week, I can feel myself healing. A little more hope, a little more strength. I have no regrets, or frustrations. No one is emailing me surprised they haven’t seen me in a few weeks, or asking me on Facebook why I wasn’t at church. It was, after all, a clean break. Clean breaks do in fact hurt like hell, but the healing is quick and often leaves that broken place stronger.