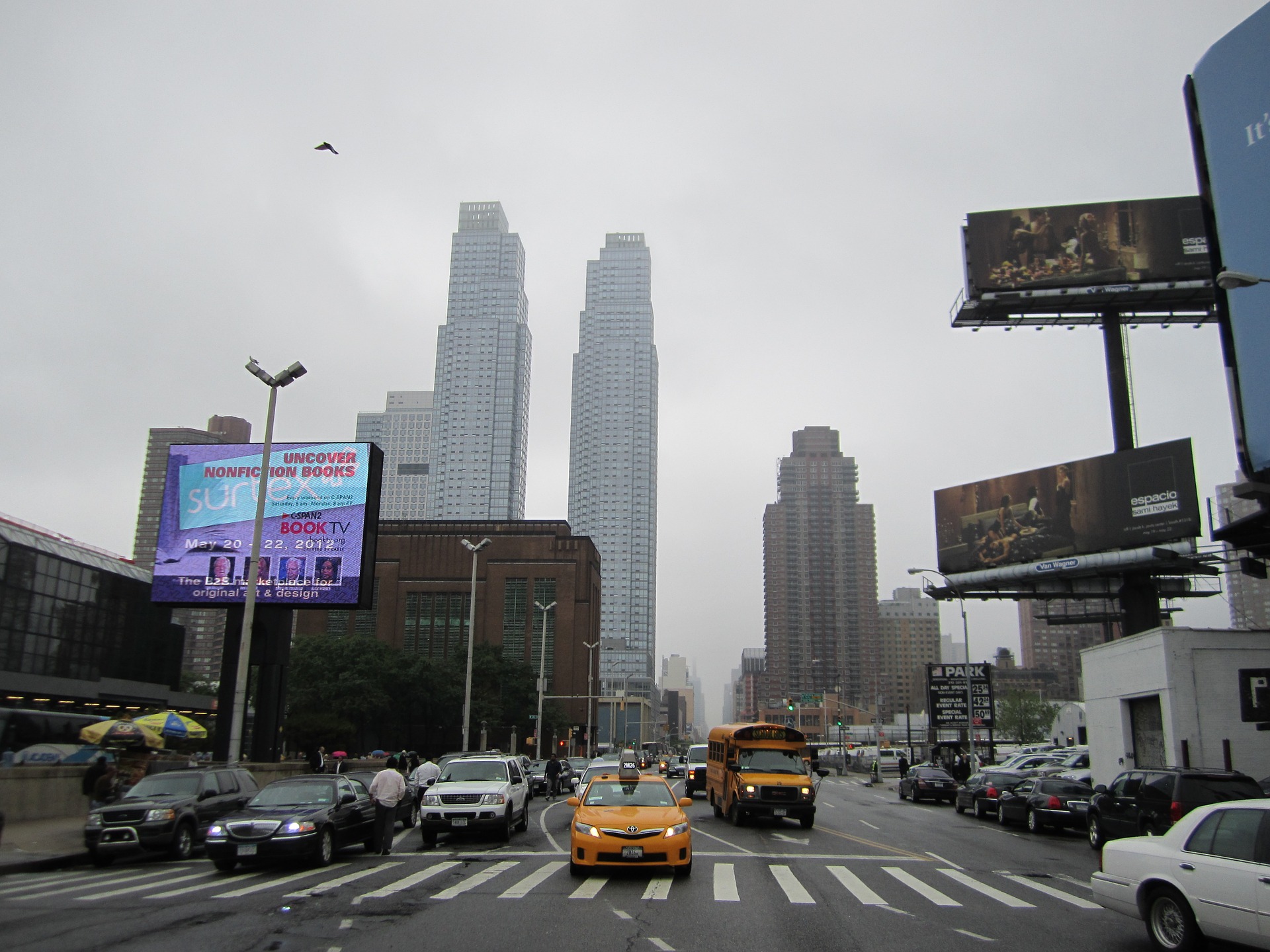 Driving home from another ministry excursion, I pass billboard after billboard saying there are sex shops nearby. With each sighting, my stomach turns with sickness, my face falls into a frown. I am tempted to ignore the anguish, to shield my thoughts, to avoid that which feels judgmental and ugly within me.

Instead, I take a deep breath and offer a prayer for healing and conversion: may all people revere every other human as sacred and holy. I wonder, though, what else does Christ need me to do with the frequent reminder that our culture has an unhealthy obsession with sex?

My haunted mind wanders as I continue to drive toward home. I remember when I was first introduced to what sex was made to be about, while huddled into a tiny rectory living room with other college students. Crowded together, a bunch of us awkwardly stared into space while we listened to a crackling cassette of Christopher West explaining Pope St. John Paul II’s Theology of the Body. Sex is good and holy, I learned that day, made by God to celebrate the beautiful union of love, designed to be experienced within the context of a faithful covenantal relationship and bring life. Stunned—and squeezed onto the couch next to a really nice man I had crush on—I remember being totally changed by the news that the first Biblical instruction (commandment?) given to us by God was “be fertile and multiply.” (Gen 1:28)

My faith did flip flops because of the lessons I learned: sex was no longer dirty or naughty. Rather, I began to understand sex as holy communion: love blessed, broken and shared in the material world.

Years later, while a novice with the Franciscan Sisters of Perpetual Adoration, speakers and readings helped form an understanding in me of how some of us are strangely called to give up this holy and good activity of sex. We do so for reasons beyond this world. It’s “thy kingdom come” stuff to say no to the goodness of marriage, sex, and children. Only a few of us are really called to it. This is what Jesus meant went he said that some have “renounced marriage for the sake of the kingdom of heaven” (Matthew 19:21). It is part of every Christian’s duty, though, to help protect and honor the human body.

I remember burning with conviction and daydreaming with a desire to go out and protest anything that didn’t line up with the understanding I had gained of sexuality. I wanted to reject any expression that didn’t honor the sacredness of the human body and its holy life-giving potential. I wanted to publicly oppose the social sins of pornography, sexual assault, human trafficking and the sex industry in general.

I never protested, but I ended up making a big statement. When I first made my vows as a Franciscan Sister about eight years ago, I committed to live consecrated celibacy. Since then, I continue to grow distant from an element of the human experience that is normal, productive and very good: I will never have sex and I will never be a mother. At times, I grieve these sacrifices and yet I celebrate the beauty of love in the other ways that I experience it.

Living as a celibate means loving in a unique way, of offering all I am for the greater good. I sleep alone and transmute my sexual energy into service and creativity; I unite with God and neighbor by ordinary acts of love. Driving past the sex shops, though, the questions linger. I still am not sure how Christ is calling me to respond to the frequent reminders that I am part of a sex-obsessed society. Have my vows made enough of a statement?

Each billboard blazoned with giant lips and misused words like “gentlemen’s club” reminds me that this alternative form of living and loving—celibacy—will likely remain misunderstood. Perhaps the questions are holy ground, sacred space to take up pilgrimage. For now, though, I keep my hands steady on the steering wheel and keep driving.

Fog rolled in last summer, hovering outside my window above END_OF_DOCUMENT_TOKEN_TO_BE_REPLACED