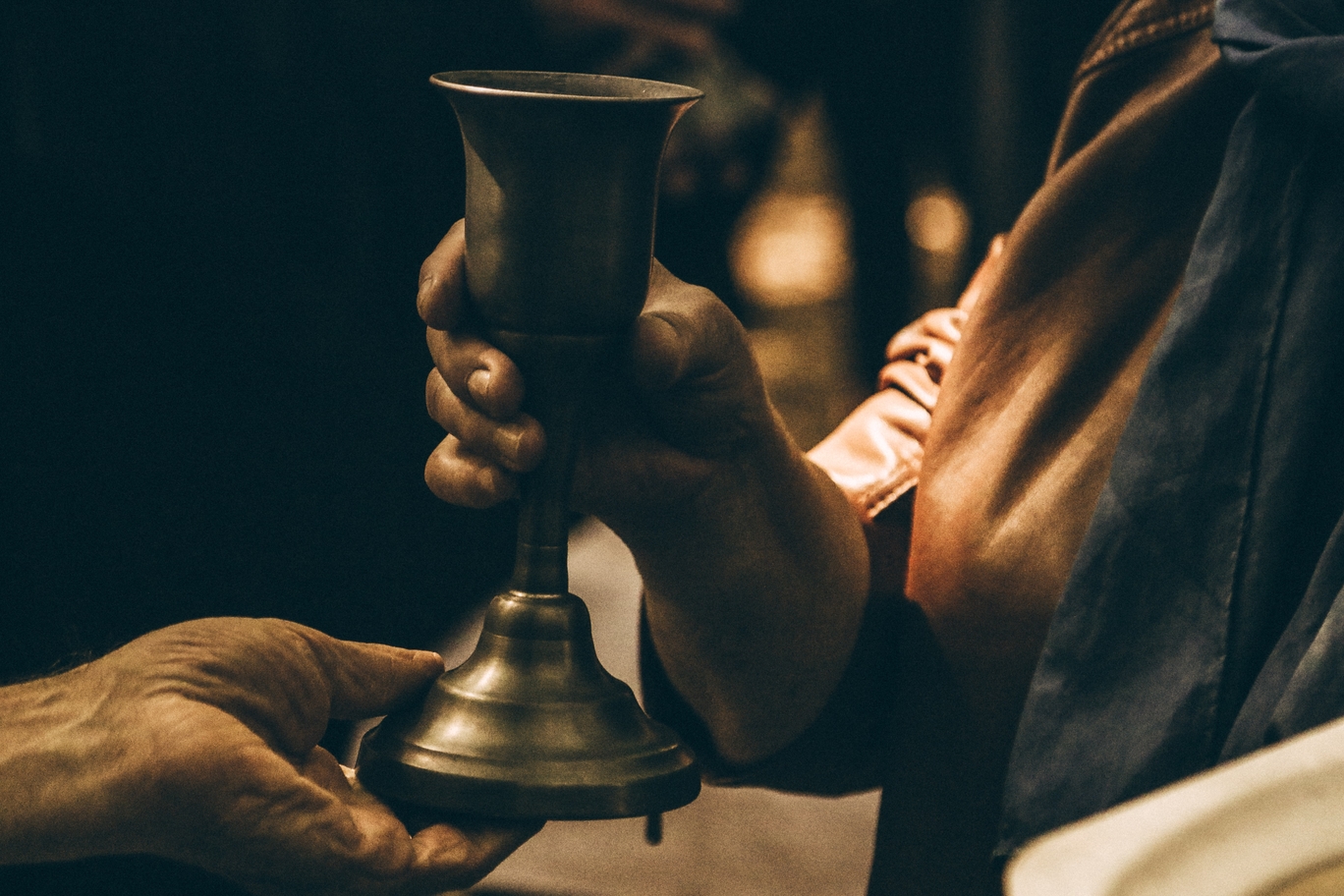 Statement on Anti-Asian Racism in the Time of COVID-19