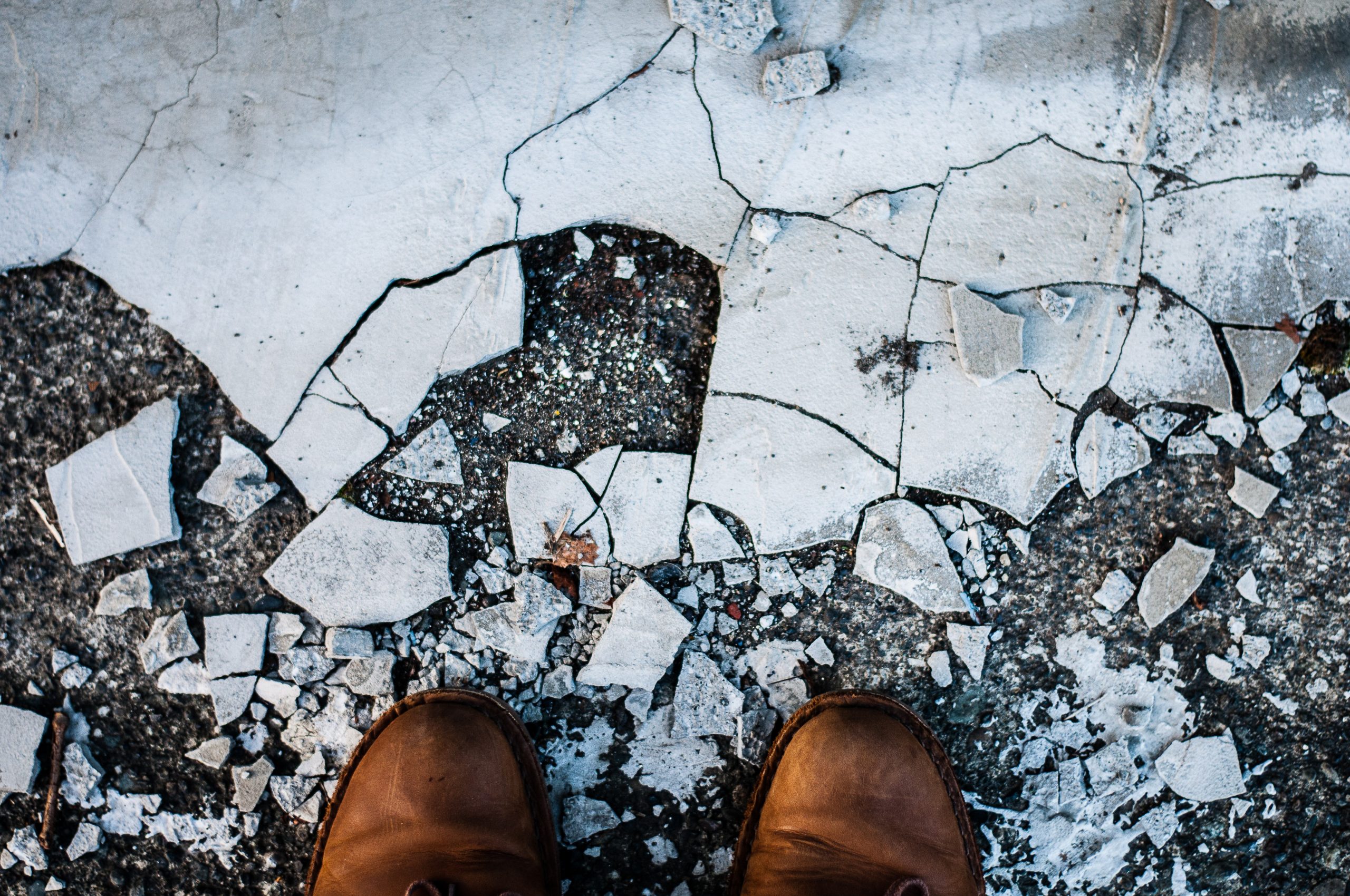 Nichole Woo
Writer at Walk the Narrows
Nichole Woo writes at the confluence of belonging and a life that nudges her to the edges. She’s been the only girl on the team, the fumbling foreigner in the coffee shop, and the only mom she knows that coexists with an OCD diagnosis and a dirty kitchen. Nichole is an editor and regular contributor here at the Mudroom and a member of the Redbud Writer’s Guild. She calls the Rockies home - where she’s happiest on their edges, pretending to be a Colorado native despite her flatland origins. Connect with her on Instagram: (nichole_woo_writes)