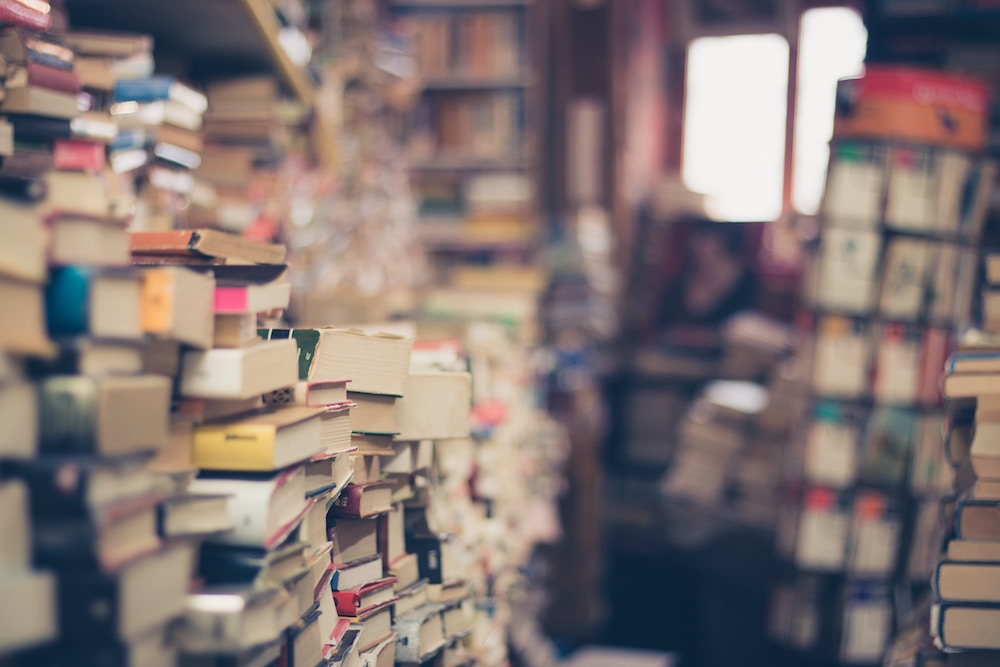 On Writing My First Book

The Weight of Our Words