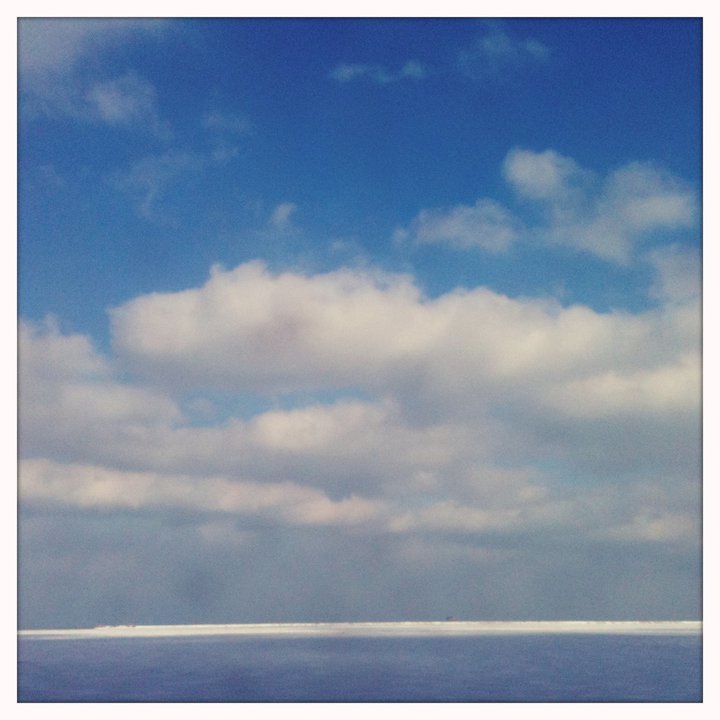 Winter in Denver is much better than winter in Cincinnati. You can argue with me all you want, but guess what? Three hundred days of sunshine a year means you’ll feel that golden warmth shining on your face more often than not. Even in those dark cold days between the Super bowl and March Madness, when America (and Vegas) goes into a collective slumber of sports boredom.

Even on February 14th, when those of us who still get up and dance to “Single Ladies” during the torture of wedding season are reminded (once again) that perhaps the love we have to give is best shown by babysitting our friends’ kids while they get a date night with their spouses.

Here in Denver, the sun keeps shining, and you can’t tell me that’s a bad thing. That sun might be the main reason I moved out here.  Why else would I leave a coffee shop I have owned and operated for over a decade, just to hop from shop to shop filling out applications and responding to Craigslist ads for minimum wage barista jobs?

Is a favorable weather pattern enough reason to turn my life upside down?

Why else would I pack up my belongings and lock the door of a condo I own, just to settle into the basement bedroom of my brother’s house?  Why else would I leave all of my friends and coworkers and favorite customers and regular bartenders and active social life in a college town behind, just to operate on the schedules of the 2 and 4 year old who tire us out and make an 8:00 bedtime seem perfectly acceptable?

Is a favorable weather pattern enough reason to turn my life upside down? I suppose a few degrees and a higher UV index can’t justify taking two steps back in order to take one step forward.

Hope, however, is a whole other story. Hope. Hope is a word that I’m sure I’ve used a lot throughout my life, but it wasn’t until I added a suffix that there was meaning behind it.

Hopeless. Now that’s something that even the brightest blue sky can’t fix.

When I woke up on my 31st birthday, I realized a few things. I was waking up alone, in the same apartment I had woken up alone in for the past 9 years.  I was about to walk up to the same job, where I would sip on the same cup of coffee I had used to fill all my caffeine needs for the past 9 years. And later that night, I would probably hang out with a bunch of people who had NOT been in my life for 9 years, because I lived in a transient town with transient people.

In the early morning haze that clings to our brains as we struggle out of sleep, I came to the awful realization that operating out of this current set of expectations and patterns had led me to a debilitating state of hopelessness.

There was no way for me to change the cycle of coming and going and taking and fleeing.

My life was stuck.

My responsibilities tied me down to a town where everyone else was flying free, and there was no way for me to change the cycle of coming and going and taking and fleeing. There was no hope for me to find real community.  No chance for me to build my life into something greater than, more meaningful than, more influential than, more stable than that which was already laid out before me.

Ok. So maybe I’m being dramatic.  But hopelessness tends to make the dark void seem never ending. I was (and am still in process) in the “dark night of my soul.” Perhaps, then, it is no coincidence that the gray, foreboding, cloudy days of an Ohio winter seemed unbearable, while the sunlit bright skies of Denver seemed to call me out of the funk.

And so, here I am, three weeks into a move halfway across the country. My budget blown to pieces.  My independence and adulthood called into question. Any sort of routine or stability left behind.  And though I wake up each morning staring into the void that is my schedule, I wake up with a sense of hope.  A genuine belief that today, whether the sun is shining or the clouds are hanging low, today could be a day of something new.

Fog rolled in last summer, hovering outside my window above END_OF_DOCUMENT_TOKEN_TO_BE_REPLACED

Liz Snyder
Liz is a tomboy who isn't particularly athletic. A coffee shop owner without the hipster vibe. A music lover who often drives in silence. Needless to say, she hates personality tests. Liz just recently moved to Denver where she smiles and thanks God every time she sees the mountains.

Planting Ourselves in This Dirt