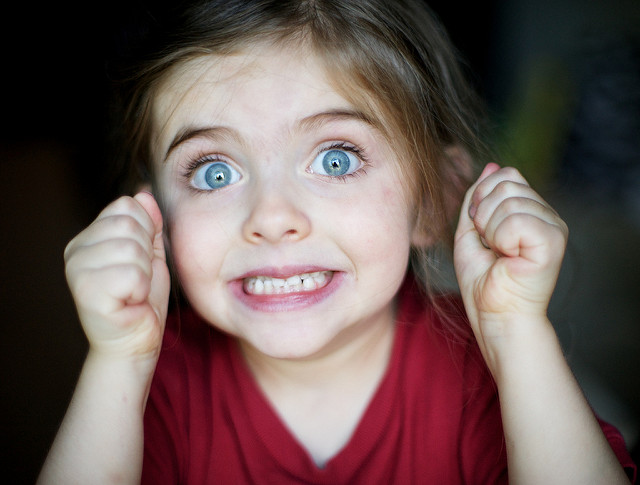 The first time I ever remember feeling shame for who I was, I was in early elementary school. My sisters and I were playing some wild game where we were all running around the house screaming. Or was it just me? Was I the only one out of control? (These are the questions my memory asks me.) Anyway, I was yelling. Not angry or scary or mean, just yelling because it was after school and we were playing. My oldest sister’s best friend came down the street and into our home to hang out like she always did. Only this time, she wasn’t alone. Her little cousin, just a few years older than me, was with her.

According to my memory I shouted very loudly at him. HELLO!!! According to my memory he bolted. I probably got my child face a little too close to his child face. I probably was not controlling my volume. (I still struggle with that.) My sister’s friend and my sister went searching through the neighborhood looking for this poor frightened boy. I went to my room and cried. I had ruined everything. I had scared this boy. He was going to be lost forever and this was ALL MY FAULT. If I could just be calmer. If I could just be quieter. If I could just be smaller some how, this would all be okay.

It did turn out all okay. About ten years later I started dating that boy, and while we, like most high school sweet hearts, broke up when I went to college, we are still Facebook friends. No permanent damage done.

Except maybe to me. This wasn’t the last experience I had with being told to tone it down. Some were like the hand signals my sisters developed for me. When I got excited and started talking too loud they would put their hand in front of them and turn down an invisible volume dial. They didn’t want to interrupt me, but I was hurting their ears. This adjustment was about space for other people and me.

Then there was the time I got told boys would like me better if I just had less answers in Sunday school. That was less kind, that wasn’t really about space for me at all. Every time something like that happened, I felt like the little girl in my room. I didn’t mean to hurt anyone. I didn’t mean to make them run away. I was just trying to be me. Sometimes I would get told to turn it down after hours of thinking I had done a pretty good job of holding all of me in.

Two summers ago I was on a writers retreat in Minnesota. It was led by one of the most gentle men I have ever met in my entire life. I don’t know that I heard him raise his voice all week. Every single other person heavily identified as an introvert. I think they could have gone most days without talking to people at all. We came there to write after all. Then there was me. As extroverted as I could get, and just plain loud.  Did I mention it was at a monastery? Everything about that experience told me to tread lightly, and while I was cautious and courteous of other people’s spaces, I did manage to bring my whole self there.

At the end of the week, while we were saying our thank yous and our goodbyes, I began to cry. I realized it was the first Christian retreat space I had been in where I had not been pulled aside and asked to tone it down. Every summer camp, every women’s retreat, every…everywhere I had been told I was too much. Always, the memory of that little girl, crying in her bedroom sure she had ruined everything.

I didn’t even realize I had been waiting to hear that I needed to tone it down. But there I was, relieved it hadn’t happened.

I started seminary a few weeks ago. It has been a whirlwind of new things to learn, new people to meet, new vocabulary to develop. In the midst of a discussion group one of my colleagues answered what would have been a point blank question with, well….I’m a little extra so….

I’m a little extra. YES! I thought. THAT IS ME. I AM A LITTLE EXTRA! (A little extra writes in all caps and exclamation points sometimes.) I talked with her about it, stopped her in the parking lot to tell her how much I loved that phrase. She looked at my bold glasses and my bright lipstick and started laughing. I didn’t have to tell her I was a little extra too. She said to me, “Yeah, we are a little extra, but Abby, who doesn’t want a little extra?”

8 thoughts on “Are You Remembering That Right?”