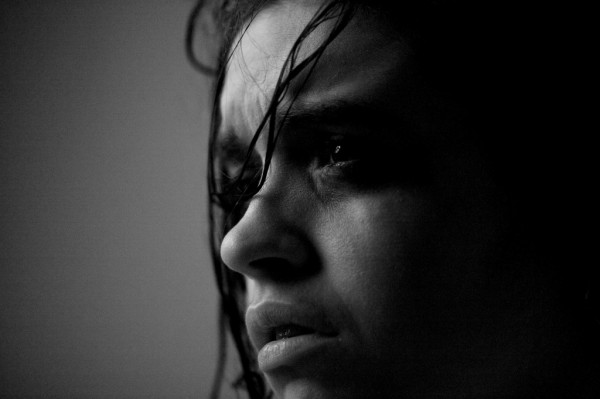 Tam Hodge
Writer at Tam Hodge
Tam Hodge is the author of And Now I Choose: A story for those who believe they have no choice. She spends her time writing and traveling to share her redemption story with as many as she possibly can. She is living proof that our painful pasts do not have to own us.

Episode 11: How Our Longing Lead Us Home With Tammy Perlmutter