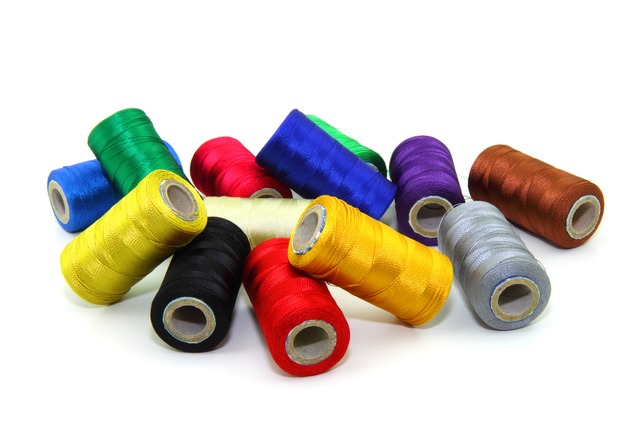 I was searching for a spool of black thread last summer. I couldn’t find one. Supplies were depleted in brick and mortar stores, and nothing was available at the online marketplace named after a gargantuan river. A simple roll of black thread proved to be a scarce commodity. All I needed to do was mend a worn out place in a summer shirt. Had thousands of people suddenly taken up sewing? Did someone grab all the black spools of thread anticipating a lucrative arbitrage opportunity?

Even today, when I walk up and down store aisles, I spot empty shelves, and random items out of stock. The pandemic disrupted the supply chain and now there is a scarcity of various items, like semiconductors, toilet paper, sewing supplies, and even new cars. 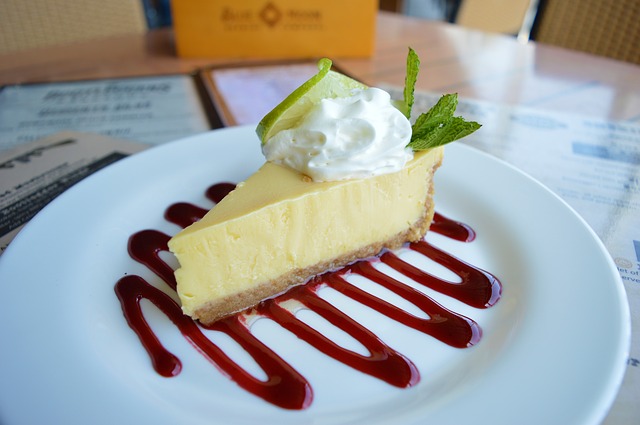 Recently, I began a Whole30 diet. Within one week, I was already researching recipes for desserts such as key lime pie and other foods I’m not allowed to eat now, but can introduce after the 30 days are over.

Amazing, I thought, how the thoughts of these foods entered my mind, foods which normally I would not be craving or thinking about. Was the scarcity of desserts and carbs making me think of them more?

How Scarcity Affects Us

Turns out, such a phenomenon would be entirely plausible and not unexpected. In the 1940s, a group of men volunteered for a study which essentially caused near-starvation. The study was designed to help Allied troops who were coming across starved people in World War II. Researchers wanted to study how best to help people near starvation. Besides the extreme physical toll that starvation was having on the men in the study, researchers noticed something else: the men became obsessed with food. They were constantly talking about food and thinking about food—and nothing else. Scarcity of food had taken over their thoughts.

Scarcity of food had taken over their thoughts.

It made me wonder about our worn out places—those places that are often not visible, those places we experience a lack of something. Like acceptance, for example. Or belonging. These are not physical commodities, but what is such a lack doing to those who experience it? What is a paucity of belonging or acceptance doing to us?

I think about things such as microaggressions, such as being overlooked, being called names, forgotten, left out, pushed aside, being treated without respect—those annoyances and irritations which build up over time, because of one’s skin color or ethnicity. These aren’t really minor, because they cause deep wounds. Then there are the bigger things, of course, such as outright hatred or animosity.

They cause loneliness and trauma. They create holes.

What might a scarcity of acceptance be doing to us?

Added on top of that, what if others deny the validity of such experiences, with cacophonic cries such as, “It can’t be real” and other similar comments about various forms of racism, the brushing-off and straight out rejection that such things exist today?

The tiny microaggressions—the thousand little cuts, as they have been called—are causing holes not visible to physical eyes, and are spreading into bigger holes and creating a scarcity of another type: a scarcity of validity, and of belonging.

Why We’re Still Talking About It

If we are wondering why these issues are “still” discussed—maybe this is one of the reasons why: precisely because it’s been lacking. It’s been absent from the conversation, dismissed as invalid from the psyche of individuals and in a nation, denied, and swept under the rug.

Each incident, each denial, big or small, creates a fissure, a depression, a gash. We live within the fabric of a nation with hurts and tears, cracks and fragments, among torn skins of bodies of all different colors, and with fractures in our hearts. We live among rifts in our schools, communities, homes, and churches. We’re all hurt. We’re all torn. We all want our voice to be heard.

Holes, in every direction.

Maybe scarcity is one reason why we’re still talking about justice. For some among us, it’s been scarce.

Acceptance, belief, and belonging have been scarce, absent in our vocabulary, and in our experience. To heal and move beyond the wounds, we need a thread and needle that can mend the hurt and injustices wrought in our nation. If only we could stand close enough that repairs can be made, instead of arguing and crying over a chasm of tears and pain.

What would it take to mend these rips? Some efforts are being made, and there is hope. But it is going to require more of us, individually, taking a step in our own spheres, in our own lives, to listen and learn, to read other perspectives, to ask questions with open minds and soft hearts willing to listen — and to believe. It will require courage from many to speak up, from the place they are standing.

It is going to require much and continuous conversation, a bucket of hope, a prodigious amount of prayer, fortitude, and an abundance of hard work. More people speaking up will amount to a lesser scarcity of hopelessness and fewer who experience a lack of belonging.

Anyone have a spool of black thread? I’ll provide the pie.

I did not have any idea what to expect. END_OF_DOCUMENT_TOKEN_TO_BE_REPLACED

How Much Cultural Discomfort Can You Put Up With?