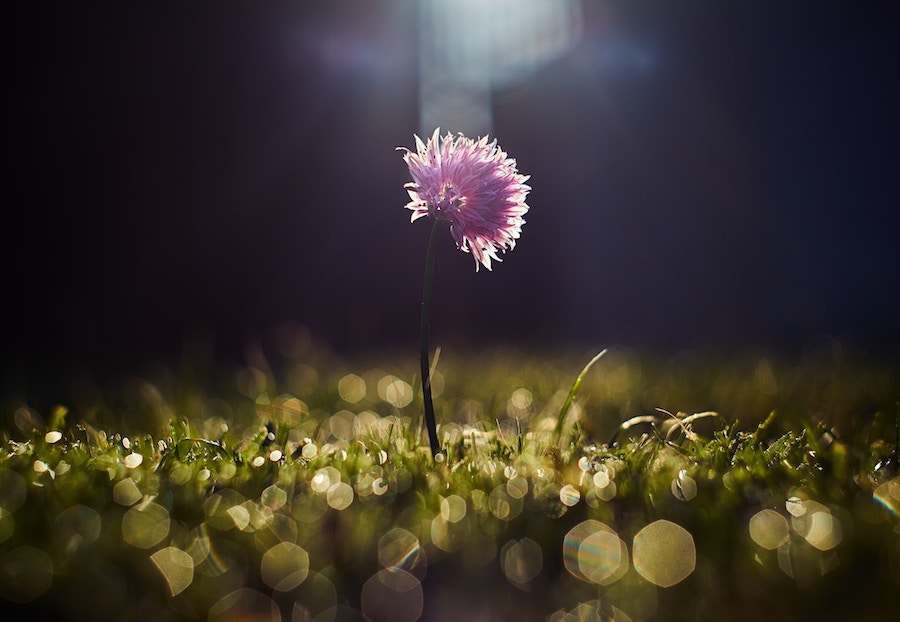 I’ve long appreciated Carly Gelsinger’s honesty about spiritual abuse and recovering from try-hard, never-enough Christianity. She wrote a memoir about her experience with radical faith, called Once You Go In, and I was eager to interview her. With so many revelations about abusive leaders coming out, I think it’s important we talk honestly about the appeal toxic people and faith expressions have over us.

In your days of ‘radical faith’, you submitted to leaders who were often angry, controlling, and manipulative. There are regular revelations of abusive leaders coming out of the #churchtoo movement. What do you think attracts us to abusive leaders both as a church and as individuals?

I think often, the abusive personality is the more compelling one at first glance. The more soft-spoken, humble personalities get overlooked for the charismatic and dynamic. Unfortunately, “charismatic” and “dynamic” are often ways abusive leaders control their flock. They groom their victims by making them feel special or elite, holding spiritual authority over people, and making promises of the exclusive life we can have if we live under their umbrella.

For me, it was this promise of access to God and to Divine Appointments that I couldn’t have under anyone else’s authority. I was young, impressionable, and that kind of promise felt magical and exciting. I try not to judge that adolescent girl too hard for falling for it—or anyone who gets swept under abusive authority.  These leaders are experts in what they do. The movement to expose these chronic patterns of abuse in the evangelical church gives me hope for change.

As a teenager, you spent a lot of time kneeling on uncomfortable ground, even pressing your face into dirty carpet to pray. I’ve sensed that same eagerness in my faith to almost literally rub my face in dirt as a testament to my faith’s seriousness. What do you think you and I were trying to prove? What’s the alternative to that kind of “serious” faith?

That is so interesting you’ve had the same urge. I think we really believed that we could have a more special relationship with God if we tried harder. God would notice our intensity and take note; in a way, we were all doing ridiculous things to prove we were God’s favorite. In the Pentecostal tradition, it was because we thought we could enter this “secret place” where God would whisper confidential information and revelations to us. How cool does that sound? You get to be in God’s Squad.

I think teenagers are an intense breed regardless of what they’re into. I channeled that intensity into this demanding faith, but it could have been snowboarding or soccer or sex instead. One conclusion that I come to toward the end of the book, long after my faith had burnt to the ground, is that the intensity was sincere. Yes, sometimes it was showy, but the heart of it was this earnest desire to know God and be known by God. The alternative is resting in the truth that we already are known—and loved—by God.

When Kevin, an awkward guy in your youth group you had no interest in said God told him you were meant to be his wife, you found your own trust in the promises and visions of Pentecostalism waning. Where do you think Kevin’s vision actually came from? How can we distinguish between our wishful thinking and the legitimate leading of God?

This is tough, because in my church we were all running around with visions all the time. Some of them were bizarre like my best friend who believed God would make her a famous rock star if she prayed in tongues every day. I think Kevin’s vision for a future with me came from his own desperation to be loved and to have that quintessential Christian marriage and family we all dreamed of. Kevin’s romantic vision was extreme, but I don’t blame him. All of us back then took our crushes to another level. It was sinful to just explore your feelings for someone, so we spiritualized it by making it some divine thing. And while we believed that our hearts were deceitful, we also believed that God would give us the desires of our heart. Talk about a mixed message.

I don’t really know how to sense the leading of God anymore. I think I must have ruined that fuse from overuse. Now I mainly make decisions based on my knowledge of what is healthy for me and the people around me.

Once you left the ‘radical’ faith of your teenage years, for a time, you still clung to a lot of the rules (like dress codes) that caged you. As a parent yourself, what’s your relationship to rules? How do we discern between safe boundaries and abusive authority?

I have to laugh at myself at this, because I am so afraid of passing down shame and those suffocating rules that I somehow forgot to teach my daughter the importance of wearing underwear, for example. I didn’t want her to have a complex about her body parts or feel she needs to cover them because they are gross or shameful.  Now she’s in Kindergarten so I can find a reason based in logic and hygiene for her to wear underwear every day. I’ll probably always be finding that line between safe boundaries and abusive authority, and I’m certain I’ve overstepped in one way or the other already in my years as a parent, and probably will continue to as I sort out my baggage.

You talk a lot about the exhaustion of your “radical” faith—long, boring prayer meetings, constant vigilance, difficult mission trips, being watched and judged by others. What would you say to other Christians who, perhaps for different reasons, feel exhausted? What does “the easy yoke” really look like?

I don’t think faith is always going to be a relaxing walk in a meadow blooming with wildflowers, because life isn’t that way. Life is exhausting and disappointing and sad and heartbreaking and the world we live in is frightening and unsafe and chaotic. Is that too dark?

What I’m saying is that faith should be a respite from all those things we already suffer, not an added layer of suffering that evangelicalism often wants it to be. A lot of the suffering and martyrdom complex I had in during those years wasn’t productive. It was based in this sick thought that suffering somehow sanctified me or made me holy. It was me always trying to reach the heavens. I think a healthy faith should actually have the opposite effect. Healthy faith can ground us and center us and recharge us and make us better humans—not by striving for something intangible but by connecting us to the dirt we walk on and the people we interact with.

I think a lot about my obsession with revival during those radical years. Revival was something I exhausted myself by chasing. It was always about to happen if we just prayed a little longer or made ourselves a little more holy. What I didn’t know then is that revival already was happening—it is the natural process of taking decay and making life. It happens in the earth and in our own hearts every day.

The easy yoke isn’t a spiritual chase. It is awakening to what is already happening.

Carly Gelsinger lives in California with her husband and two daughters. She holds a master’s in journalism and runs a small business helping people write their stories. This is her first book. You can pick up a copy of Carly’s memoir, Once You Go In, on Amazon, B&N, Target, and IndieBound. Connect with Carly on Instagram, Twitter, Facebook, or her website.

Photo by Zoltan Tasi on Unsplash

Are You Willing to Listen to the Darkness?