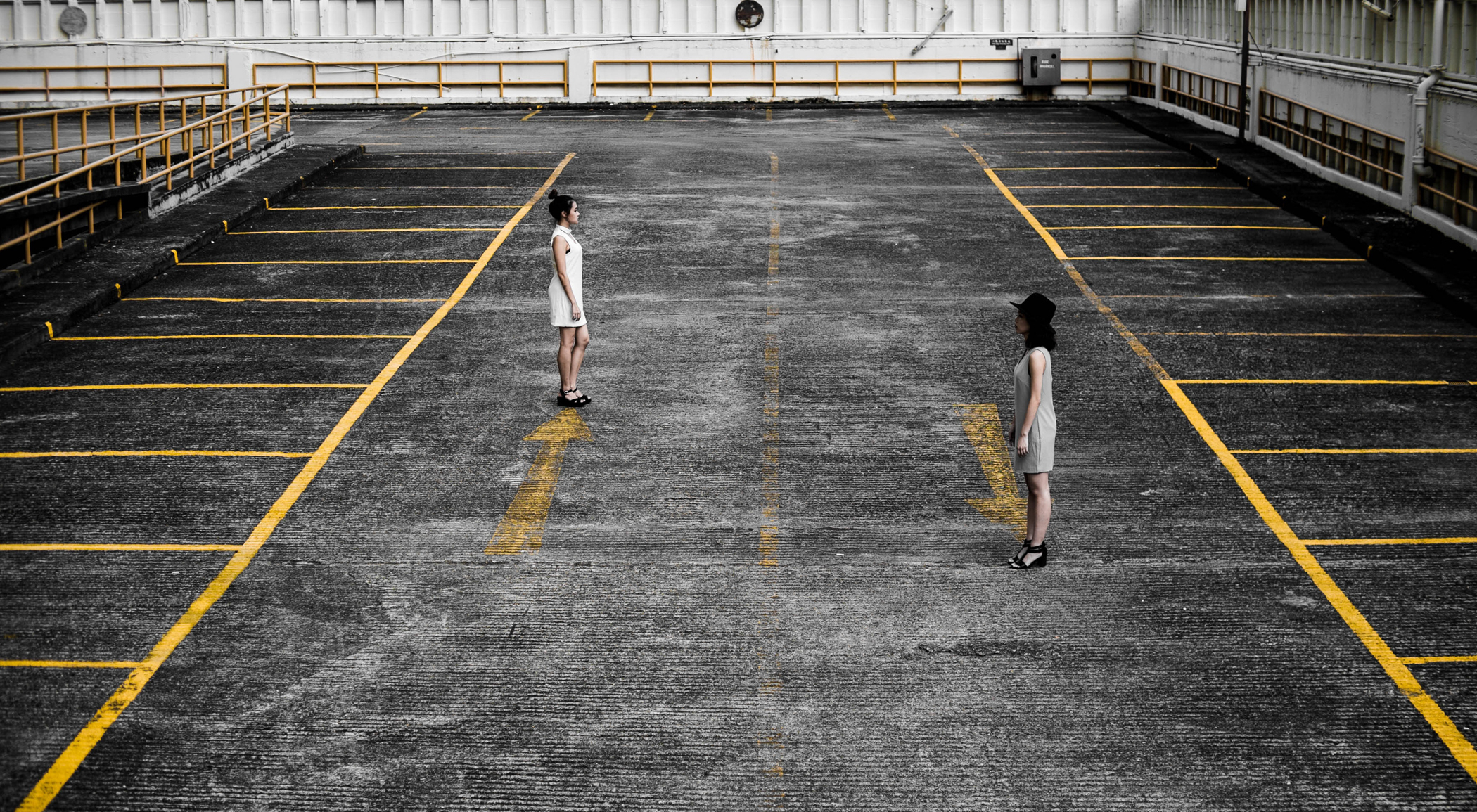 Is it biblical for Christians to agree to disagree? That depends. When writing to the Corinthian Church regarding issues that were divisive, the Apostle Paul discouraged fellow believers from criticizing or condemning each other and instead, encouraged them to “live at peace with everyone, as much as possible” (Rom. 12:18). That sounds an awful lot like agreeing to disagree. But was Paul saying that we should overlook all differences, even when the subject matter is consequential?

That the early Christians struggled to understand and live out the gospel is an understatement. They were without podcasts, online sermons, trained pastors, or any of the resources that we look to when we need help figuring out where we stand, especially on polemic topics. They did have each other, the Holy Spirit, and Paul’s letters. Like us, sometimes that was not enough to prevent them from floundering and disagreeing.

I have lived in the greater Boston area for more than 38 years. This region is known for its professional sports teams, lively intellectualism, excellent medical care, and awful winters. We are decidedly north of the Bible belt, which means I do not live in an echo chamber. I have learned to choose my words carefully, listen hard, suppress many opinions, and find ways to engage with folks who (seemingly) have no interest in Jesus.

Practically speaking, that means if I go to a friend’s open house and initiate a conversation even peripherally connected to faith, it would be a mistake for me to assume that my conversation partner will agree with me on anything. Most of the time, I tread lightly and have learned how to politely excuse myself under the guise of refilling my drink.

This might surprise those of you who have never lived in Boston, but the same principles apply if I’m talking to Christians. Hopefully, anyone who professes faith would agree that Jesus did in fact walk the earth but all bets are off that we might see eye to eye on anything else, particularly on issues such as gun control, racial reconciliation, or women in (church) leadership.

If you’ve read much my work, you’re well aware there’s no shortage of strong opinions on these issues.

I should add, I don’t like conflict. It triggers my abandonment issues and causes a PTSD like response.

I should also add, now that I’m in my late 50s, I feel like time is growing short and it’s consequential—for me and for others—if I keep quiet.

So what’s a conflict avoidant, opinionated person to do?

Is that what Paul was getting at when he wrote,

If you’ve read enough of Paul’s work, you will know that he was not encouraging believers to live in false peace or overlook consequential behaviors. He was writing about peripheral issues: holy days (holidays) and food—not how we treat someone who has more melanin in their skin, not how we use/abuse power to protect our privilege, and not the reality that we are all called to holiness. In these cases, Paul, Jesus, and other New Testament writers were quite clear. Additionally, agreeing to disagree is not equivalent to passively overlooking injustice or obvious moral wrongs (as has happened for generations in our country with regard to racial and gender inequality).

So while I would not condemn a fellow believer about their choice to be a vegan, I would contend with one who overlooked animal welfare issues. I would not judge a younger Christian who religiously enforced the Sabbath but I might help them understand that the poor and marginalized across the globe rarely enjoy a six-day work week. I would not criticize a fellow believer who lives in rural Vermont and hunts for food but I would contend with one who denies the need for Americans to address and reduce gun violence. (After all, there are many passages in the New Testament that contradict the NRA’s philosophies.)

In Angry Like Jesus, author Sarah Sumner writes, “Godly anger is a form of moral authority.” The question, of course, is how do we keep our anger in the godly category? Perhaps part of it is being able to parse out where cultural narratives have eclipsed scriptural truths. We also need to have sufficient self-awareness to understand what’s at stake? How, and why, does the conversation push our buttons?

The onus is always on us to balance our convictions with grace and mercy. I admit, there are times—lots of times—when the conviction/anger side of the scale is much weightier than the grace/mercy side. Though most of us probably wish that others would share our core convictions, disagreements provide us with the opportunity to clarify our beliefs and learn what it means to love our enemies. I’m still working on this. Most likely, I probably always will be.

Fog rolled in last summer, hovering outside my window above END_OF_DOCUMENT_TOKEN_TO_BE_REPLACED

What We Have in Common

I’m Not Good at Friendship. Or Am I?