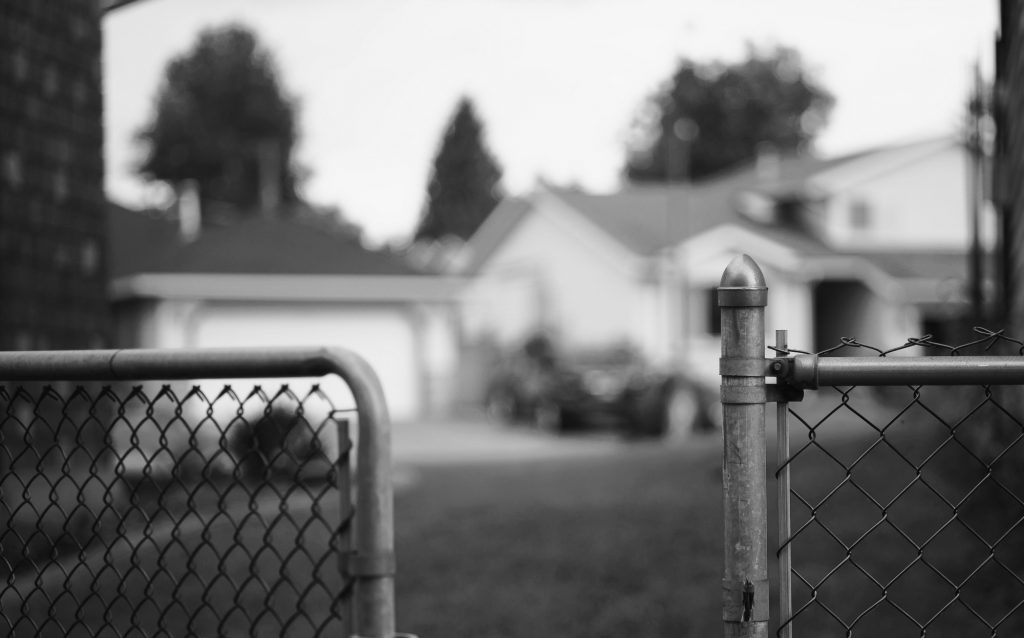 Like so many others, I am following the developments in Dallas, Minneapolis, Baton Rouge, Kansas City and Florida,

And I know that there will be fingers pointed.

I could point my finger at the police, who disproportionately kill unarmed black men, who are seven times as likely as white men to die at the hands of police. Pointing fingers at all police would be uncalled for, as we know that there are quality officers who love & serve their communities well.

I could point my finger at our news stations, who report black crime at greater rate than white crime. Even though black crime rates have plummeted in the past 20 years, the reporting of crime with black perpetrators is higher than the crime rate itself (75% to 51%). Neuroscience shows that when we turn on the evening news and see higher frequency of stories involving black perpetrators, our brains begin to link blackness with criminality–and the more this link is triggered, the stronger the link becomes. In other words, our brains are being trained to link black people with crime. And when white crime is reported the white suspects are often shown more favorably, as seen here.

Of course, pointing fingers at all media would be uncalled for, as there are quality reporters & networks doing the heavy lifting to cover stories fairly.

I could point my finger at Hollywood, for continuing to show that black communities are solely dangerous, ghetto subcultures–for routinely depicting black neighborhoods as a disorderly place in which youth cannot be controlled by adults, so police are needed to crack down on violence to maintain order. Yet pointing fingers at all movies is ridiculous, as there are some great films that shape our imaginations in healthy ways about culture.

I could point my finger at the NRA, whose answer to all gun-related violence is always, well, more guns. Just buy more guns. Pointing fingers at solely at guns and gun owners is not the answer either, as I know that there are responsible gun owners out there (although I do believe regulations should change, but that’s another issue).

We should be pointing back at ourselves. We cannot continue to think that racism will disappear over time–that people will just become better with time. Racism must be deconstructed. But we don’t know where to begin, the issues are so complex, and we don’t think of ourselves as part of the problem. I mean, we’re not racist–we have black friends, co-workers, teachers. Heck, we’ll adopt a kid from Africa and serve meals in the inner city (and what’s the white savior complex anyway?). We certainly can’t have a finger pointed at us, accusing us of being the problem, right?

Here’s the thing. We can’t–no, we won’t–deconstruct a system without loving each other well. I’m not talking about the fluffy, feel good concepts of love, peace and acceptance. I’m saying that we cannot love each other well unless we know each other well.

We do not know each other.

This idea is based on the simple fact that white people and black people live separate lives in separate neighborhoods. White exposure to blacks is minimized, (except for the evening news), even as the country became more integrated. From 1950 onward, blacks and whites became more segregated across municipal boundaries. After 1950, they not only lived in different neighborhoods; increasingly they lived in different municipalities as well.  In other words, blacks and whites now reside in wholly different towns and cities.

We don’t live together. We don’t know each other. And my guess is that we are afraid of each other because of it.

So many things will continue to keep us apart. How can we start a conversation about how we can start to come together, to do life together, to simply be with each other and know each other? It’s radical and simple and it just may change all of us–and the world.

Ready to start that conversation?

How have you done this in your life, in your community, in your neighborhood?

Share with us in the comments. We want to hear from you.

I did not have any idea what to expect. END_OF_DOCUMENT_TOKEN_TO_BE_REPLACED

3 thoughts on “Finger Pointing and Neighboring”