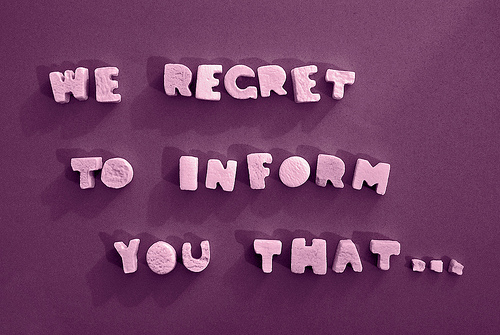 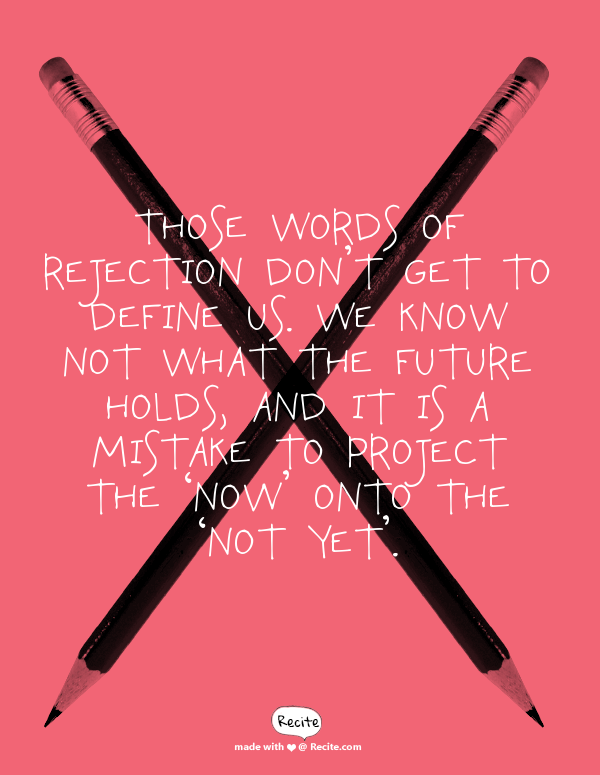 I did not have any idea what to expect. END_OF_DOCUMENT_TOKEN_TO_BE_REPLACED

Like Loading...
Follow me
Tanya Marlow
Writer at Thorns and Gold
Tanya Marlow was in Christian ministry for a decade and a lecturer in Biblical Theology. Then she got sick, and became a writer. She loves writing honestly about finding God in hard places at tanyamarlow.com. She also loves belting out songs without knowing the words. She is the author of Coming Back to God When You Feel Empty, using the biblical book of Ruth as a path back from disappointment, which you can download for FREE here.
Follow me
Latest posts by Tanya Marlow (see all)

16 thoughts on “The Curious Blessing of Rejection”