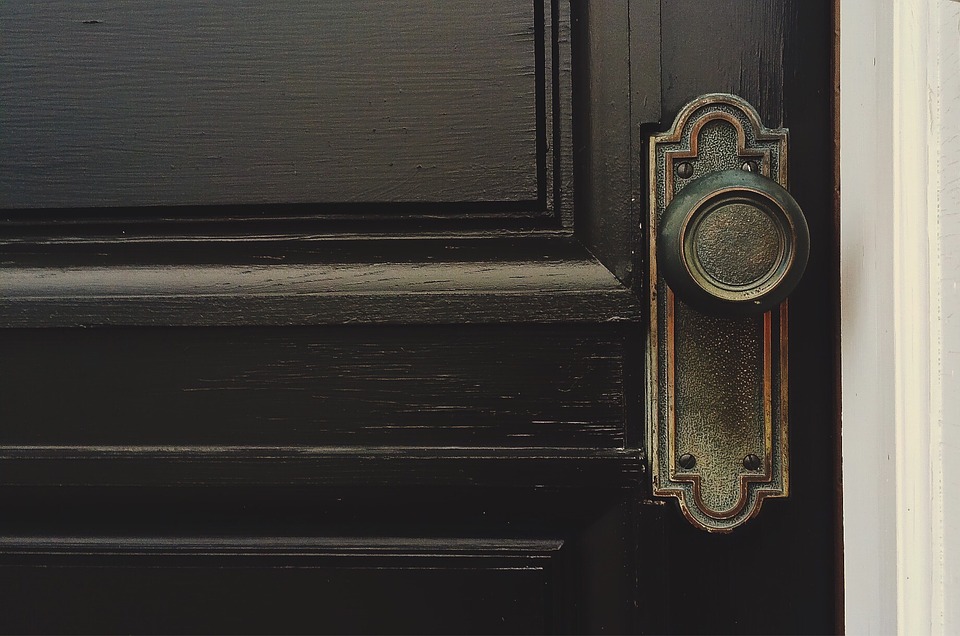 Offering the Best to God