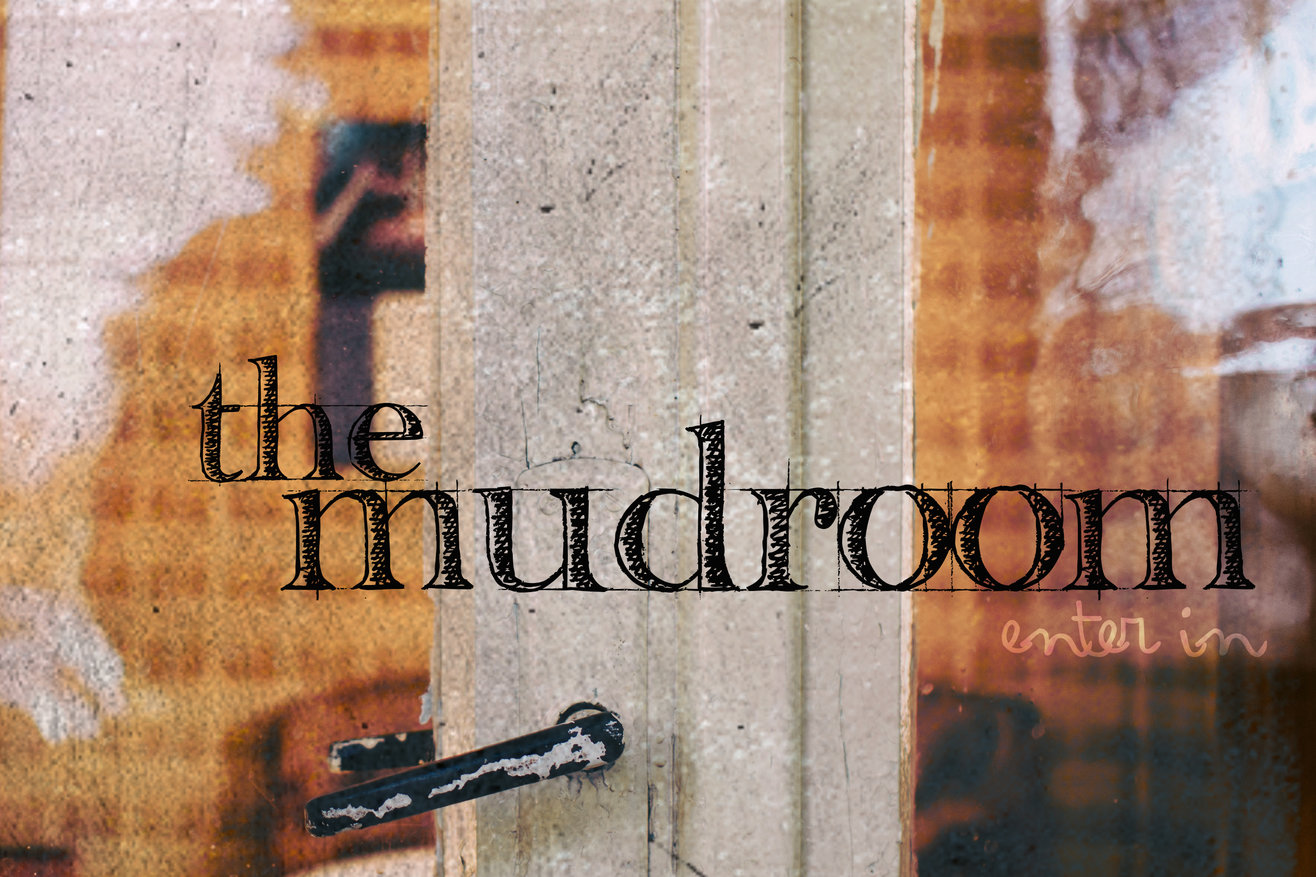 We are excited to leap into 2017 with you and have some exciting announcements to share!!

Sad news first. We’re saying goodbye to Abby Norman, who has been with us since the beginning. She is pursuing her dream of becoming a pastor and needs to focus her time and energy on seminary. We will miss her honesty, insight, and humor. You can still keep up with her by following her new blog: Former Teacher. Future Preacher. Frequently Opinionated.

Ashley Hales just signed a contract with Inter Varsity Press!! She’ll be working on her book for the next six months and will be taking a break from writing to pour herself into it. Stay connected with updates on her book by subscribing to her blog at aahales.com.

Some of us will have pieces in anthologies this year: Tammy Perlmutter, Ashley Hales, Alia Joy, and Nicole Walters are included in the Redbud Writers Guild anthology Everbloom: Living Deeply Rooted and Transformed Lives, published by Paraclete Press, coming out in May 2017. Cara Meredith is also in Everbloom, as well as in Live Out Your Calling (ct press) and Dating In the Age of Apocalypse (Cru Press), along with Ashley and Marlena.  Also, Lee Blum‘s book that comes out in March (Zondervan).

We’re saying hello to three new writers we can’t wait to introduce to you!

Ruthie Johnson has a Master’s in Communication Studies and focus on critical race theory & identity. Most of her words go to Missio Alliance, where she’s a monthly contributor. Sometimes her words show up on her own blog and other spaces of the interwebs. In her spare time she writes, reads, cooks, and designs pretty things. Ruthie wrote two popular, powerful posts for The Mudroom twice in 2016:  What I Wish My White Friends Knew and Turning Crucifixions Into Resurrections. Ruthie also designed our new logo! 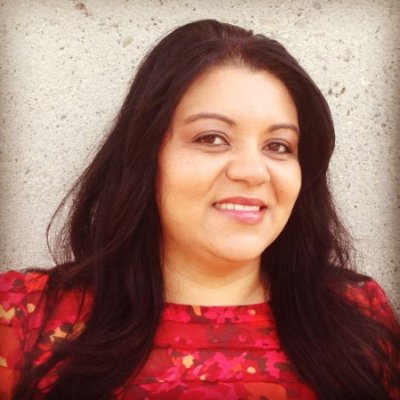 Karen Gonzalez is an immigrant from Guatemala, raised in the US. She is a writer, baseball lover, and amateur theologian in Baltimore, MD. She co-hosts and co-founded the Dovetail Podcast to bring the stories and voices of people from the margins, like the ones Jesus liked to roll with. Dovetail is about the converging of faith, social justice, and culture. She has written popular posts like “Jane the Virgin, the Book of Ruth, and Latina Identity” for Christ and Pop Culture, and “What my Abuelita Taught Me about the Dignity of Work” for Sojourners. 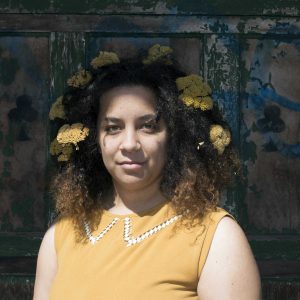 Our second poet-in-residence, Katelyn Durst, is a community artist, creative activist, teacher and youth worker. She has worked within urban youth development and urban community development for ten years and has taught poetry for six years, recently conducting poetry therapy workshops at a youth psychiatric hospital and Freedom Schools summer programming in a workshop focused on healing from the unjust deaths of youth of color. Katelyn is currently pursuing a master’s in Urban Studies and Community Arts from Eastern University with a focus on trauma-informed art-making to build sustainable and transformative resiliency within urban/inner-city and displaced communities. In her spare time, she dreams of becoming an urban beekeeper.

Our theme this month is Standing in the Gap, Reaching Out, Unity. We long to be a people and a place you can see this lived out in the flesh. Thank you for your continued readership and friendship.

We can’t wait to journey with you into 2017 AND our third year!!

I did not have any idea what to expect. END_OF_DOCUMENT_TOKEN_TO_BE_REPLACED

Mudroom at the Festival of Faith & Writing

Warming Up to Prayer