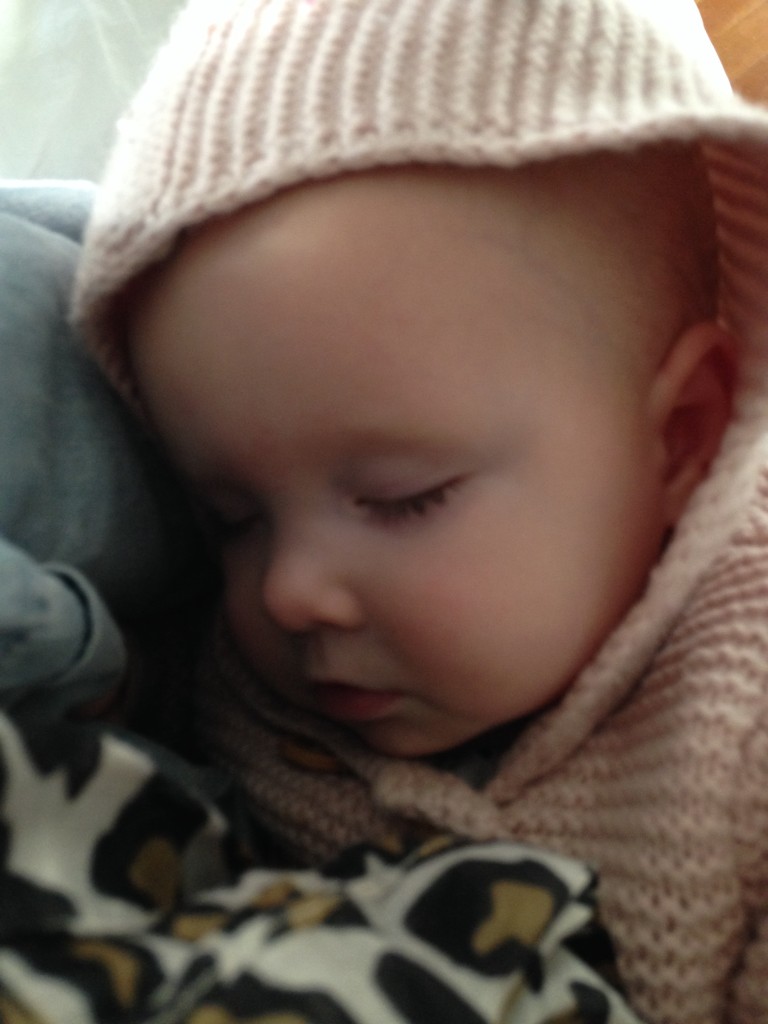 I came across a journal the other day with one of the only poems I’ve written in more than a decade. My college years were spent between literary criticism, philosophy papers, and procrastinating by writing poetry. But after life got increasingly full and more complicated, I let verse fall to the wayside.

That fullness quite literally grew in my belly: my first baby supposed to be birthed with soft lighting and without medical intervention. Instead he came 30 hours later after an emergency c-section. The first days of his life were composed of him screaming and me fretting while my milk wouldn’t come in. We supplemented with formula. I felt every inch a failure. This feeding one’s baby was supposed to be elemental to being a woman and yet, I couldn’t produce enough.

When we finally came home, I’d nurse him every 3 hours around the clock and hand him off to my mom or husband to bottle feed, while I continued to pump milk. Milk became the metaphor for my loss of self—it was all being poured out and it didn’t feel like an offering. It felt like death. And still the crying. It was all supposed to be so much different.

One night, with my baby strapped into one of those vibrating baby seats, I thought I’d take a warm bubble bath. It felt amazing to sink into the water, to have it surround me, like my own water had surrounded my son. I just wanted one bath to erase the muscle tension, to feel like I could be rewarded for all the sacrifice. I just wanted one bath.

And then the crying started and I had a fleeting thought: I could just sink down right here and it’d all be over. My nerves would no longer be shot. Maybe they’d be better off without me.

I knew why they loaded stones into pockets

Walked resolutely into the current

Amidst the incessant crying

Making you feel like that woman in the story

Stuck behind the wallpaper

I collect stones and leave them

At the dinner table.

It was a lie they told me: that motherhood was innate, that it would bring completion, that you just needed to trust your body, that it knew what to do. My body betrayed me and I dreaded the drain of this little helpless life clinging to me for sustenance.  I was just as helpless as he.

All the idolization of motherhood and my own need to do it all “right” felt like stone upon stone weighing me down. But I moved on (because that’s what I do) and I buckled down and resolved to do better—to keep pumping milk, to keep pouring myself out for my baby. Wasn’t that, after all, what a mother was supposed to do? But my self-talk of failure—even amidst the striving and my increased milk supply—was so very weighty.

My thoughts about sinking into the bathtub were so quick, I dismissed them. I wasn’t one of those women with postpartum depression. I got up and went to work. I could get off the couch. My baby stopped crying and put on weight. It was just part of adjusting to motherhood, I reasoned.

I wish I could go back to that young mother and tell her to be kind to herself. I wish I could say it’s okay to feel at your wit’s end and feel a bit out of your right mind. I wish I could say that there was a grace bigger than that. That slipping into that grace would bring more rest and relief than dissolving into bathwater.

I’m learning after four babies now, that when the stones start to pile up I’ve got to let others help carry them. So I offload them gently, I ask friends and family to help carry the load.

We’ll stack up the stones together—me and a tribe of mothers who feel so ill-fitted for this position—and make them into memorials. Together, we’ll share our real words (not the sanitized versions) at coffee shops, we’ll whisper them at the playground and tell the truth around our own dinner tables. We’ll pocket our stories like stones and turn them over gently. And then we’ll pour them out like word offerings and lay them to rest in the hands of others. They will be our ebenezers, those ancient “stones of help” that point to healing that comes from vulnerability.

So I’ll go with you to the water’s edge and hold the weight of your story and then we’ll skip them across the water’s surface together.

Depression During and After Pregnancy

10 thoughts on “I Know Why They Chose to Sink”